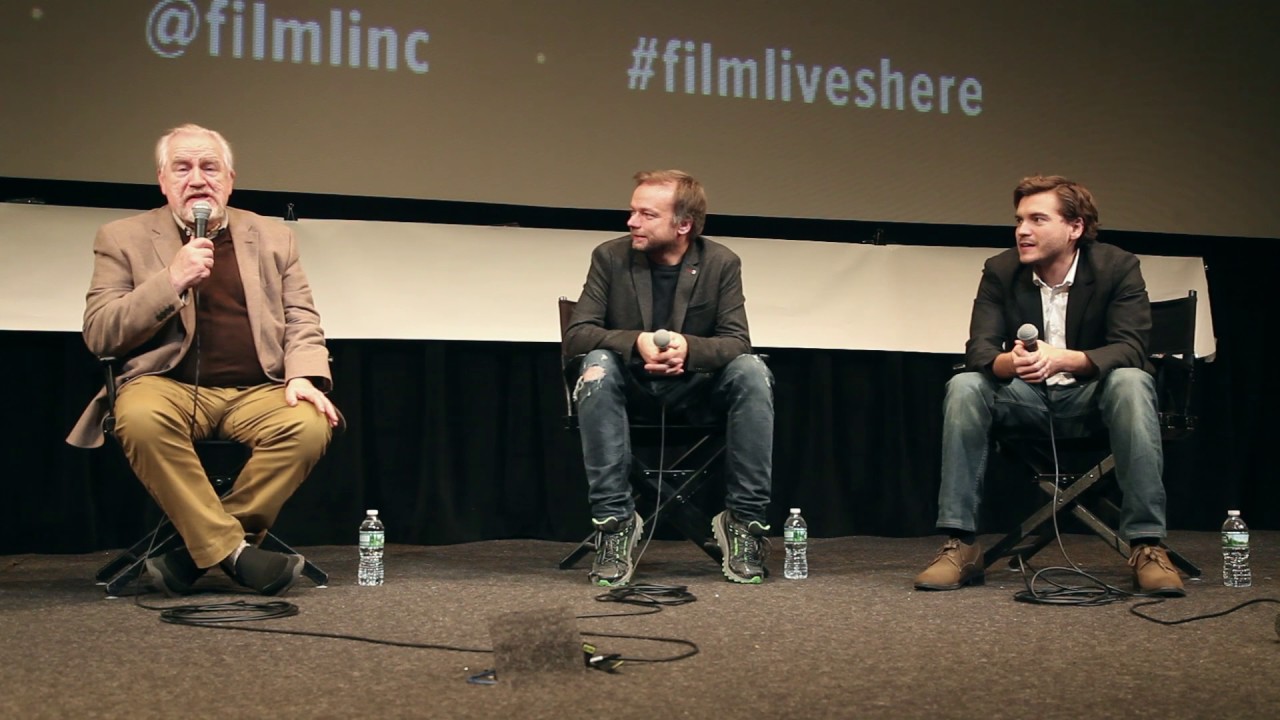 In André Øvredal’s follow-up to his acclaimed 2010 found-footage monster mockumentary Trollhunter, he moves from the wide expanses of the Norwegian woods to the enclosed space of a small-town morgue. It’s a slow night for father-son coroner team Tommy and Austin Tilden (Brian Cox and Emile Hirsch) when a hauntingly pristine female is brought in. And, as their regular forensics routine gradually reveals, this Jane Doe, who was discovered in the basement of a massacred family’s house, is not your usual corpse—and her presence turns their evening into a terrifying fight for survival. A fresh, unusually character-driven tale beautifully and jarringly told, Øvredal’s English-language debut keeps you squirming in your seat, in large part because Tommy and Austin’s relationship is so endearing that you can’t bear for anything bad to happen to them. An IFC Midnight release. 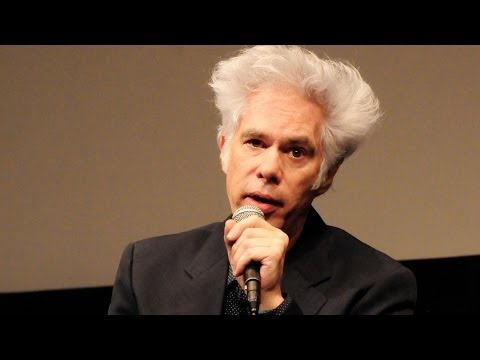 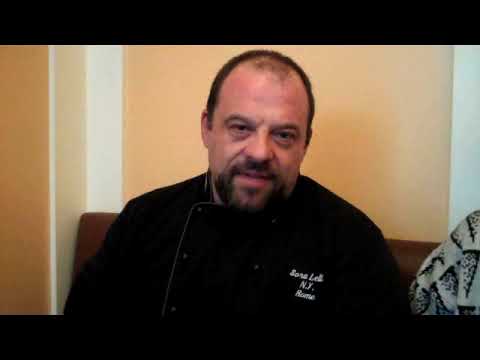 A Feast of Food and Film November 21st at the Film Society! 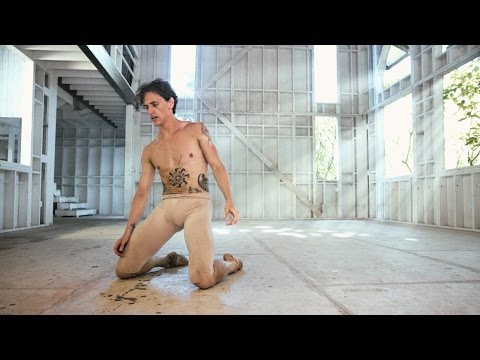