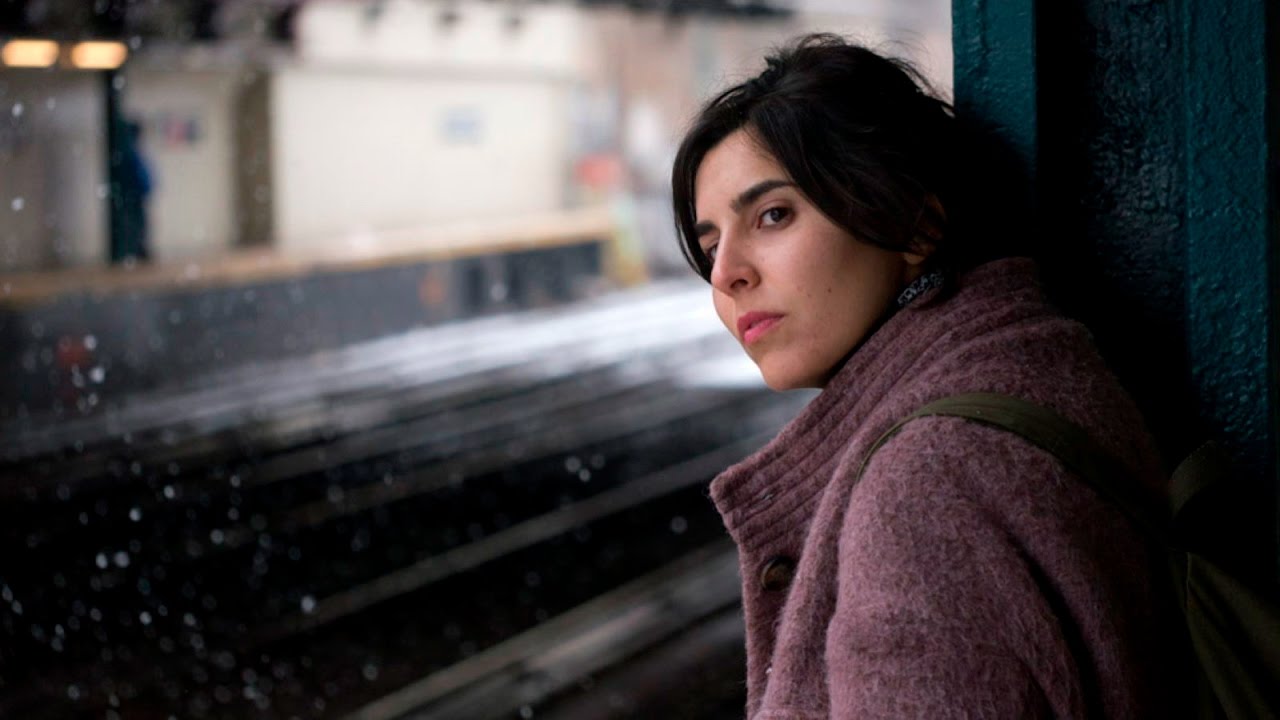 Shooting outside his native Argentina for the first time, New York–based Matias Piñeiro fashions a bittersweet comedy of coupling and uncoupling that doubles as a love letter to his adopted city. Working on a Spanish translation of A Midsummer Night’s Dream during an artist residency, Camila (Agustina Muñoz) finds herself within a constellation of shifting relationships (an old flame, a new one, a long-lost relative). Mingling actors from the director’s Buenos Aires repertory with stalwarts of New York’s independent film scene (Keith Poulson, Dustin Guy Defa, Dan Sallitt), Hermia & Helena offers the precise gestures, mercurial moods, and youthful energies of all Piñeiro’s cinema, with an emotional depth and directness that make this his most mature work yet. 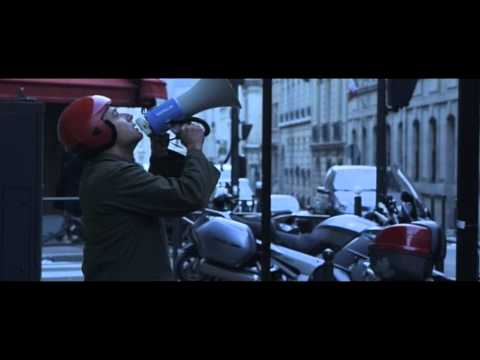 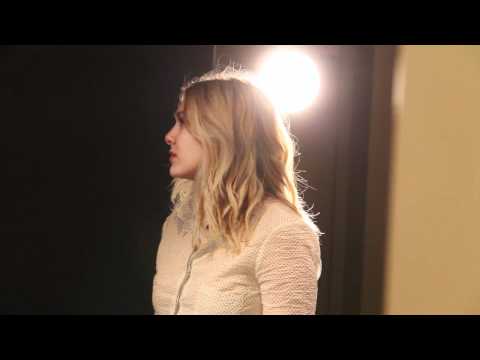 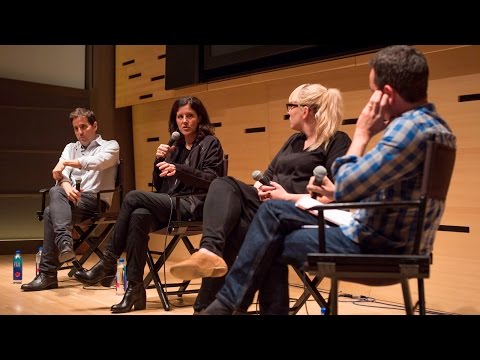