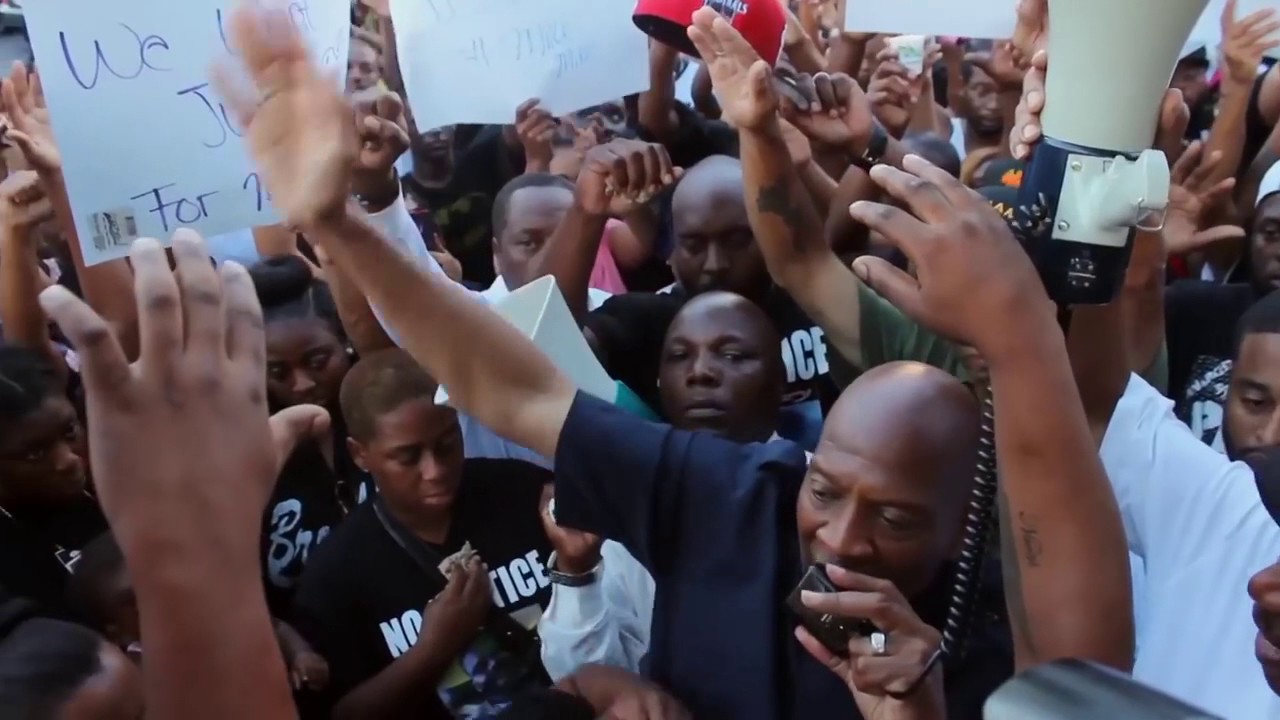 Sabaah Folayan and Damon Davis’s Whose Streets? is an on-the-ground, unflinching look at the Ferguson uprising. In 2014, the shooting of Michael Brown by police officer Darren Wilson marked a breaking point for the residents of St. Louis, Missouri. Long-standing racial tensions coupled with renewed anger brought residents together to hold vigil and protest the tragedy. Community leaders and activists from all over organized in solidarity, and ultimately came face-to-face with the heavily-armed National Guard. Mixing original footage with cellphone video, Folayan and Davis’s documentary is a powerful and immediate battle cry from a generation fighting for the right to live. A Magnolia Pictures release. 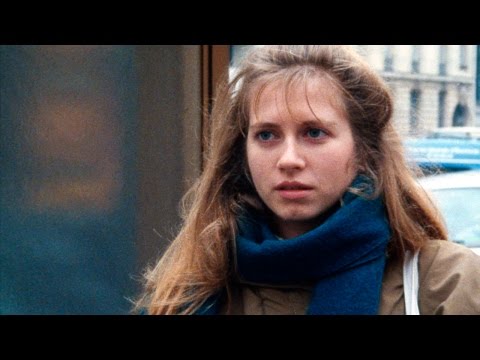 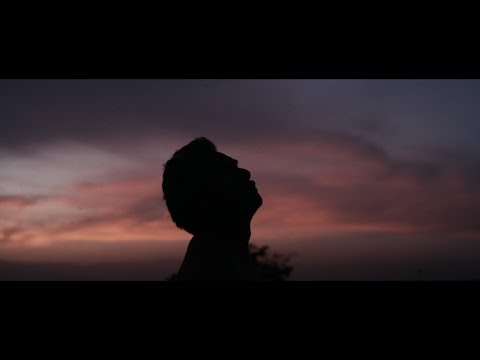 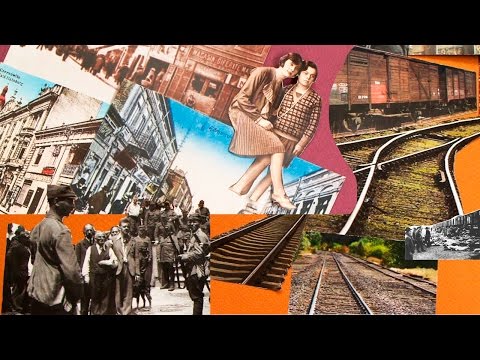