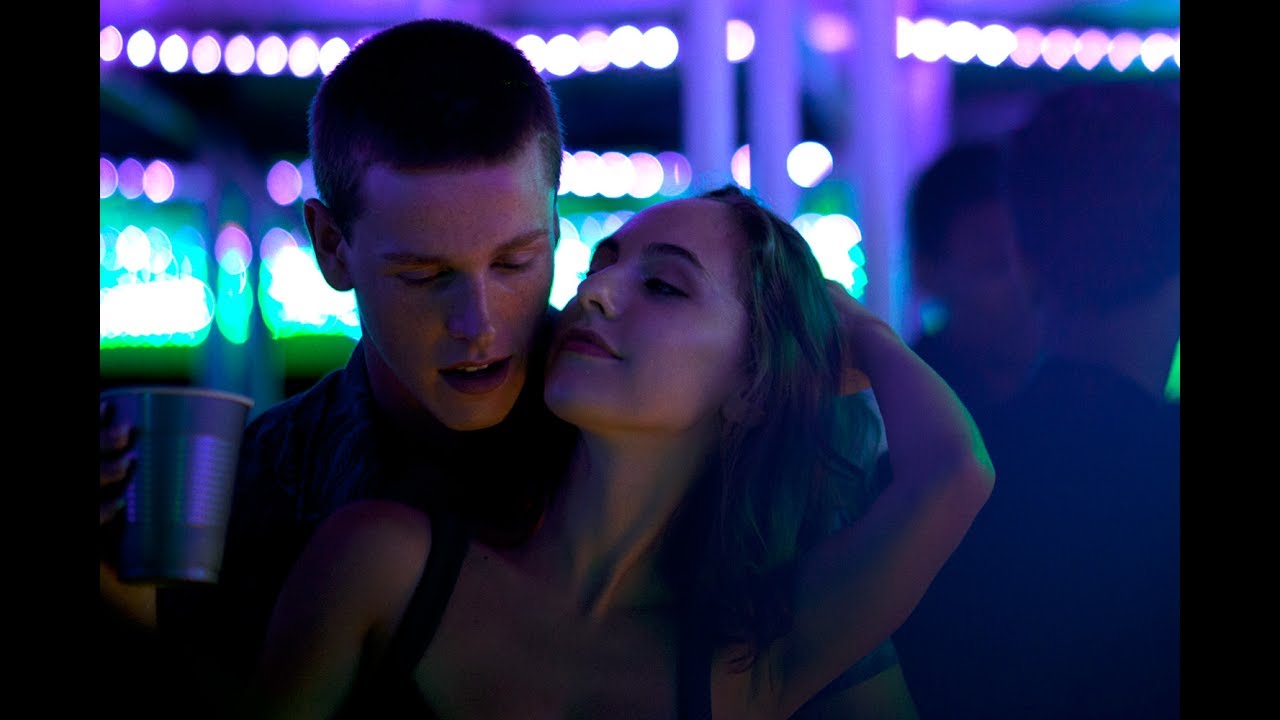 Eliza Hittman follows up her acclaimed debut It Felt Like Love with this sensitive chronicle of sexual becoming. Frankie (a breakout Harris Dickinson), a bored teenager living in South Brooklyn, regularly haunts the Coney Island boardwalk with his boys—trying to score weed, flirting with girls, killing time. But he spends his late nights dipping his toes into the world of online cruising, connecting with older men and exploring the desires he harbors but doesn’t yet fully understand. Sensuously lensed on 16mm by cinematographer Hélène Louvart, Beach Rats presents a colorful and textured world roiling with secret appetites and youthful self-discovery. A 2017 New Directors/New Films selection. A Neon release. 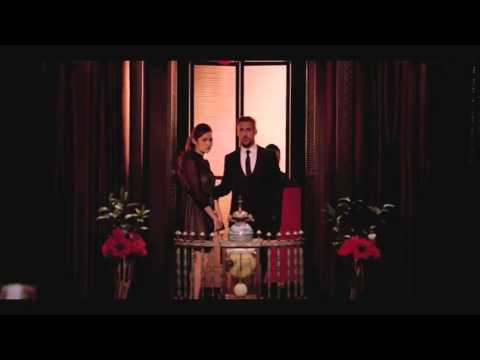 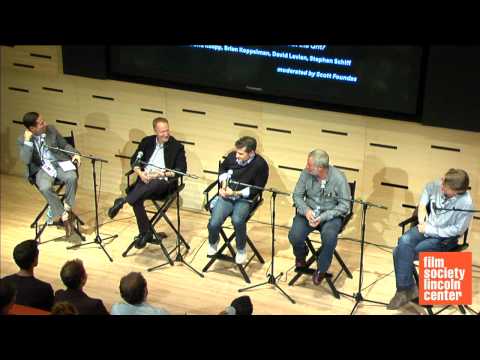 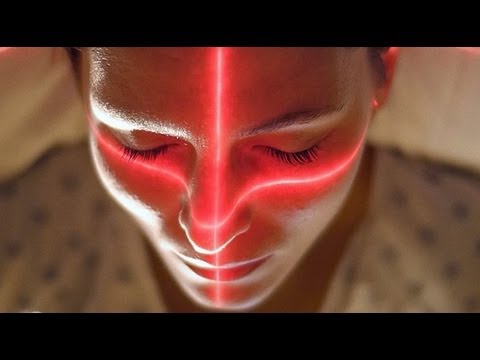