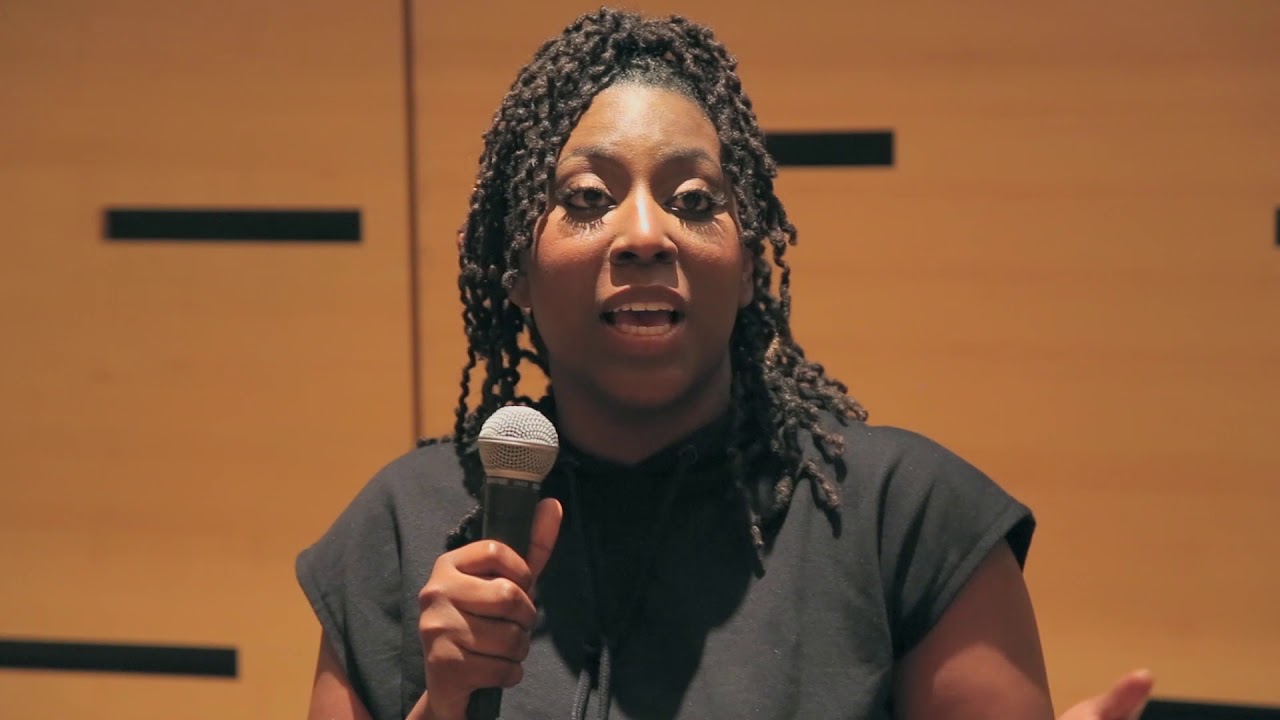 Director Amanda Lipitz’s hit from the 2017 Sundance Film Festival is an empowering documentary about a girls’ high-school step team set against the backdrop of Baltimore. To coincide with the film’s release, producer Steven Cantor, coach Geri McIntyre, and subjects from the film, Blessin Giraldo, Cori Grainger, and Tayla Solomon, appeared in person to take part in a Film Society Free Talk. Sponsored by HBO. A Fox Searchlight release. 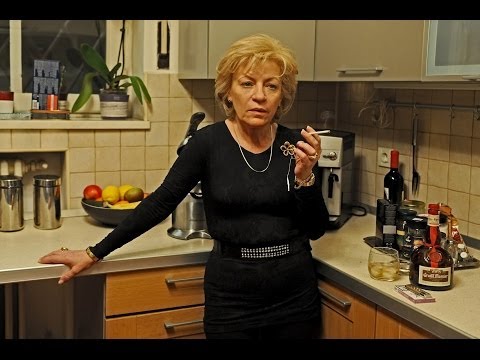 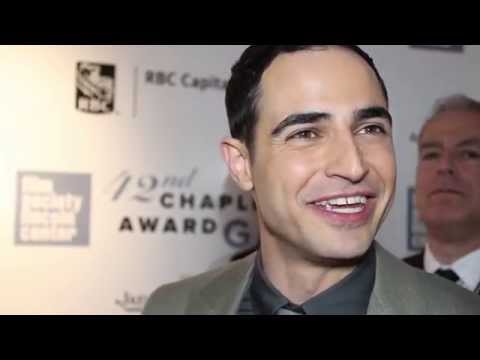 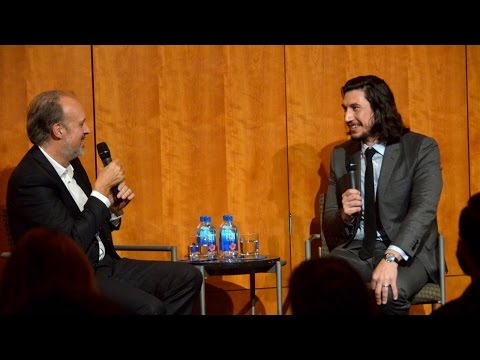 An Evening with Adam Driver | NYFF54