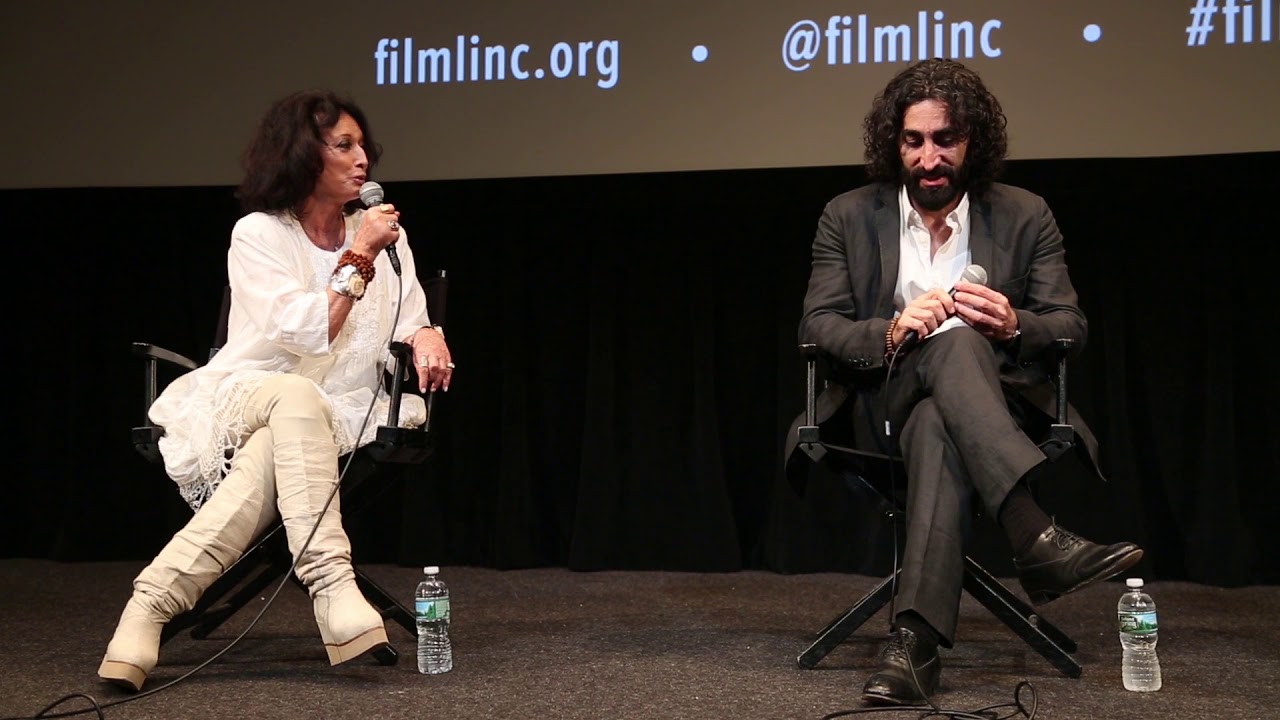 Fariborz Kamkari’s documentary about the life and career of Carlo Di Palma is as much a portrait of the late cinematographer—known for his inventive work with such directors as Woody Allen, Michelangelo Antonioni and Elio Petri—as it is a journey through the last 70 years of world cinema. From Di Palma’s early credits under Luchino Visconti, Vittorio De Sica, and Roberto Rossellini, to his trailblazing work on Red Desert and Blow-Up, to his 11-year collaboration with Woody Allen, Water and Sugar amounts to an illuminating celebration of a great artist. Featuring reflections and commentary by iconic filmmakers including Woody Allen, Bernardo Bertolucci, Ken Loach, Volker Schlöndorff, Wim Wenders, and more. A Kino Lorber release. 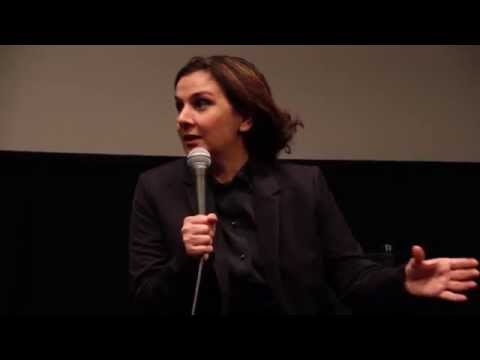 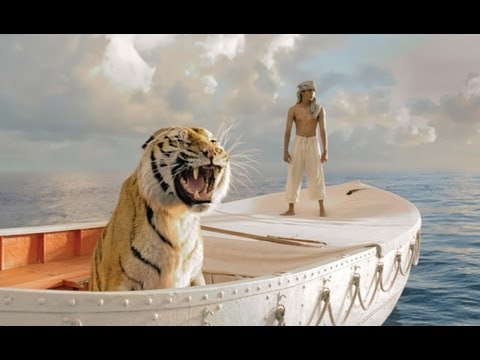 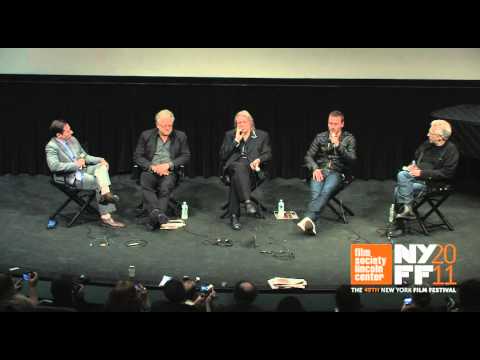