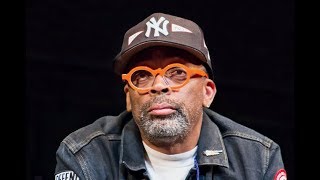 Spike Lee’s emotionally overwhelming, deeply personal coming-of-age story is an episodic account of the life of Troy (Zelda Harris), an adolescent girl living in Bedford-Stuyvesant with her four older brothers and her loving but complicated parents, played unforgettably by Alfre Woodard and Delroy Lindo. Lee’s remarkable recreation of Brooklyn in the 1970s and evocation of his young protagonist’s day-to-day joys and frustrations make this one of his most wondrous films, and it features a splendid soundtrack of pop and R&B songs from the era. Introduction by Julie Menin and Spike Lee, moderated by A.O. Scott.

Presented in partnership with the Mayor’s Office of Media and Entertainment. 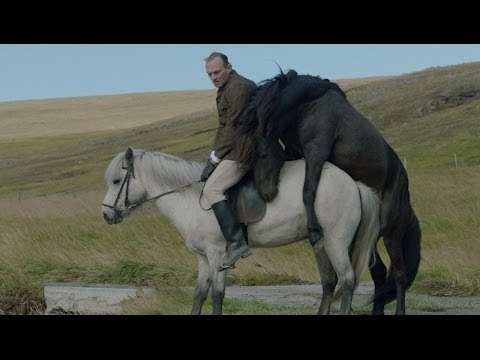 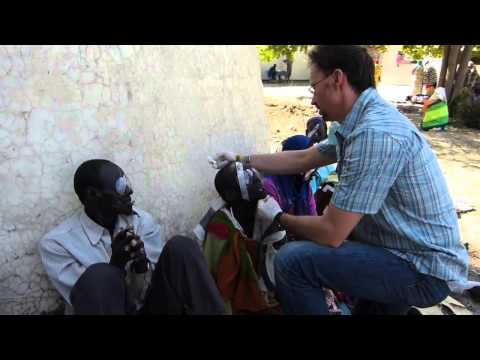 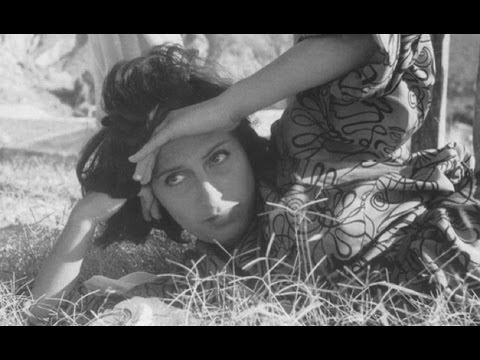