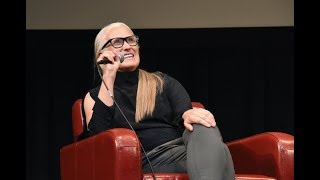 An Evening with Jane Campion

The Film Society of Lincoln Center kicked off its retrospective Jane Campion series, 'Jane Campion's Own Stories,' (September 7-17) with a live sit-down discussion with Campion herself. The discussion spans her entire career from beginning as a painter in the art world to creating the Sundance TV hit television show, 'Top of the Lake.' 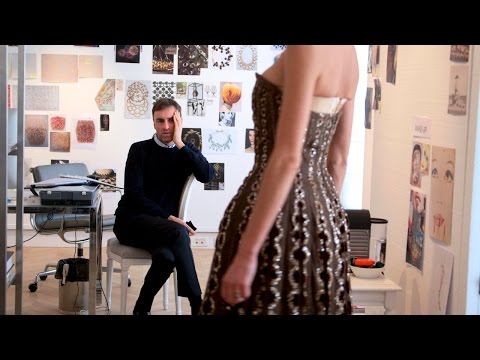 Dior and I | Trailer | New Release 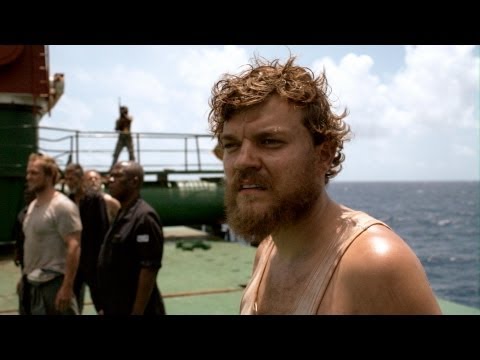 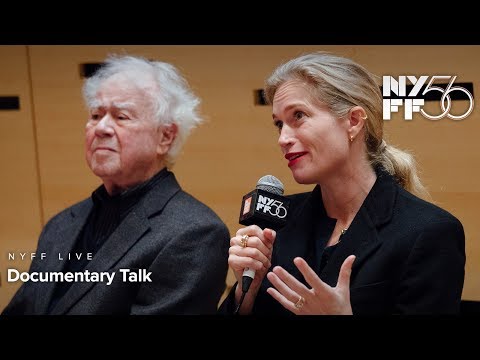