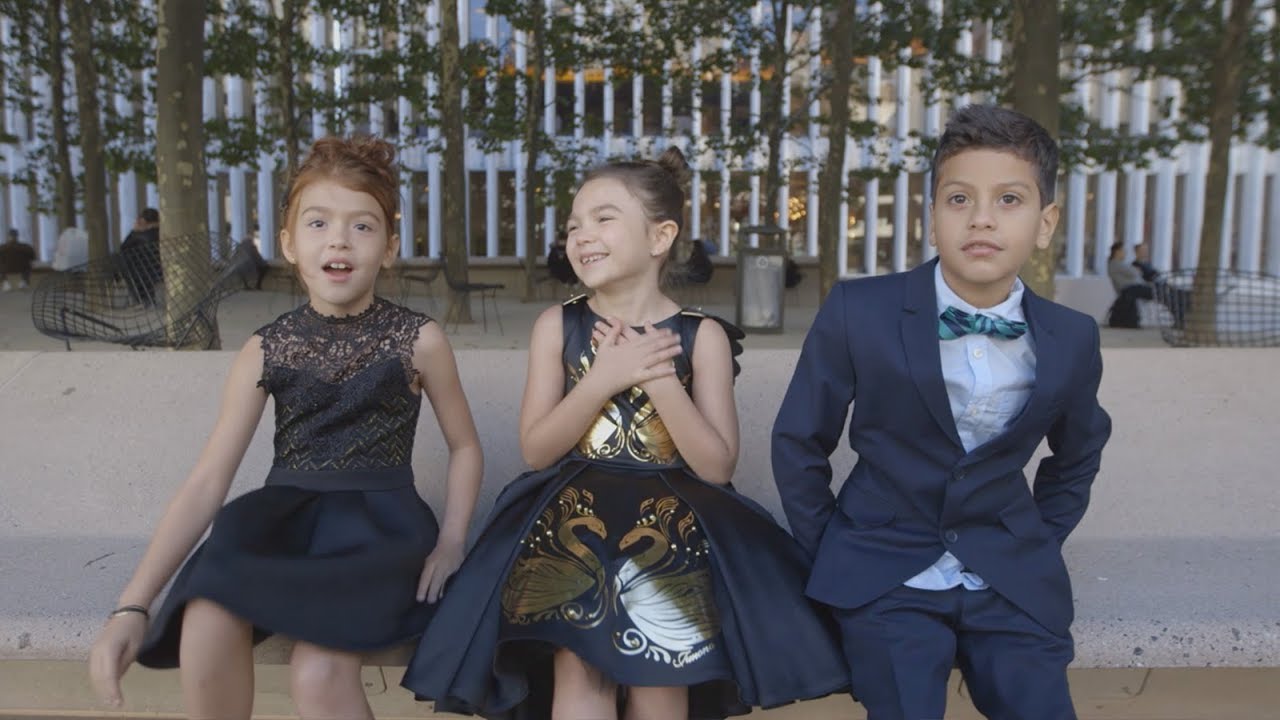 The Kids of 'The Florida Project' on Friendship, Ice Cream, and Acting | NYFF55

Sean Baker required a cast of kids to match the formal energy of his direction in The Florida Project, and he found them in the rambunctious trio of Brooklyn Prince, Valeria Cotto, and Christopher Rivera. As the Orlando-set film had its New York Film Festival premiere, we spoke with the adorable kids at Lincoln Center, where they discussed the friendship at the heart of the film, acting, and, of course, ice cream. 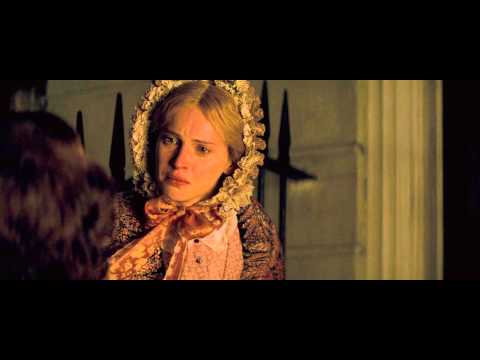 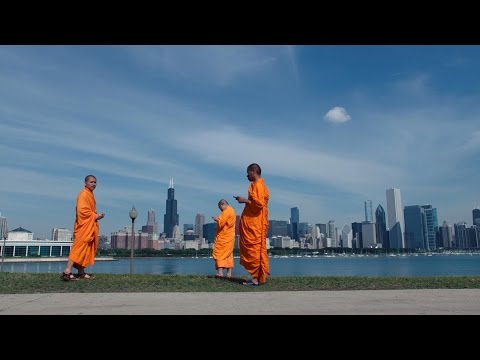 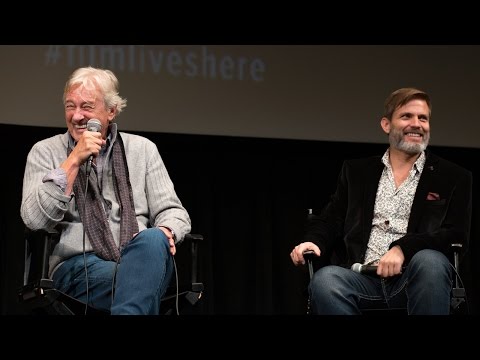