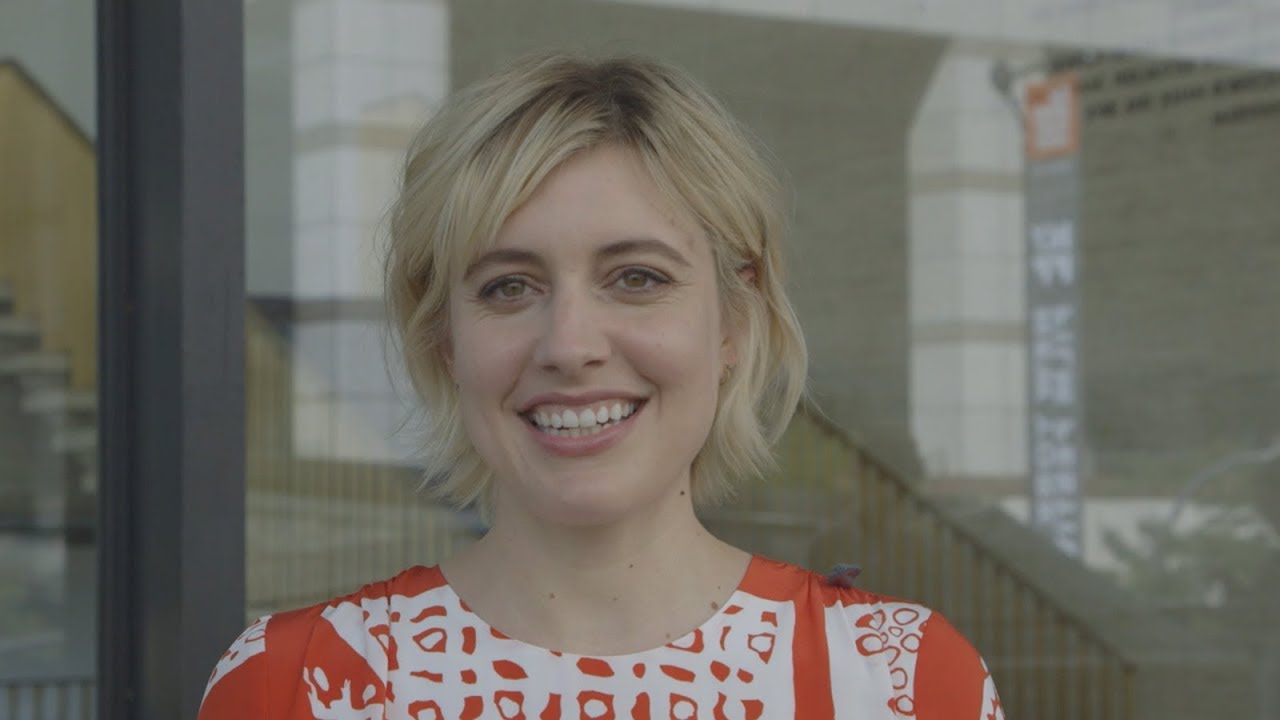 Moods are layered upon moods at the furious pace of late adolescence in Greta Gerwig's lovely and loving film Lady Bird, which shifts deftly from one emotional and comic register to the next. Ahead of the New York Film Festival premiere, the writer-director spoke with us about the industry experience that led to her solo directorial debut and gives some advice on sneaking into the Opening Night party at the New York Film Festival, on which we have no official statement. 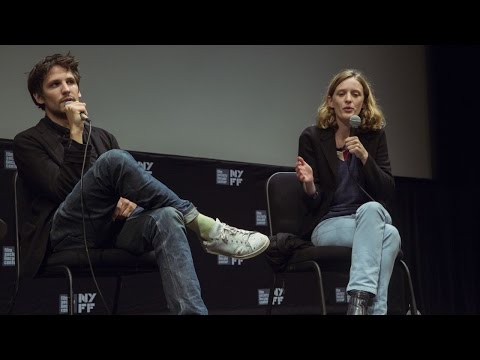 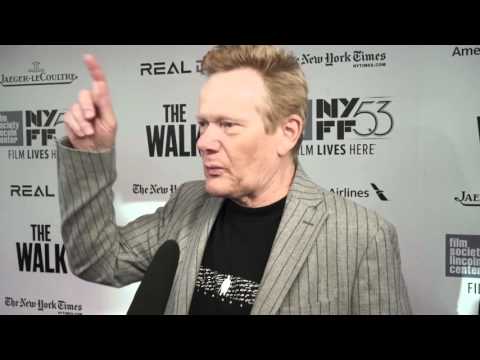 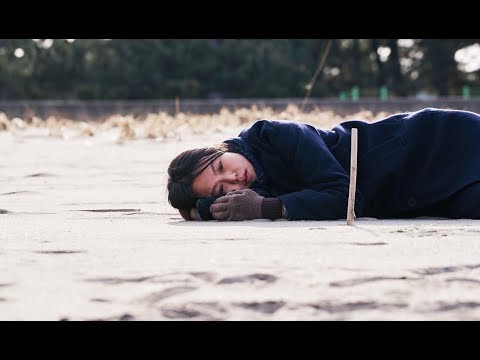 On the Beach at Night Alone | Trailer | New Release