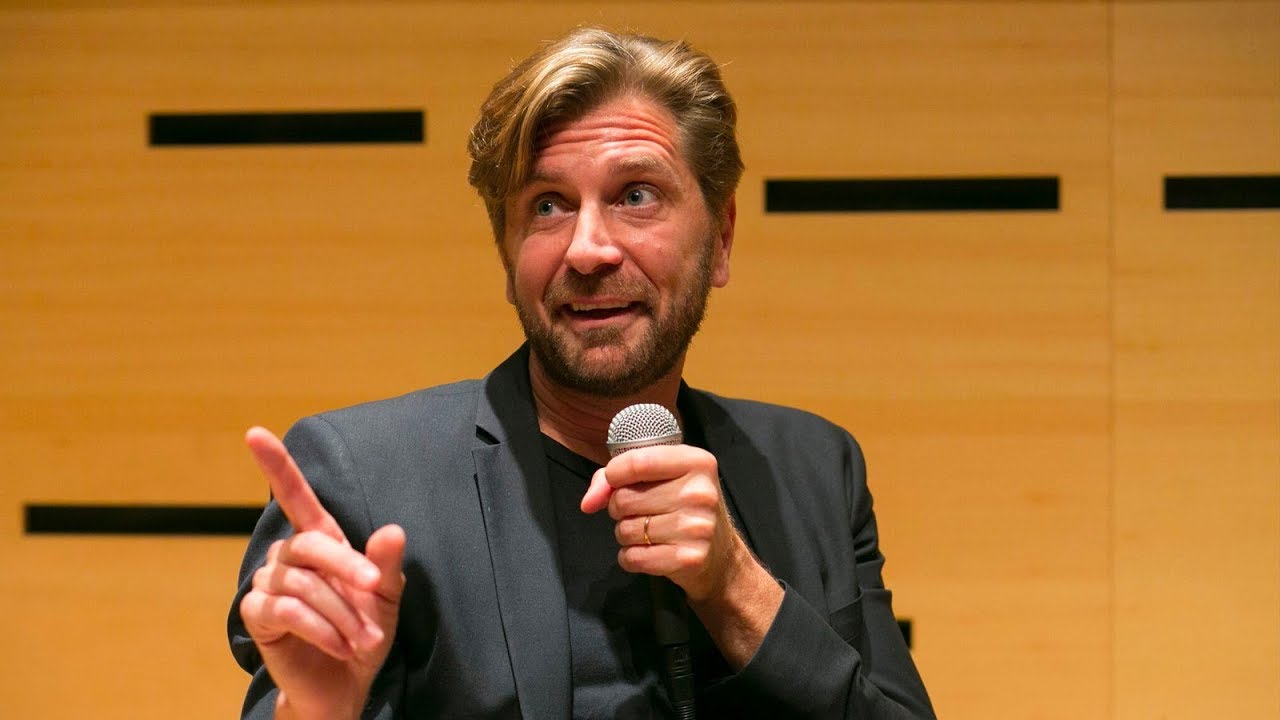 Following a press conference for his Palme d’Or–winner The Square at the 55th New York Film Festival, and before its official premiere, Ruben Östlund took part in this year’s first NYFF Live discussion. In the talk, moderated by Director of Programming Dennis Lim, the director spoke about his experience at Cannes, satirizing the art world, Michael Haneke, his next film, and more.

A precisely observed, thoroughly modern comedy of manners, Ruben Östlund’s Palme d’0r–winner revolves around Christian (Claes Bang), a well-heeled contemporary art curator at a Stockholm museum. While preparing his new exhibit—a four-by-four-meter zone designated as a “sanctuary of trust and caring”—Christian falls prey to a pickpocketing scam, which triggers an overzealous response and then a crisis of conscience. Featuring several instant-classic scenes and a vivid supporting cast (Elisabeth Moss, Dominic West, and noted motion-capture actor Terry Notary), The Square is the most ambitious film yet by one of contemporary cinema’s most incisive social satirists, the rare movie to have as many laughs as ideas. A Magnolia Pictures release. Special thanks to Consulate General of Sweden. 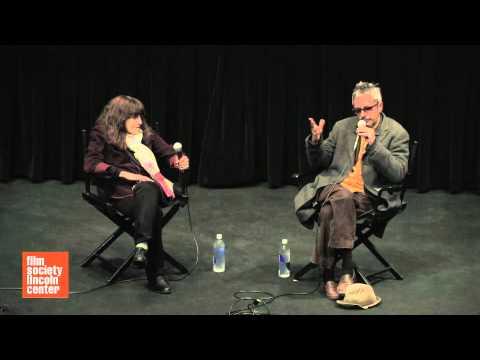 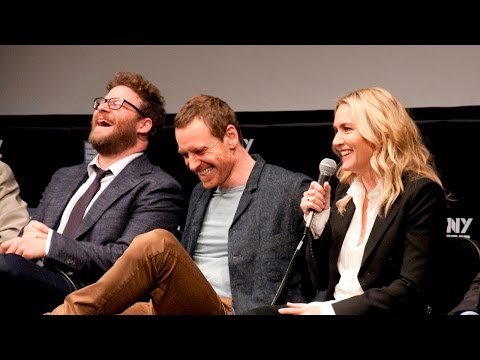 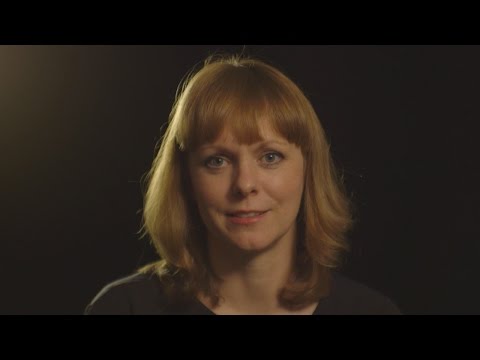