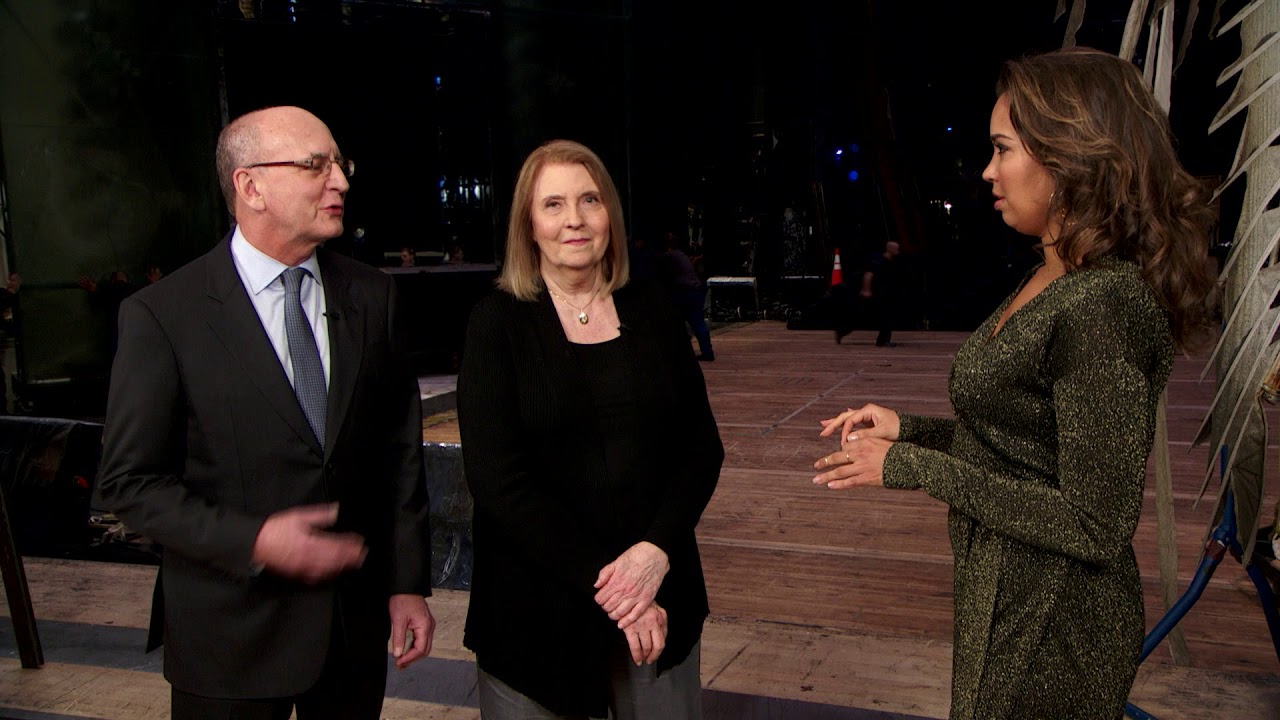 The Opera House, which chronicles the creation of the Met’s storied home of the last 50 years, comes to North American cinemas in special screenings on January 13 and 17. Co-producers Peter Gelb and Susan Froemke, who also directed, are interviewed by Nadine Sierra during the intermission of The Met: Live in HD transmission of Die Zauberflöte on October 14, 2017. 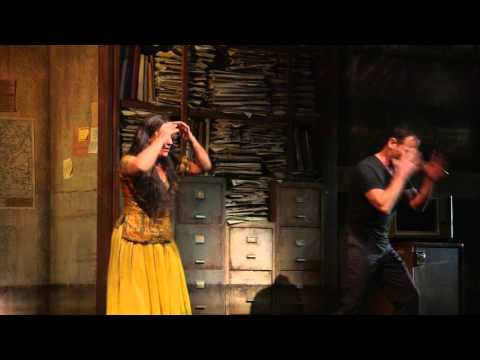 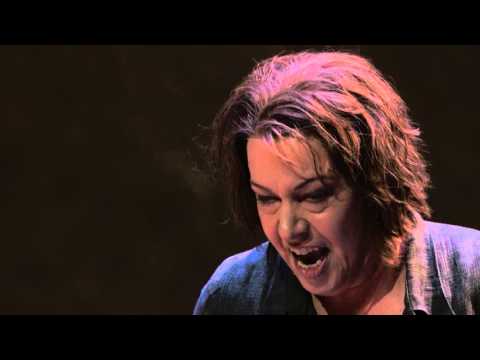 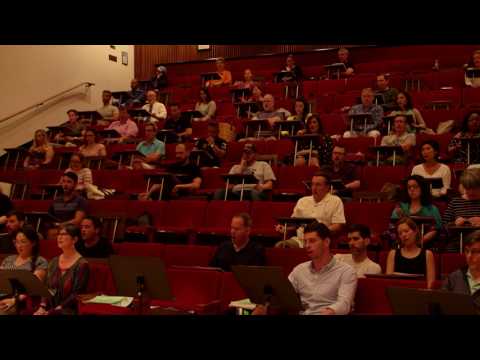 The Met Chorus in Rehearsal 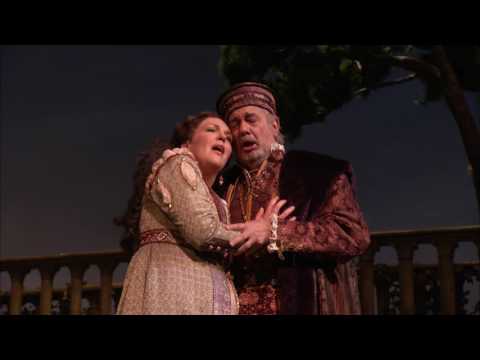 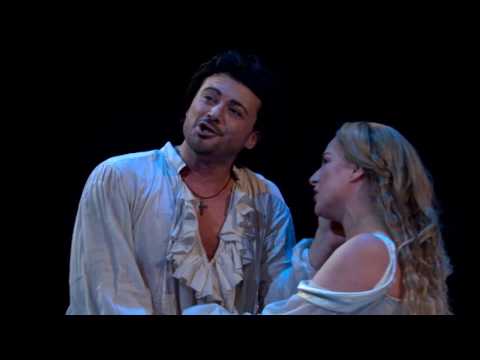 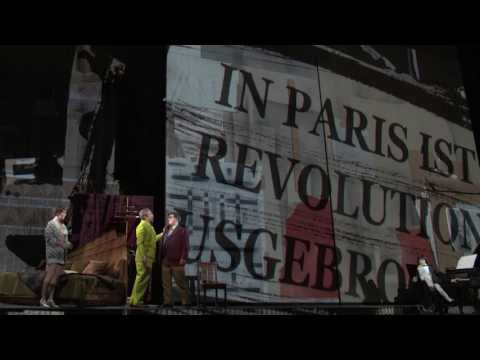 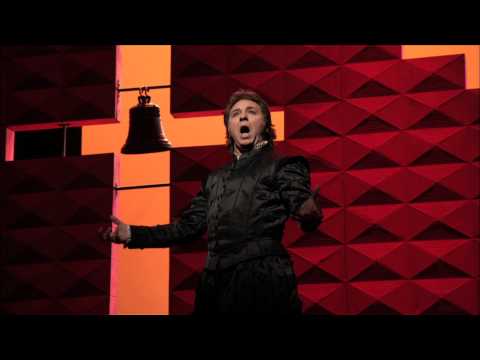