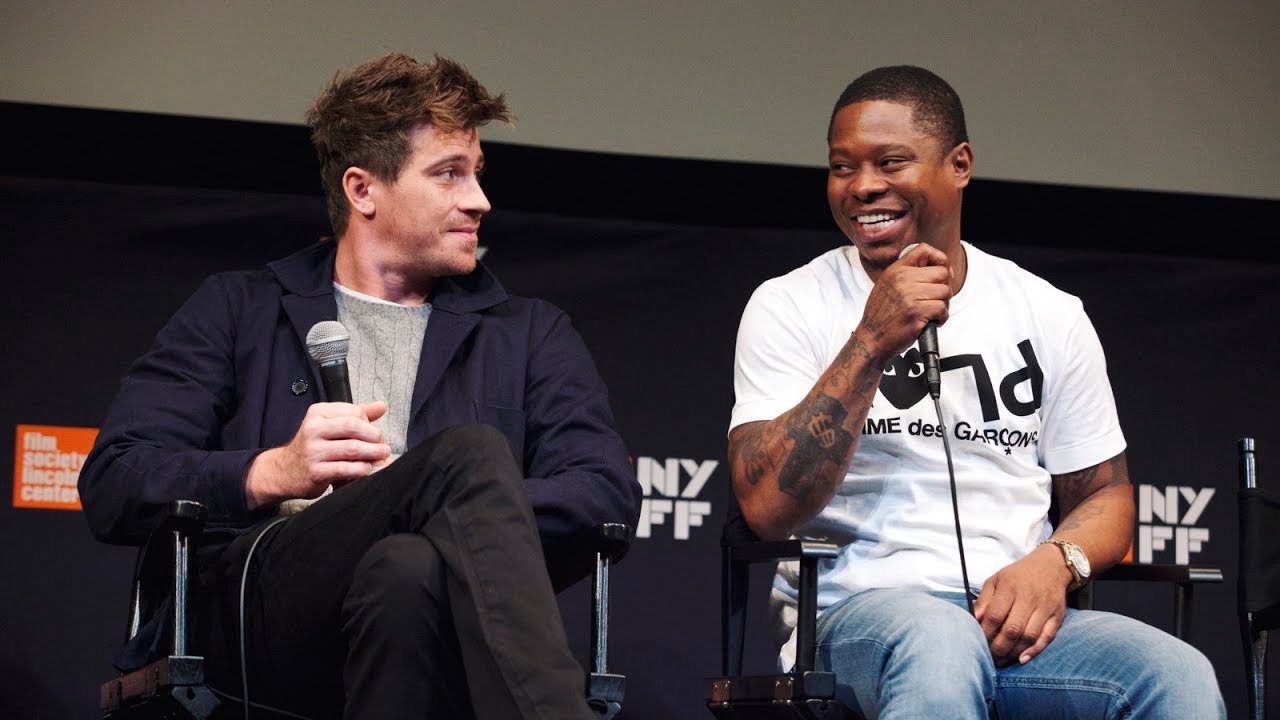 Writer-director Dee Rees’s historical epic, based on the novel by Hillary Jordan, details the daily hardships and vicissitudes of farm life in Mississippi during the post–World War II era. Two families, one white (the landlords) and one black (the sharecroppers), work the same miserable piece of farmland. Out of need and empathy, the mothers of the two families bond as their younger male relatives go off to war and learn that there is a world beyond racial hatred and fear. The flawless ensemble cast includes Carey Mulligan, Mary J. Blige, Garrett Hedlund, Jason Mitchell, Jason Clarke, Rob Morgan, and Jonathan Banks. A Netflix release. 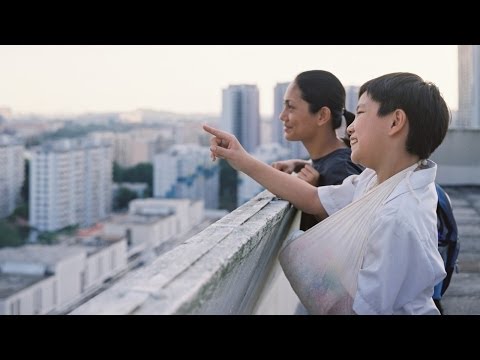 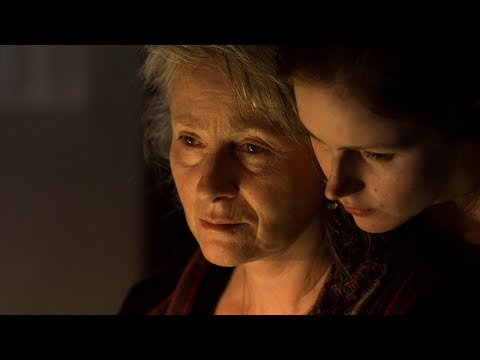 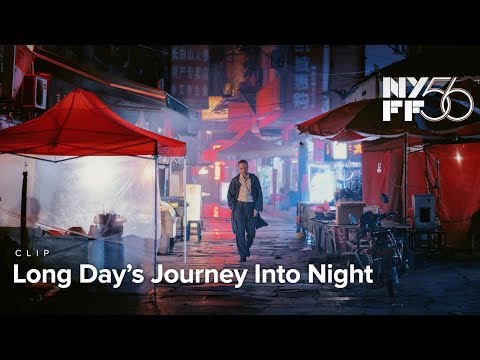