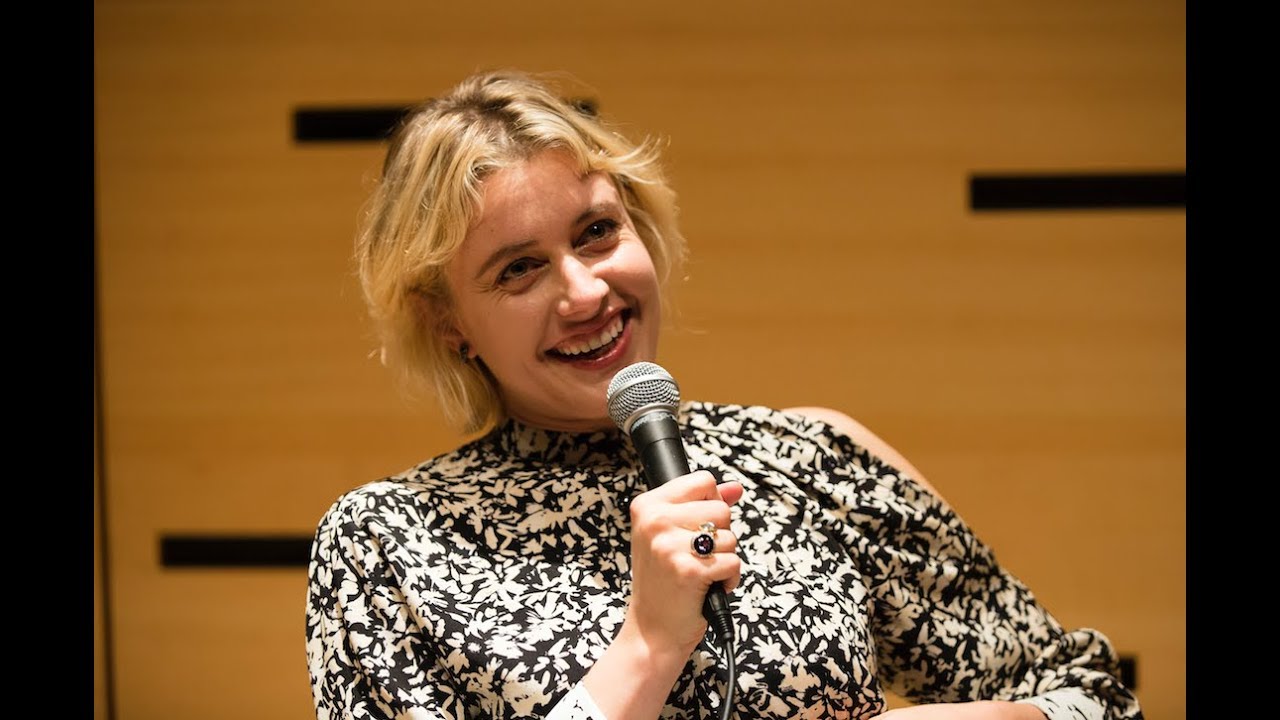 Greta Gerwig is a familiar presence at the New York Film Festival, seen in films like Frances Ha (2012), Eden (2014), and 20th Century Women (2016). Gerwig returned to the festival this year as a filmmaker, presenting her solo directorial debut, Lady Bird, starring Saoirse Ronan as an artistically inclined young woman trying to define herself in the shadow of her mother (Laurie Metcalf) and searching for an escape route from her hometown of Sacramento. Gerwig joined us for an NYFF Live discussion where she talked about working behind the camera and telling a story that comes from a very personal place. 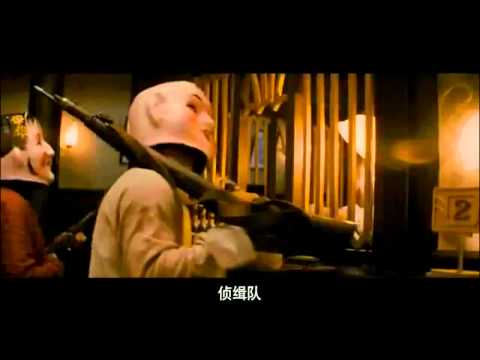 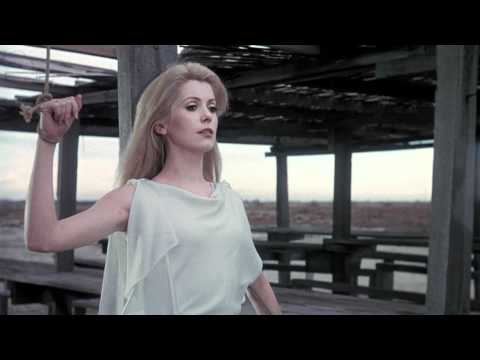 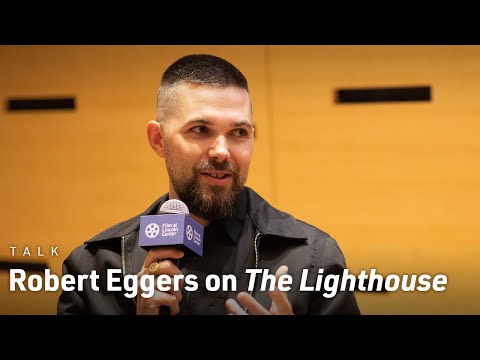