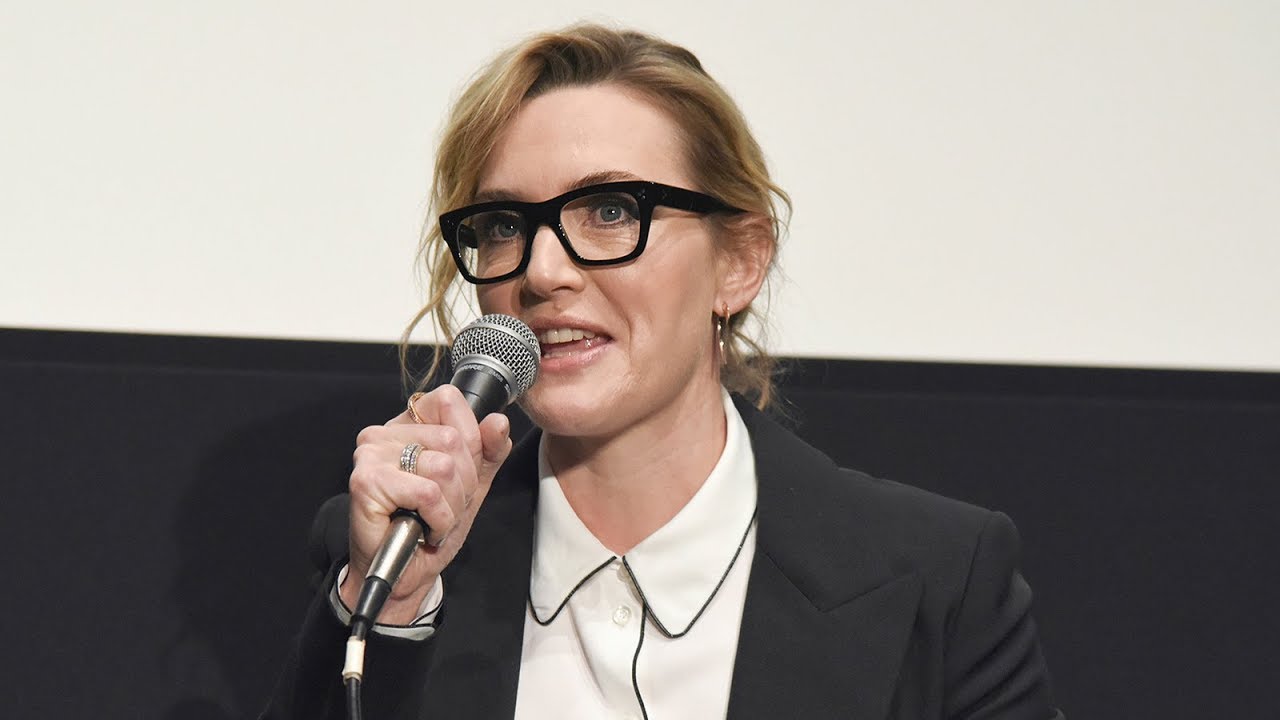 An Evening with Kate Winslet | NYFF55

For more than twenty years, Kate Winslet has proven herself one of the most expressive actors in movies, from her astonishing breakouts in Heavenly Creatures (1994), Sense and Sensibility (1995), and Titanic (1997), to the increasingly internalized characterizations of Eternal Sunshine of the Spotless Mind (2004), Revolutionary Road (2008), The Reader (2008), for which she won an Oscar, and Steve Jobs (2015), a NYFF centerpiece. This year, Winslet stars in the NYFF festival closer, Wonder Wheel, directed by Woody Allen, and her blistering, unpredictable, vanity-free performance is destined to be remembered as one of her greatest. In a special live onstage event, Winslet talked about this latest role and her career in general. 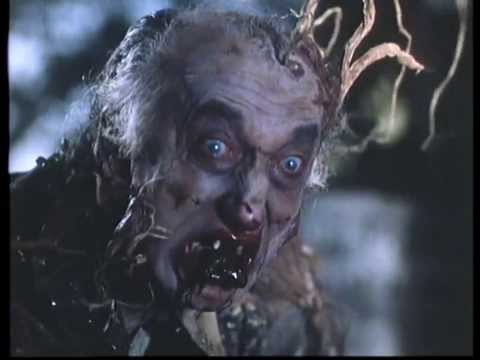 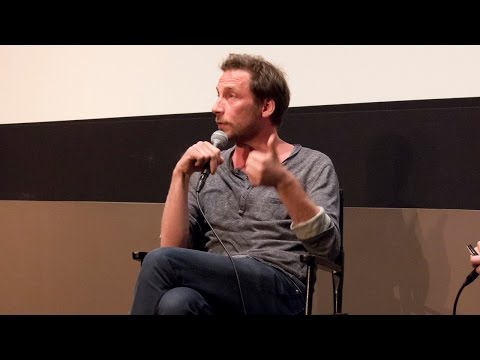 Eric Baudelaire Q&A | The Ugly One 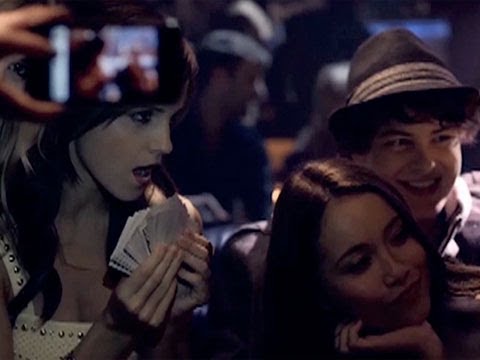 Sofia Coppola On the Music in "The Bling Ring"