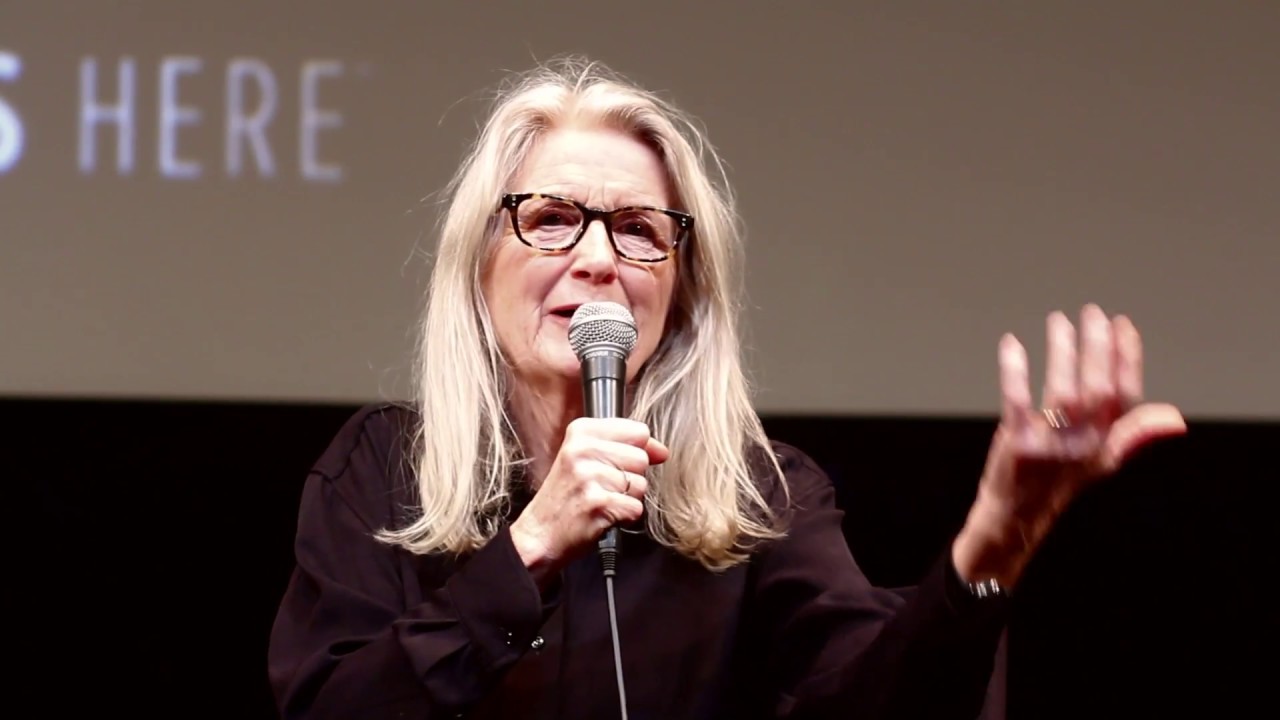 Sally Potter has long been one of our most unpredictable and idiosyncratic filmmakers. For a special evening, she visited the Film Society of Lincoln Center to present a double feature of her new comic drama The Party, starring Patricia Clarkson, Bruno Ganz, and Cherry Jones; and a 25th anniversary screening of her visually dazzling, Oscar-nominated 1993 Virginia Woolf adaptation Orlando, starring Tilda Swinton. 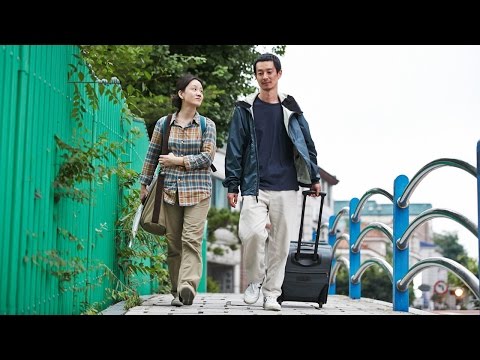 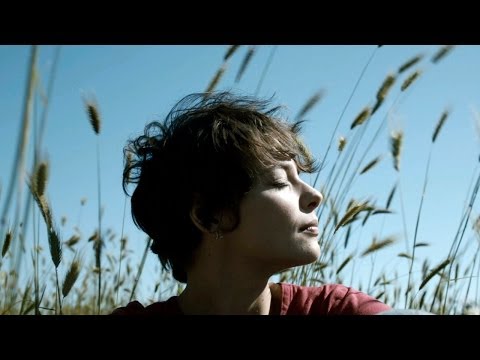 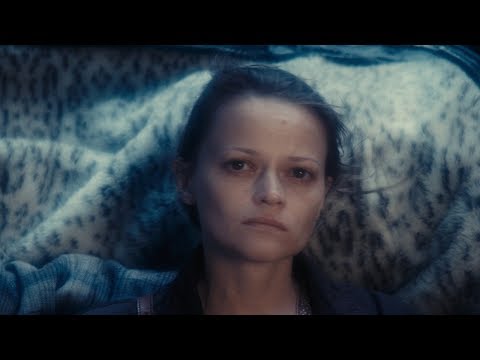