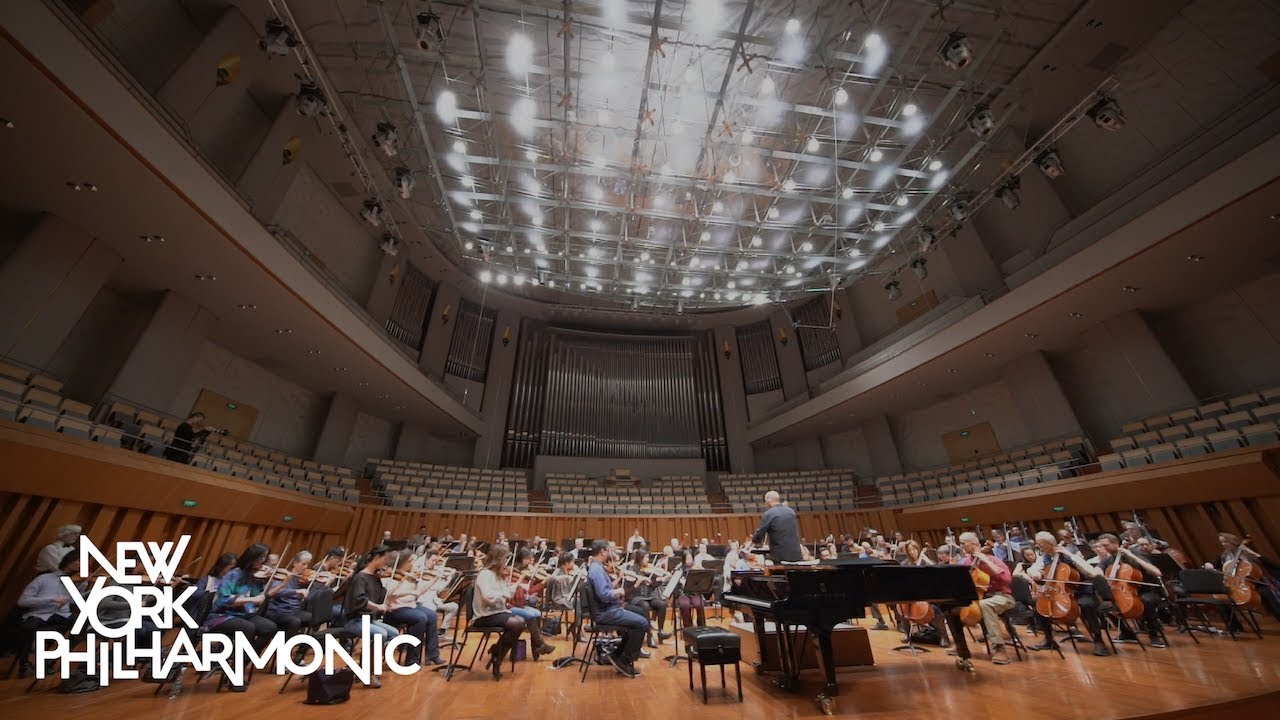 “Ride of the Valkyries” in Beijing

March 9, 2018: Music Director Designate Jaap van Zweden and the Orchestra rehearse the rousing “Ride of the Valkyries” from Wagner’s “Die Walküre” in Beijing’s picturesque National Centre for the Performing Arts — which opened in 2007 and is colloquially known as The Giant Egg — as a possible encore that evening. It’s a good thing, too: the audience demanded more and were treated to this! The March 8 and 9 concerts, presented by China Merchants Bank, opened the Philharmonic’s ASIA 2018 tour. 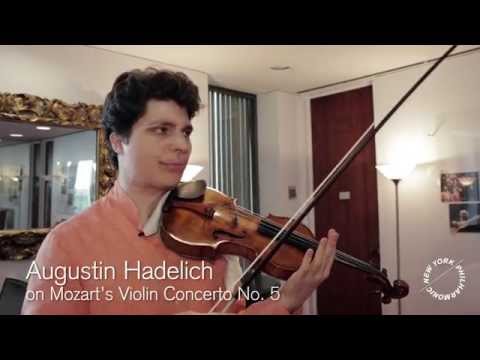 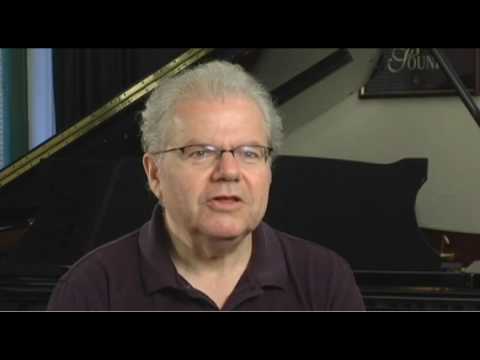 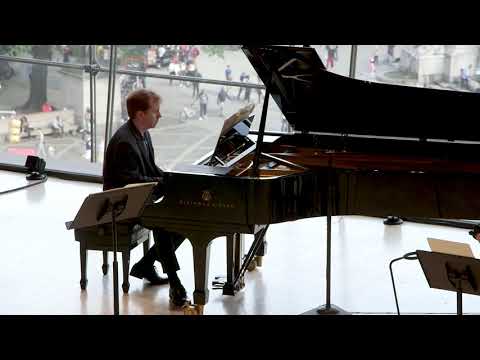 Clips from Sound ON: “Going Dutch”