During a sneak preview at The Female Gaze, Reed Morano discusses I Think We’re Alone Now. Pulling double duty as director and cinematographer, Reed Morano finds the melancholic beauty in the end of the world with this gorgeous and strange drama starring Peter Dinklage and Elle Fanning as the last people on Earth. When the film opens in a desolate upstate New York, the misanthropic Del (Dinklage) is performing rote, custodial tasks to clean up the chaos left around his hometown—and relishing his newfound solitude—until another, sprightly survivor (Fanning) arrives. Winner of the Special Jury Prize for Excellence in Filmmaking at the 2018 Sundance Film Festival, I Think We’re Alone Now is a visually audacious entry in the postapocalyptic genre and an idiosyncratic take on loneliness and grief. The Film Society of Lincoln Center is devoted to supporting the art and elevating the craft of cinema. The only branch of the world-renowned arts complex Lincoln Center to shine a light on the everlasting yet evolving importance of the moving image, this nonprofit organization was founded in 1969 to celebrate American and international film. Via year-round programming and discussions; its annual New York Film Festival; and its publications, including Film Comment, the U.S.’s premier magazine about films and film culture, the Film Society endeavors to make the discussion and appreciation of cinema accessible to a broader audience, as well as to ensure that it will remain an essential art form for years to come. More info: filmlinc.org Subscribe: youtube.com/subscription_center?add_user=filmlincdotcom Like: facebook.com/filmlinc Follow: twitter.com/filmlinc 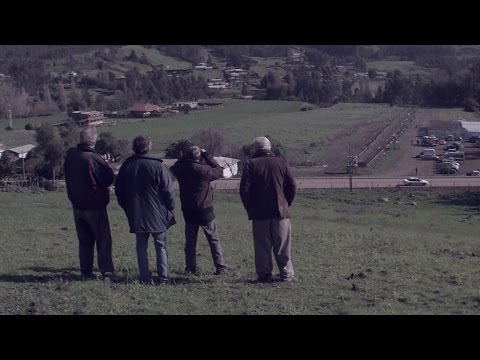 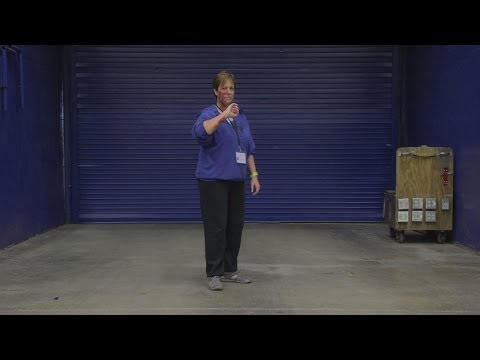 Rehearsal | Teaser | Art of the Real 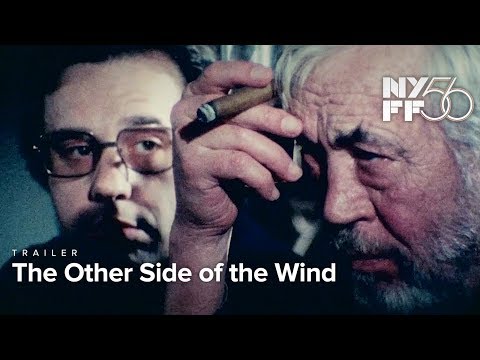 The Other Side of the Wind | Trailer | NYFF56