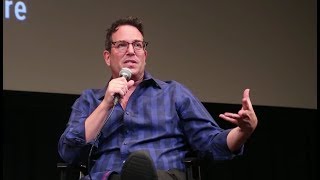 To celebrate the October 19th premiere of Nico Muhly’s 2017 opera Marnie at the Metropolitan Opera, the Film Society presented a panel discussion and special screening of Alfred Hitchcock’s 1964 film version, adapted from the novel by Winston Graham. Marnie, which scholar Robin Wood called “one of Hitchcock’s richest, most fully achieved and mature masterpieces,” unfolds as an uncanny mystery, starring Tippi Hedren and Sean Connery as a tormented couple locked in a psychosexual power struggle. Presented in partnership with Metropolitan Opera. The panel featured Michael Mayer (director of the Met Opera production of Marnie) and Nicholas Wright, moderated by Paul Cremo. 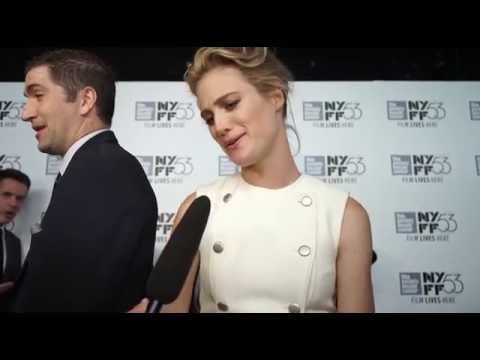 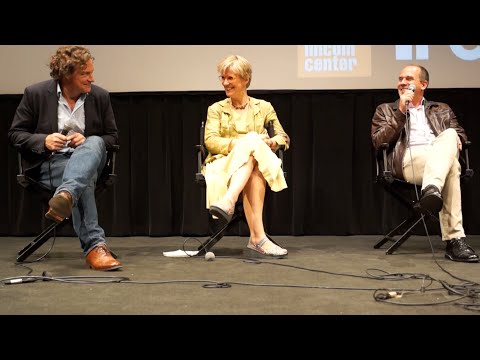 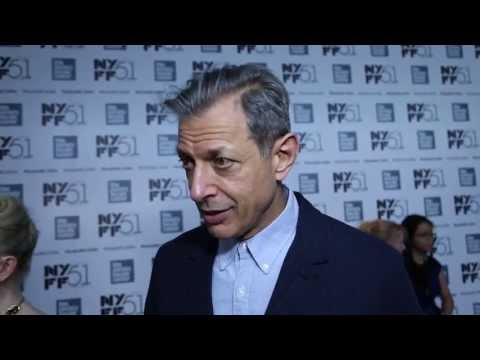