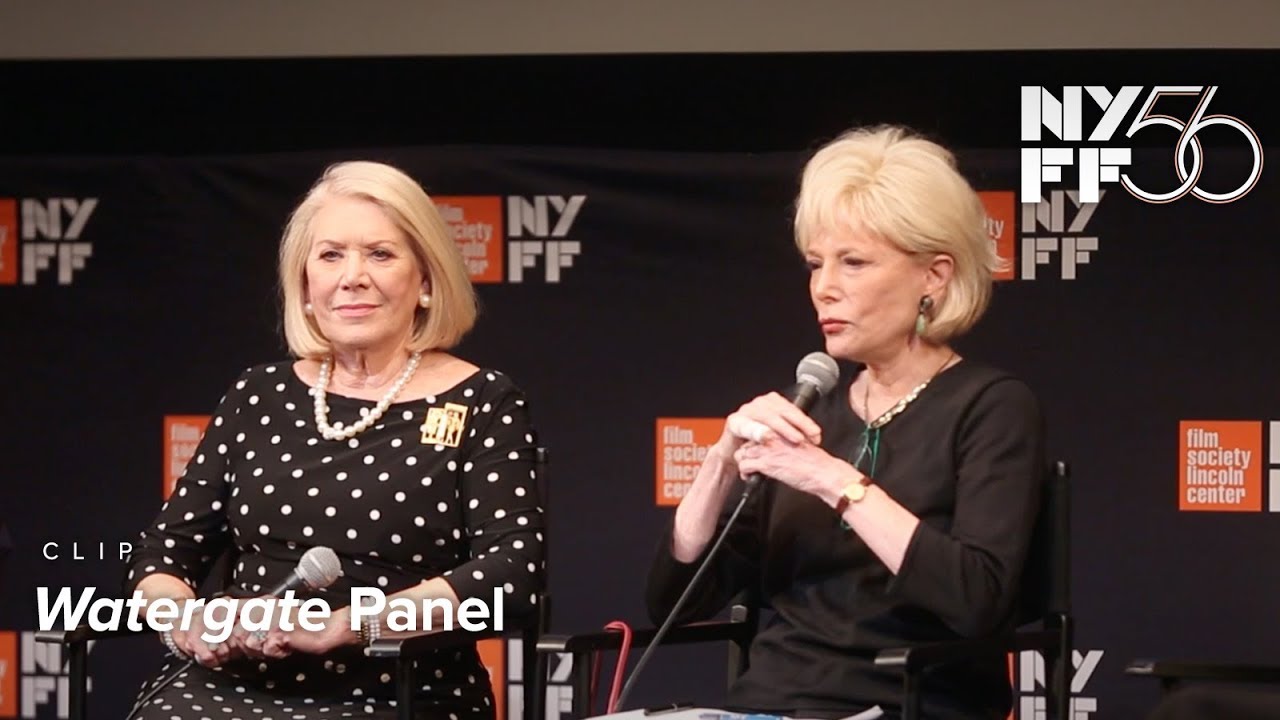 Day two of the 56th New York Film Festival began with Watergate, in which Charles Ferguson reopens the case, from the 1972 break-in to Nixon’s 1974 resignation and beyond, and gives it a new and bracing life. Following the screening, Ferguson was joined by Elizabeth Holtzman, Lesley Stahl, Jill Wine-Banks, Richard Ben-Veniste, and Evan Davis for an extended panel. In the clip above, Stahl discusses the political parallels between today and Nixon’s America, and how there is hope for the future. 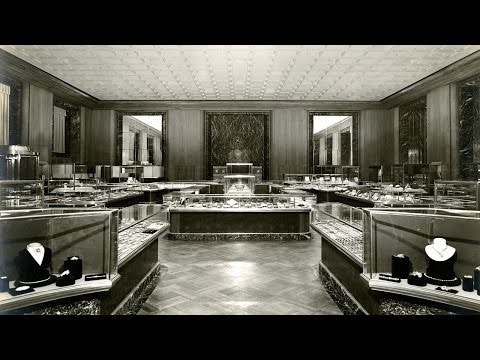 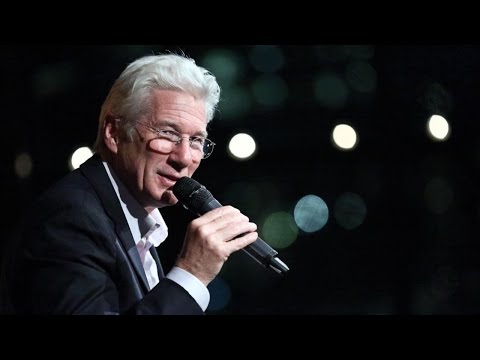 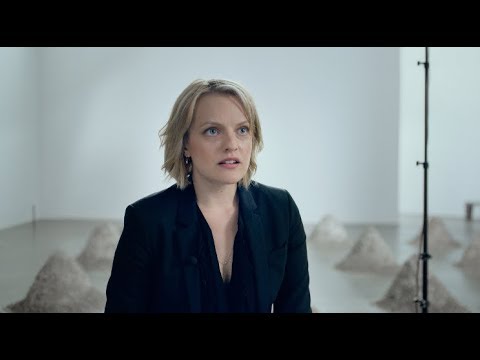