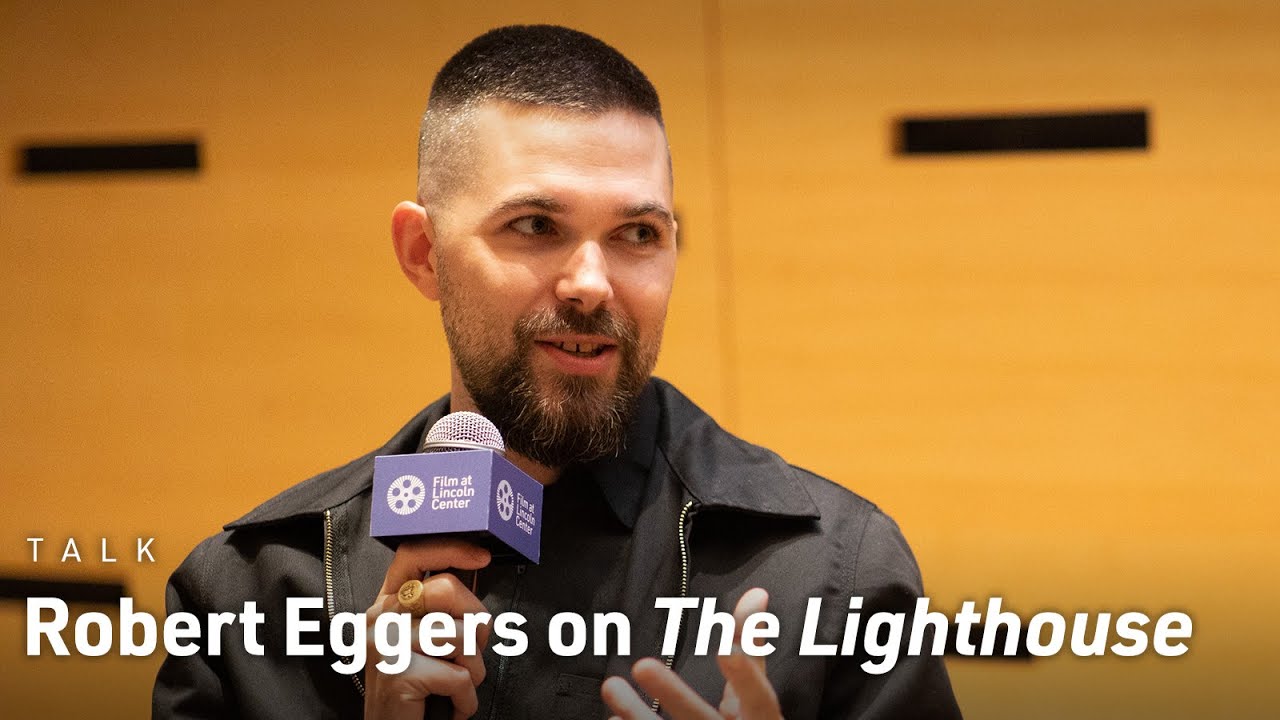 The Lighthouse is the mind-bending new movie out from Robert Eggers, a director who’s making a career out of revisiting America’s primal past in vividly imagined period films. In 2015, Eggers won the Best Directing Award at Sundance for The Witch, a chilling piece of horror set in a colonial New England settlement. In The Lighthouse, Willem Dafoe and Robert Pattinson star as two lighthouse keepers, a grizzled old-timer and his new apprentice, in 19th century Maine. For our latest Film Comment Talk at Film at Lincoln Center, FC Editor-in-Chief Nicolas Rapold spoke with Eggers about the art, craft, and angst of making the movie, fleshing out the details of its setting, and what he’d do with an unlimited budget. 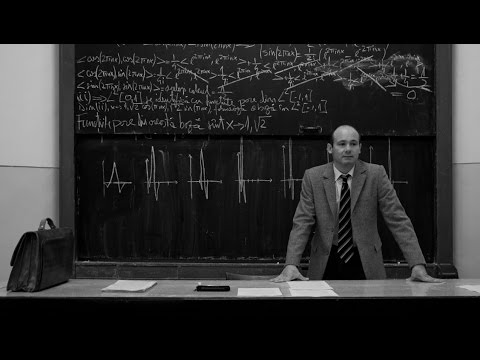 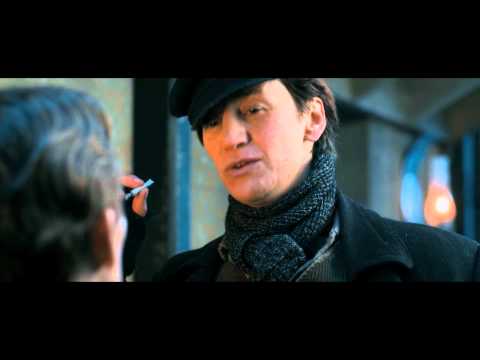 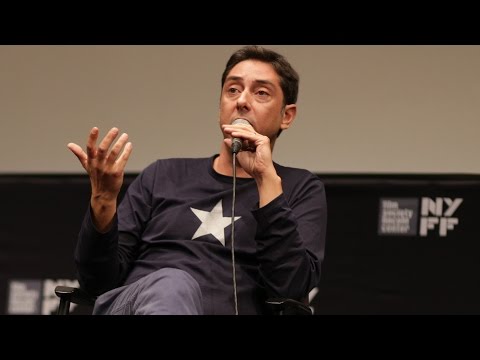