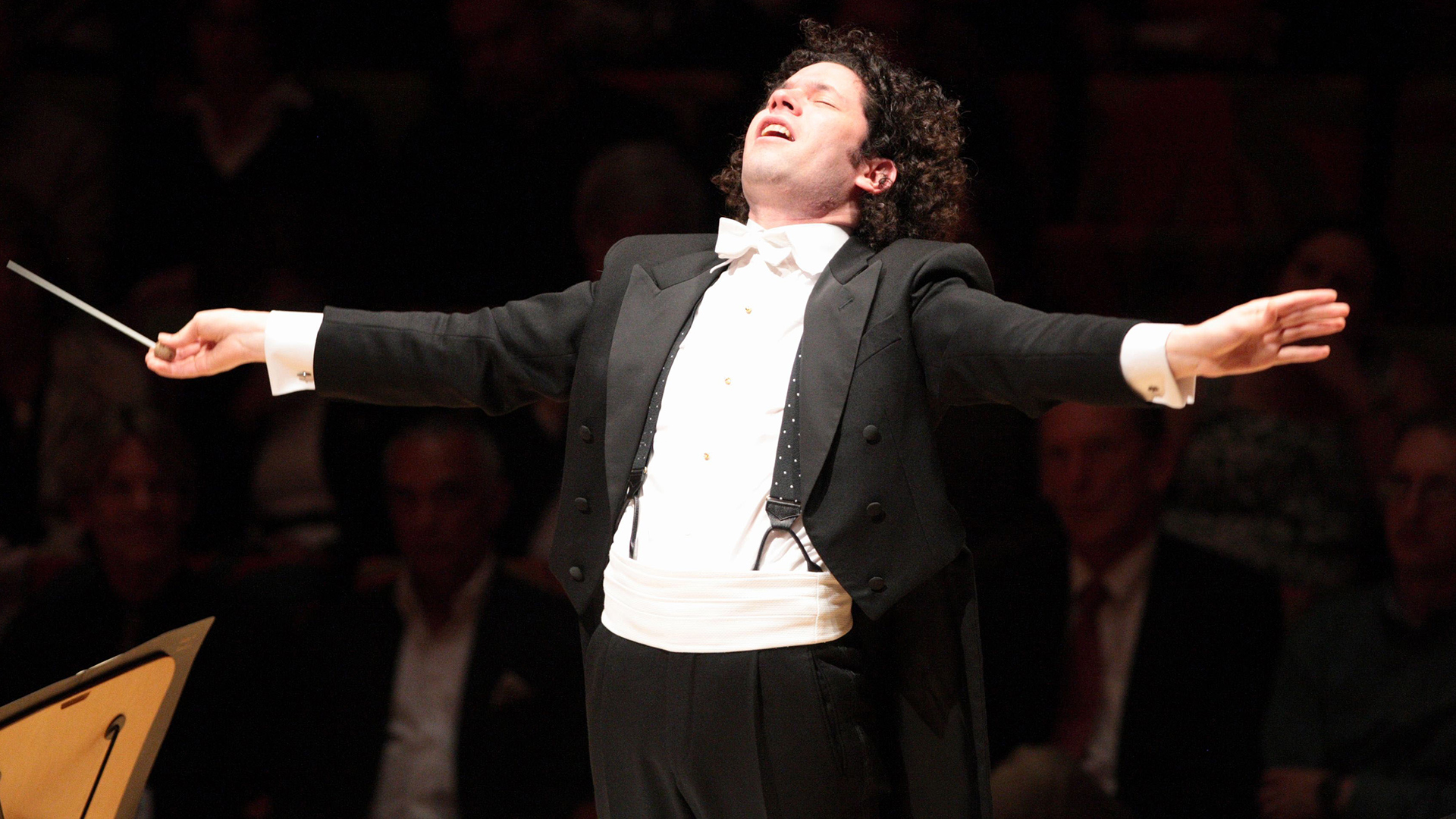 This event has passed
Gustavo Dudamel
Photo by Mathew Imaging 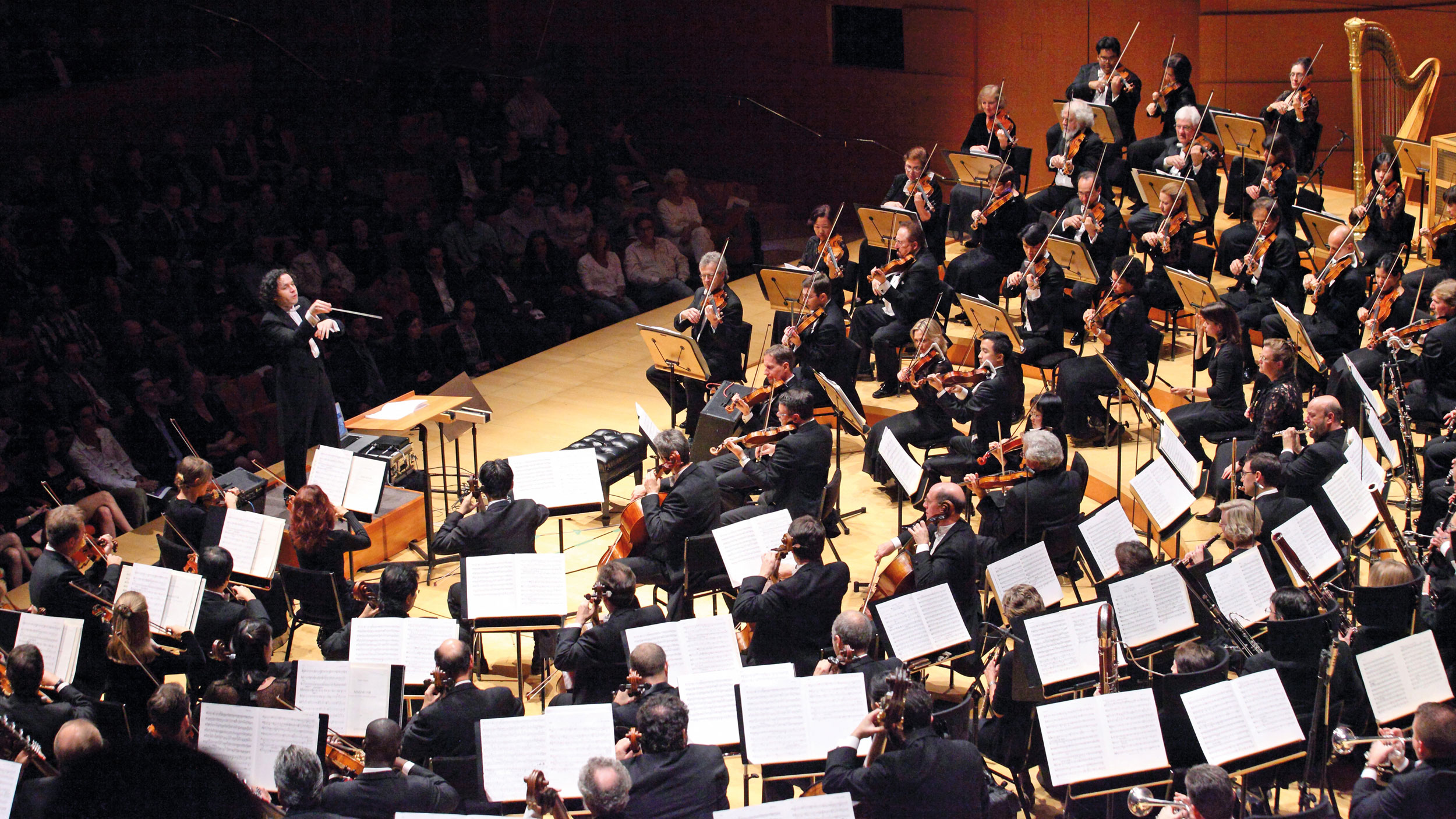 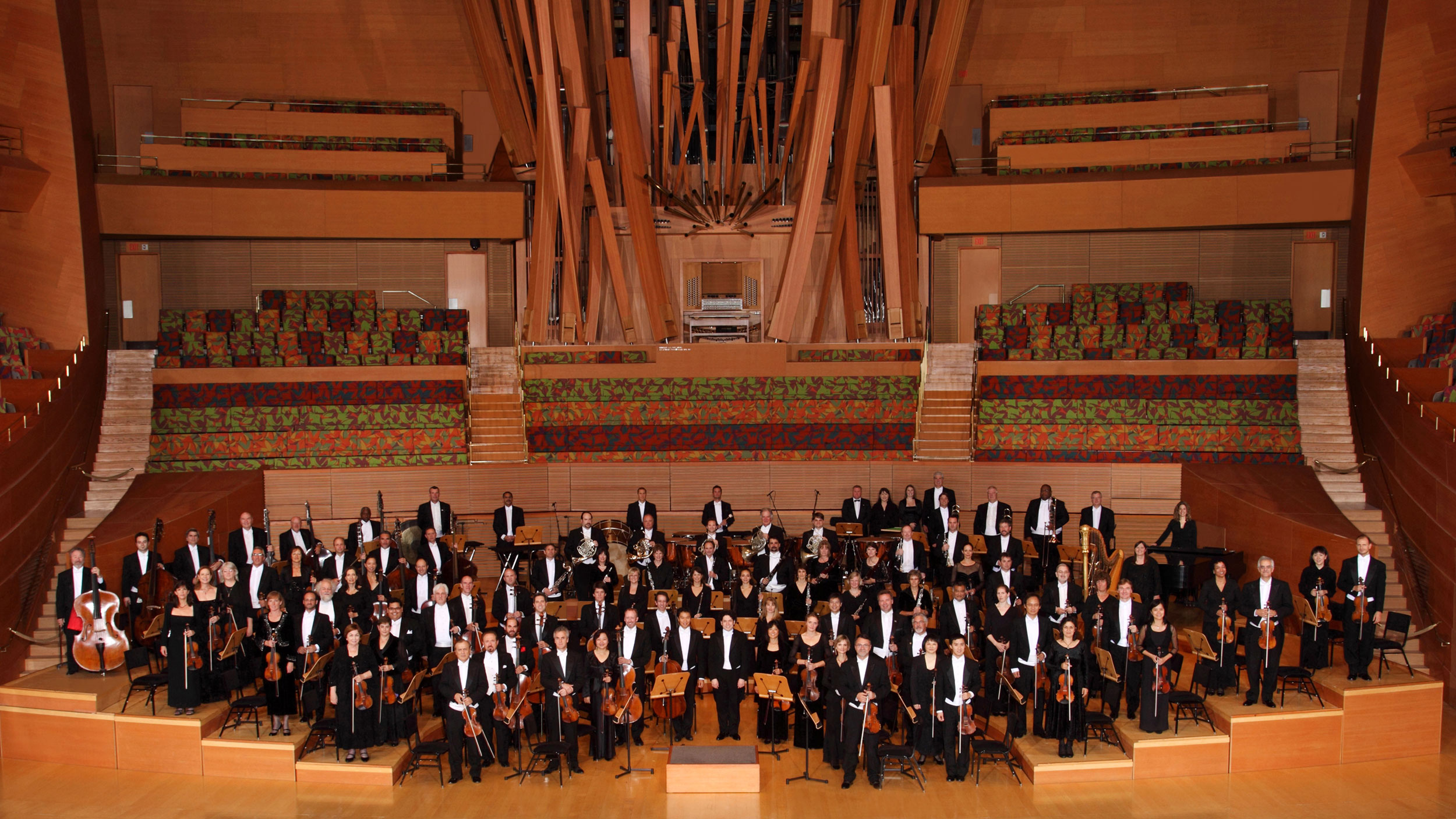 “Classical-music rock star” Gustavo Dudamel (New York Times) brings the Los Angeles Philharmonic for an exhilarating program of exploration and intrigue. The evening is anchored by Shostakovich’s searing and ultimately triumphal Fifth Symphony, craftily described by the Soviet-era composer as “a lengthy spiritual battle, crowned by victory.” A new piece by Esa-Pekka Salonen and Edgard Varèse’s powerful modernist showpiece Amériques round out the program.

“A brassy, modern and risk-taking ensemble” 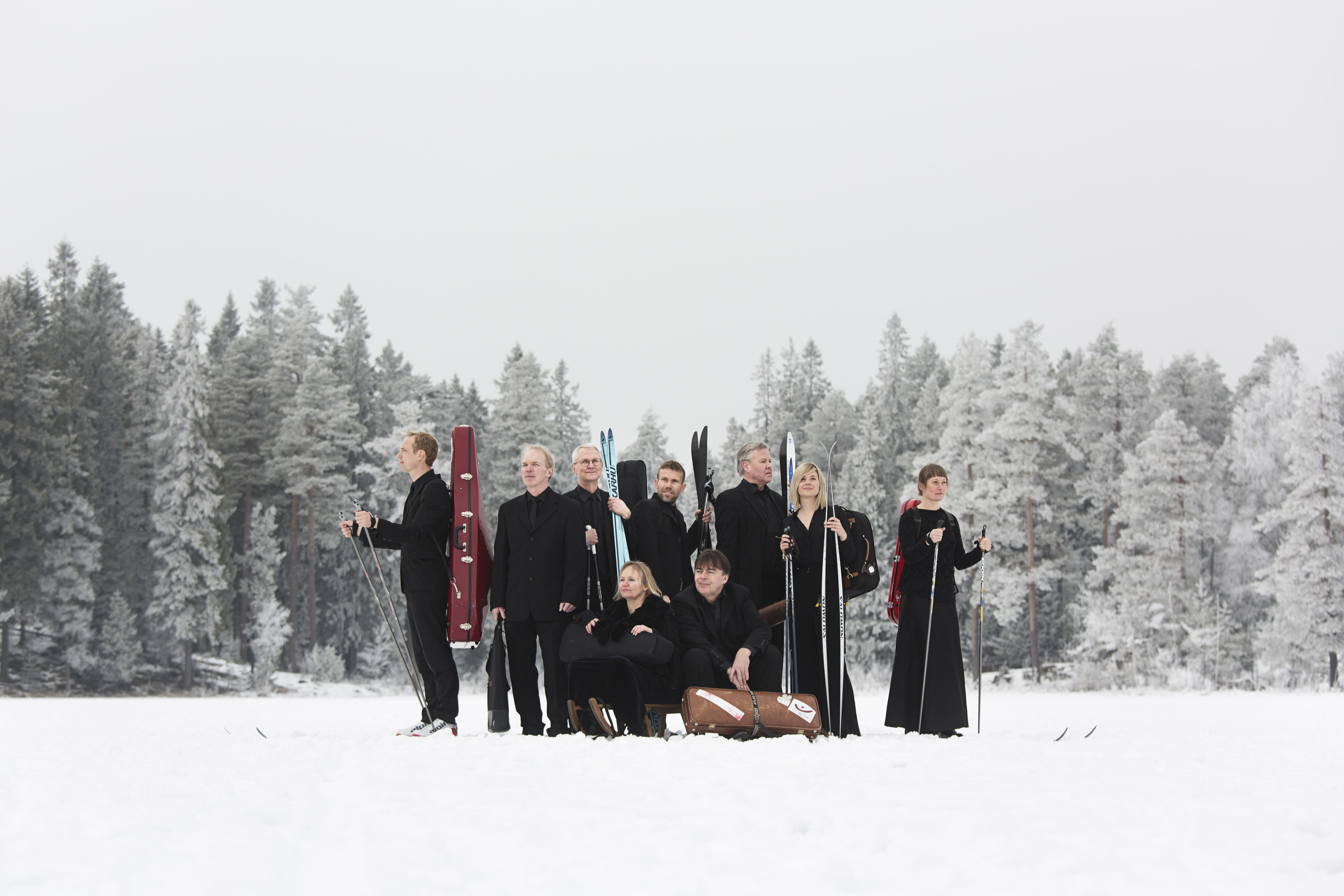 A preview of the Great Performers 2017/18 season 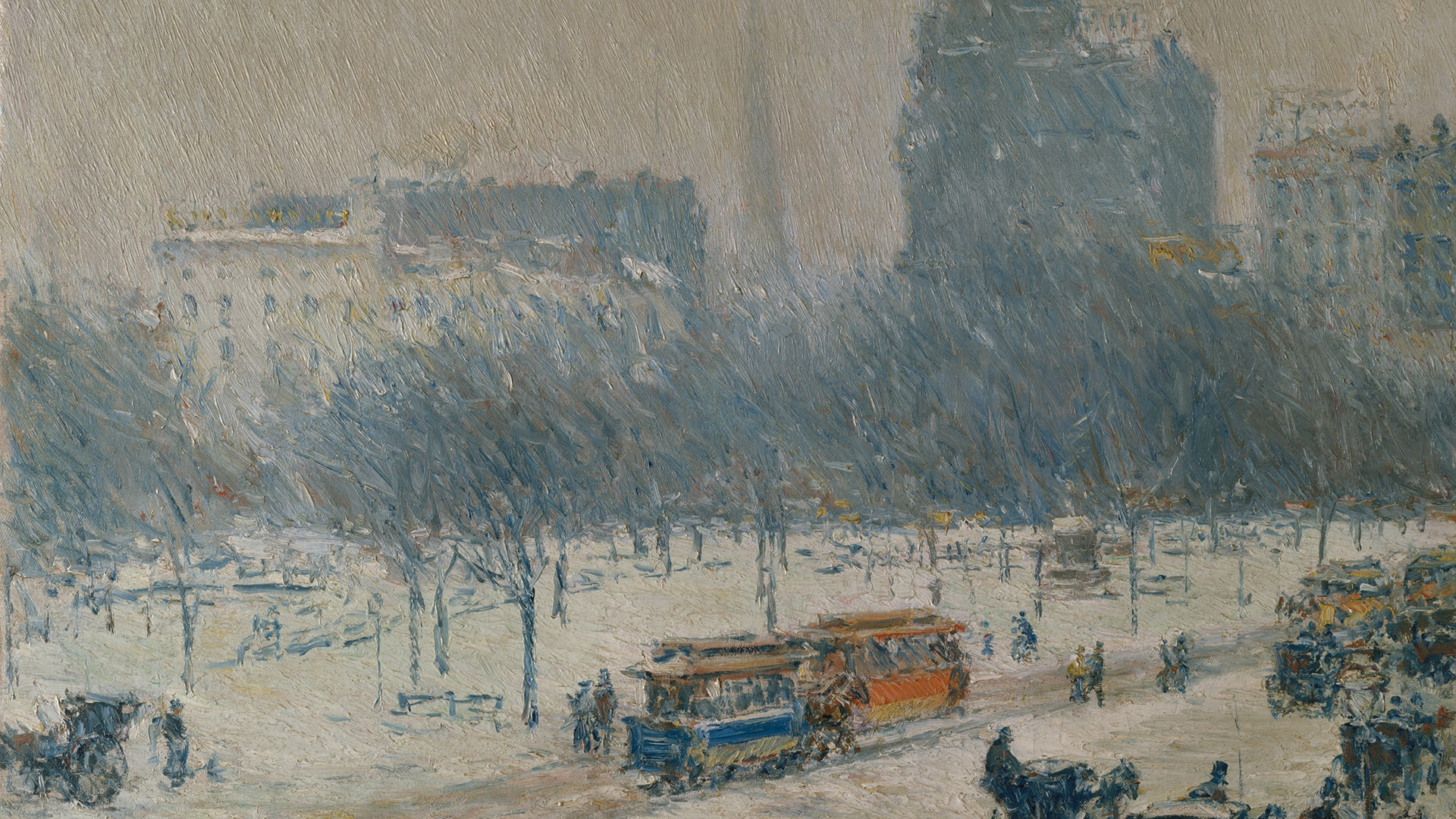 Settle in with a hot drink and enjoy a perfect soundtrack to falling snow.

Pre-concert lecture by Harlow Robinson at 6:45 pm in the David Rubenstein Atrium 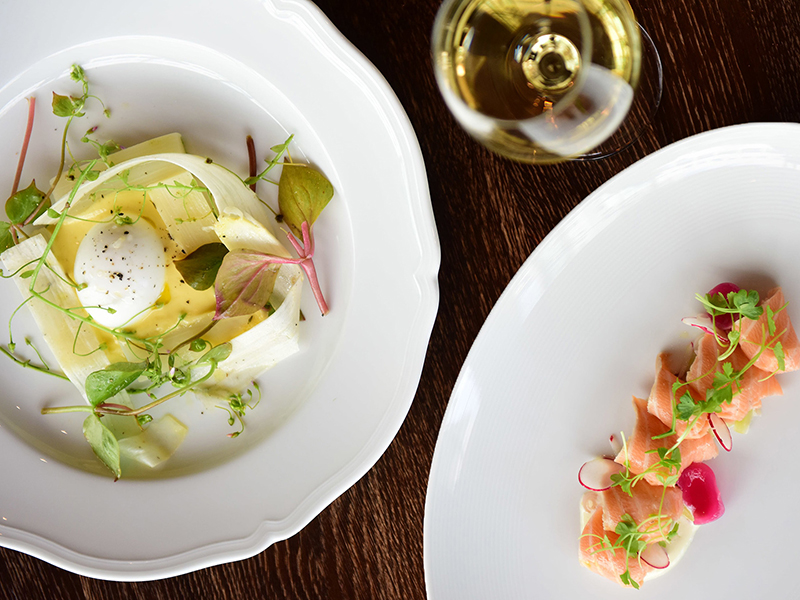 Elevate your Great Performers experience with this premium package that includes a delectable meal at Lincoln Ristorante, a complimentary glass of prosecco, and VIP seats to a Symphonic Masters performance.

These programs are supported by the Leon Levy Fund for Symphonic Masters.

Symphonic Masters is made possible in part by endowment support from UBS.