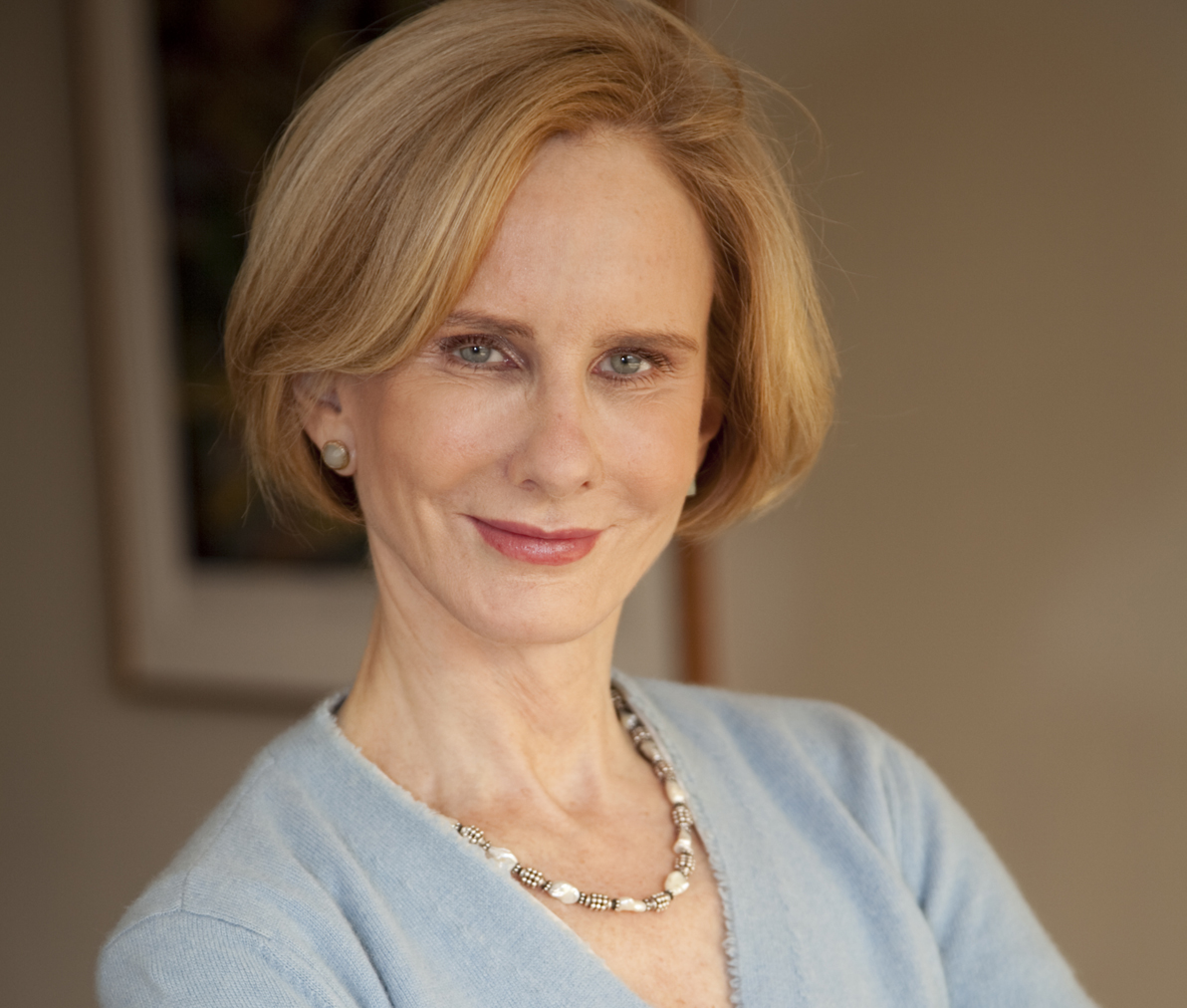 Welcome to another dynamic Mostly Mozart Festival, our annual celebration of Mozart, his boundless creativity, and the enchantment of a music-filled summer in the city. This year, Mostly Mozart once again extends across all genres to include masterworks of music, dance, and theater created and performed by the some of the world’s most visionary and virtuosic artists. Fittingly a festival favorite, the Mark Morris Dance Group, opens the season with a special program that includes the masterpieces V and Empire Garden alongside the world premiere of Sport, set to music of Satie.

In addition to the Mark Morris Dance Group, dance presentations include the U.S. premiere of the thrilling epic Under Siege, from China’s Yang Liping Contemporary Dance, as well as the return of Boy Blue’s electrifying Blak Whyte Gray, back by popular demand after a sold-out run in last year’s White Light Festival. And Lincoln Center Emerging Artist Award winner Davóne Tines stars in his musical adaptation of Langston Hughes’s The Black Clown. A fusion of vaudeville, gospel, opera, jazz, and spirituals, Tines’s work uniquely illuminates the theme of resilience in the face of oppression that lies at the heart of the Hughes poem.

Along with our intimate A Little Night Music recital series, an engaging lineup of films, free events, pre-concert recitals, artist talks, and stellar productions from around the world, the Mostly Mozart Festival is as vibrant and innovative as ever.

With so much to experience, I hope you will join us often this summer. Each time you do, I am certain you will feel inspired and expanded by all that surrounds you.

The Mostly Mozart Festival 2019 is made possible by:

Public support is provided by:

Endowment support is provided by: