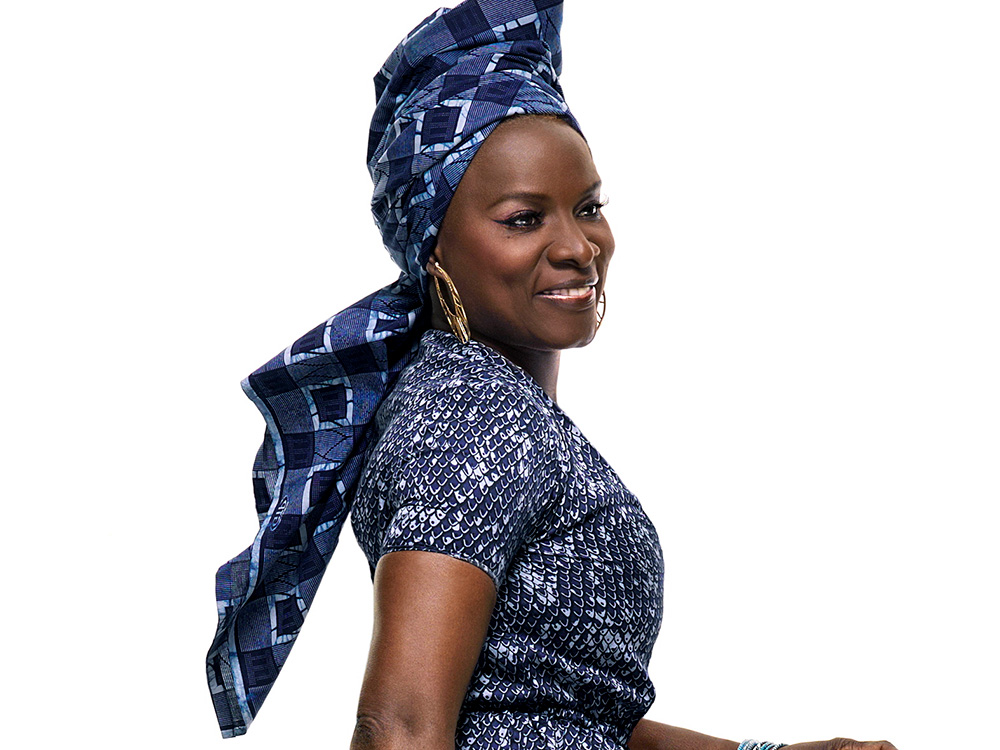 This event has passed
Angélique Kidjo
Photo by Pierre-Marie Zimmerman 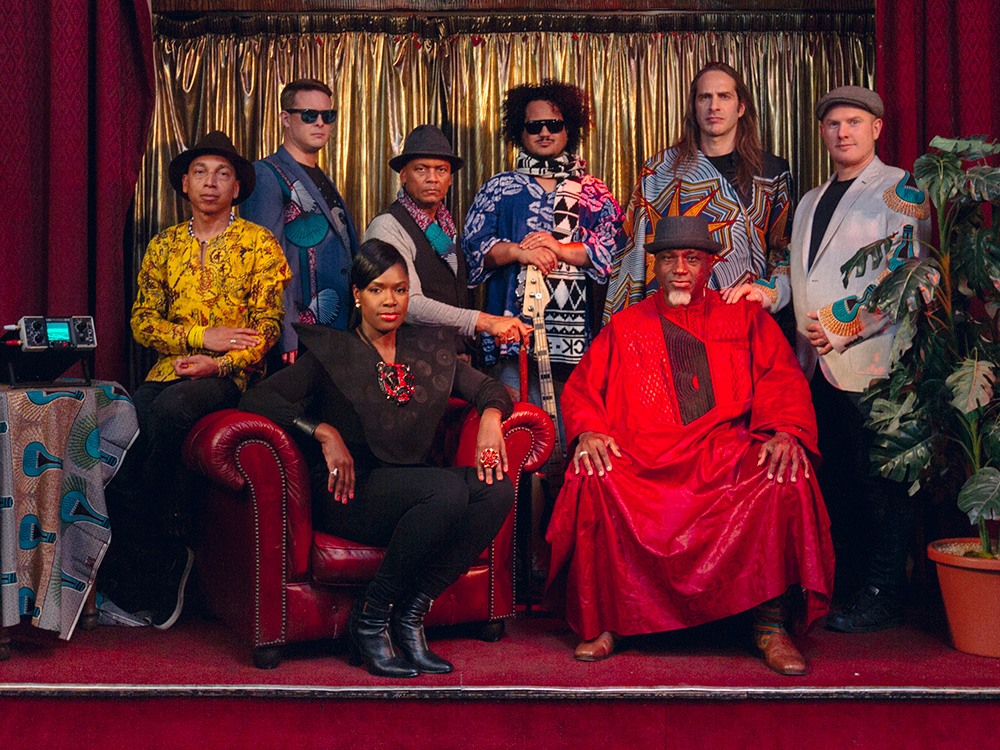 “Ms. Kidjo wasn’t toppling an icon; she was dancing on its heights.”