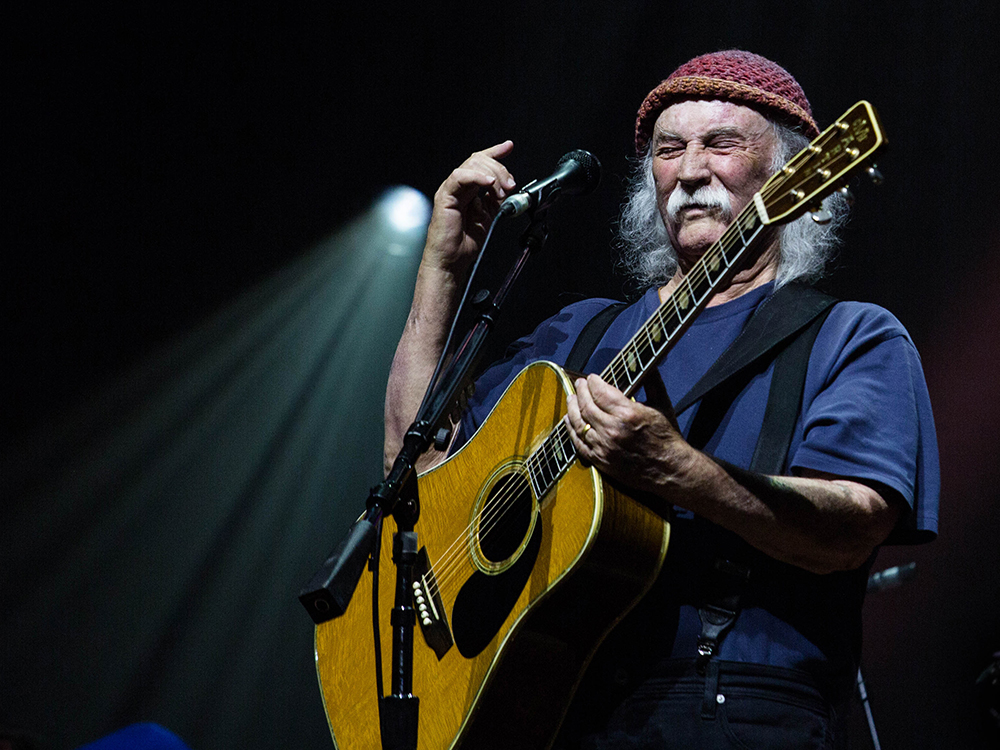 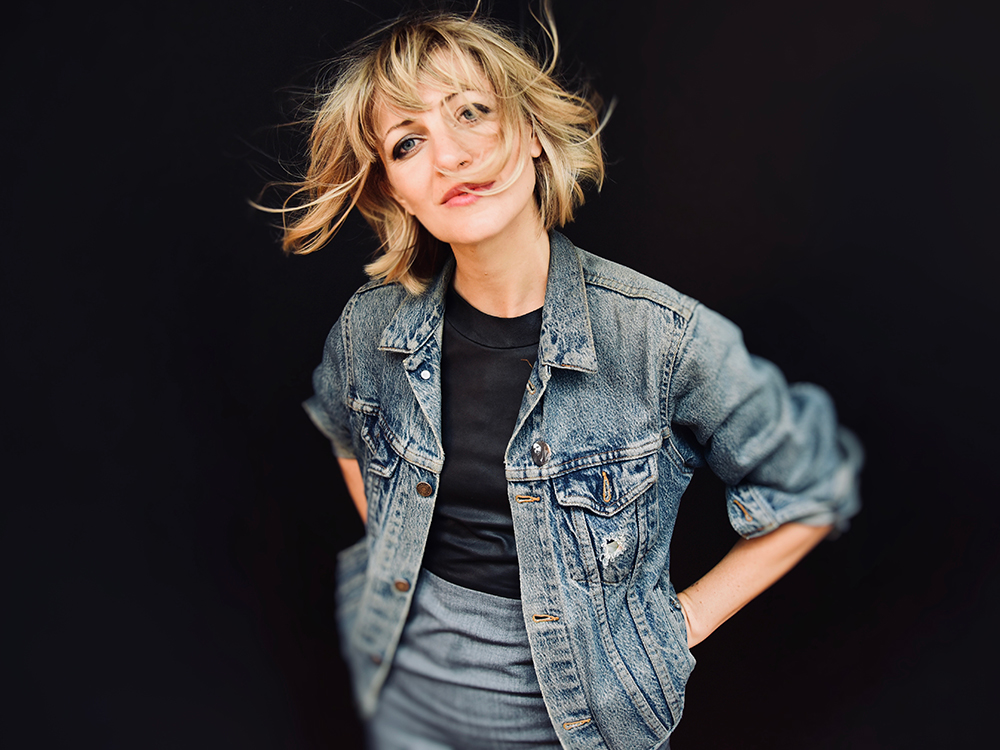 Closing out this year’s festival is fearless folk rock legend David Crosby. In his unparalleled six-decade career, the native Californian has created songs that resonate as indelible cultural touchstones for more than three generations, not only as a solo artist but as a founding member of The Byrds and Crosby, Stills & Nash. Amid a nationwide tour, the two-time Rock & Roll Hall of Fame inductee and his Sky Trails band pay a visit to the Bandshell to share the music of a stunning creative renaissance. Opening the evening is Tony-winning singer-songwriter Anaïs Mitchell, whose folk opera Hadestown received the coveted Best New Musical award this year. Whether she is on a dark exploration of American manhood or mining old English and Scottish ballads, the charismatic performer has built a vast and personal mythology.

“He's still gifted with that voice that made him the envy of every singer around Laurel Canyon in the 1960s.”