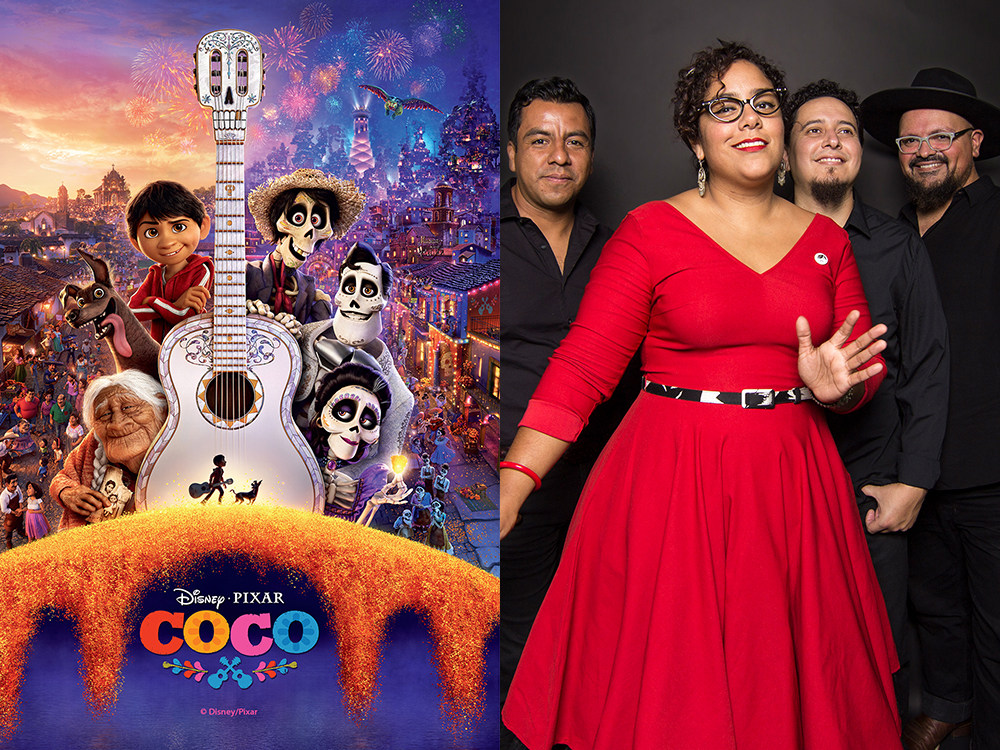 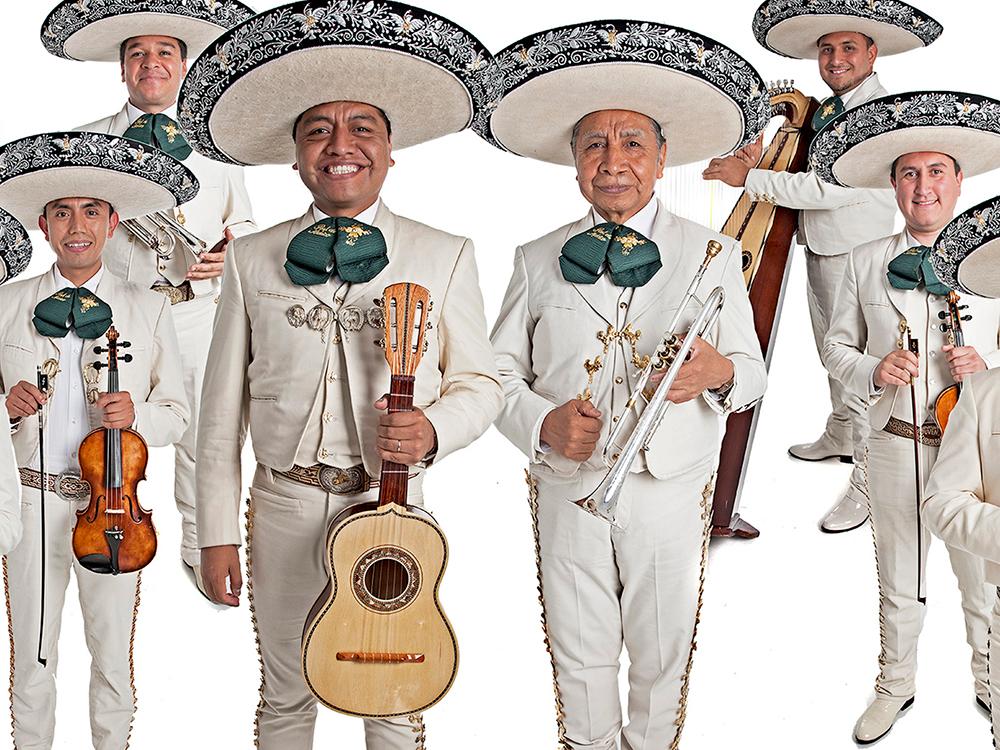 Following the performance will be a special screening of Disney/Pixar’s Coco in Spanish with English subtitles. Called “a definitive movie for this moment” by The New Yorker and inspired by el Día de los Muertos, this tale of family, fun, and adventure centers on a young musician named Miguel who is accidentally transported to the Land of the Dead. While on this extraordinary journey, he seeks the help of his deceased musician great-great-grandfather to return him to his family among the living and to reverse his family’s ban on music.

“La Santa Cecilia is now so completely in command of its music, instruments and voices that these performances are flawless. The interplay between the band and La Marisoul is now on the level of sublime intuition.”

Seating is first come, first served, and gates open one hour prior to the performance.