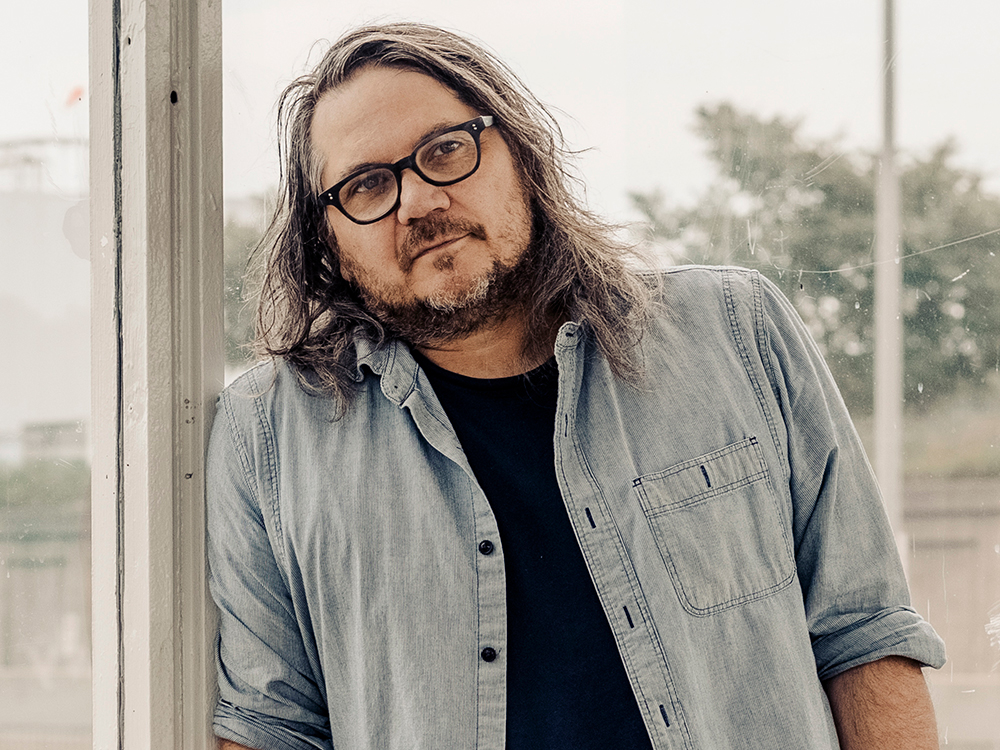 This event has passed
Jeff Tweedy
Photo courtesy of the artist 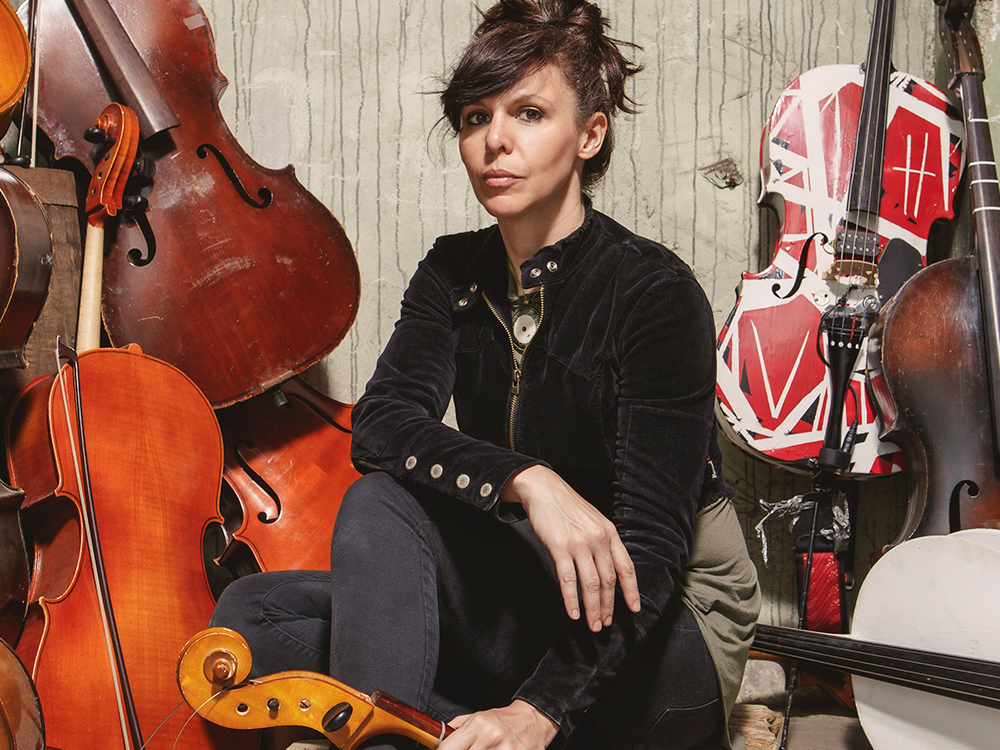 This event has passed
Helen Gillet
Photo by Jason Kruppa

Wilco frontman Jeff Tweedy and his introspective lyrics have come to represent the simple truths of American life in all its soulful, insecure glory. A prolific songwriter, guitarist, and producer, Tweedy has enjoyed a storied career that earned him a Grammy for Wilco’s A Ghost Is Born. The poetic rocker—deemed “equal parts Walt Whitman and Richard Brautigan” by SPIN—is now stepping into the solo spotlight after embarking on an exceptionally creative year. He released WARMER, the companion LP to his acclaimed 2018 solo album WARM, this April to rave reviews, and published an illuminating best-selling memoir Let's Go (So We Can Get Back) in late 2018. Tonight, he brings his probing lyrics and complex guitar-picking to an intimate and inspired solo show at the Damrosch Park Bandshell.

Opening the evening is jazz-based cellist, singer, composer, and improviser Helen Gillet who fabricates each song with a true mastery of live looping technology. From avant-garde jazz and French chansons to funk, alternative rock, and the bohemian flair of the Velvet Underground, she “plays every note on fire” (Medium.com). Simultaneously enigmatic and virtuosic, profound yet lighthearted, Gillet’s performances overflow with a sense of drama and whimsy.

“Alive and inspired, WARM is a different type of reinvention—as daring as Wilco’s early landmarks but more subtle and sustainable. He’s not trying to break your heart. He just is.”

A trip through the renowned cellist's inspirations