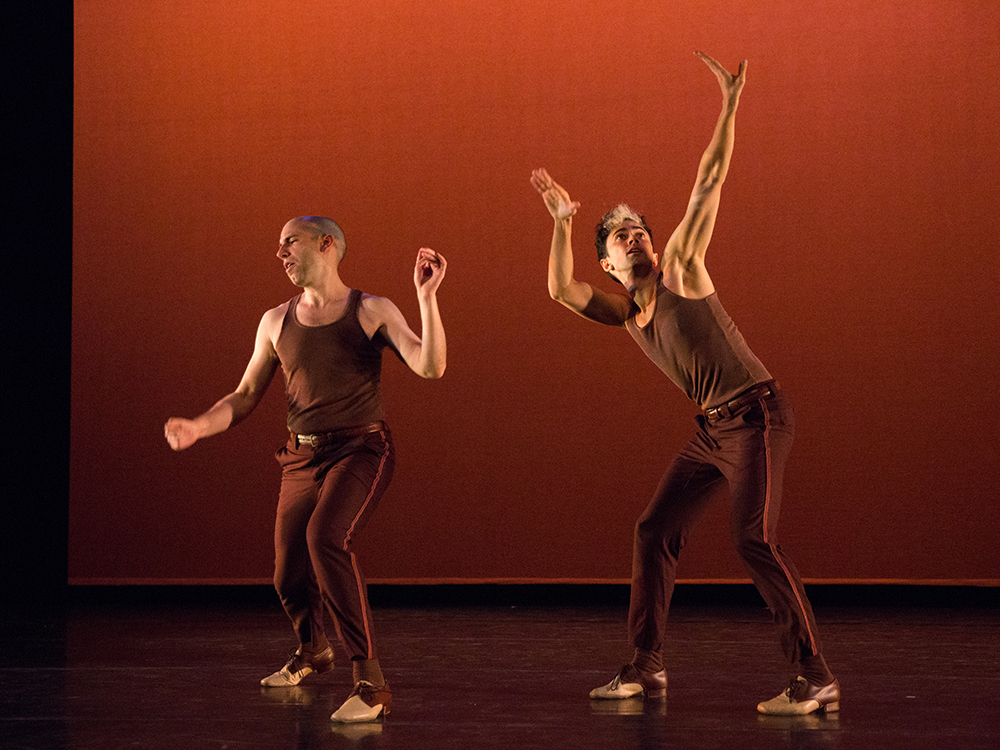 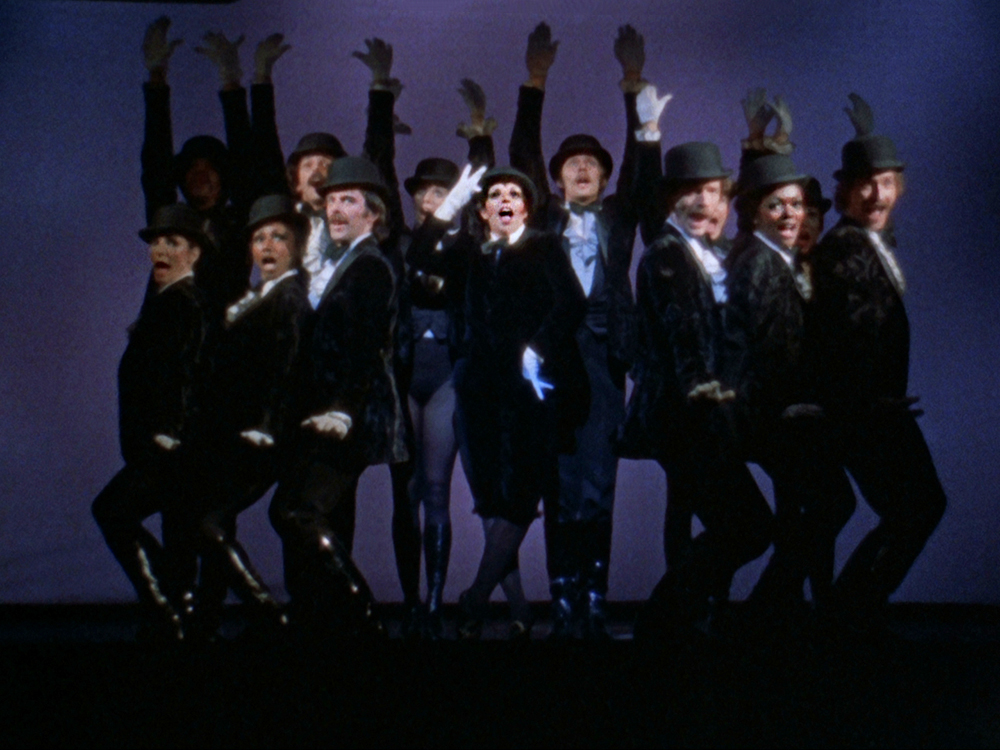 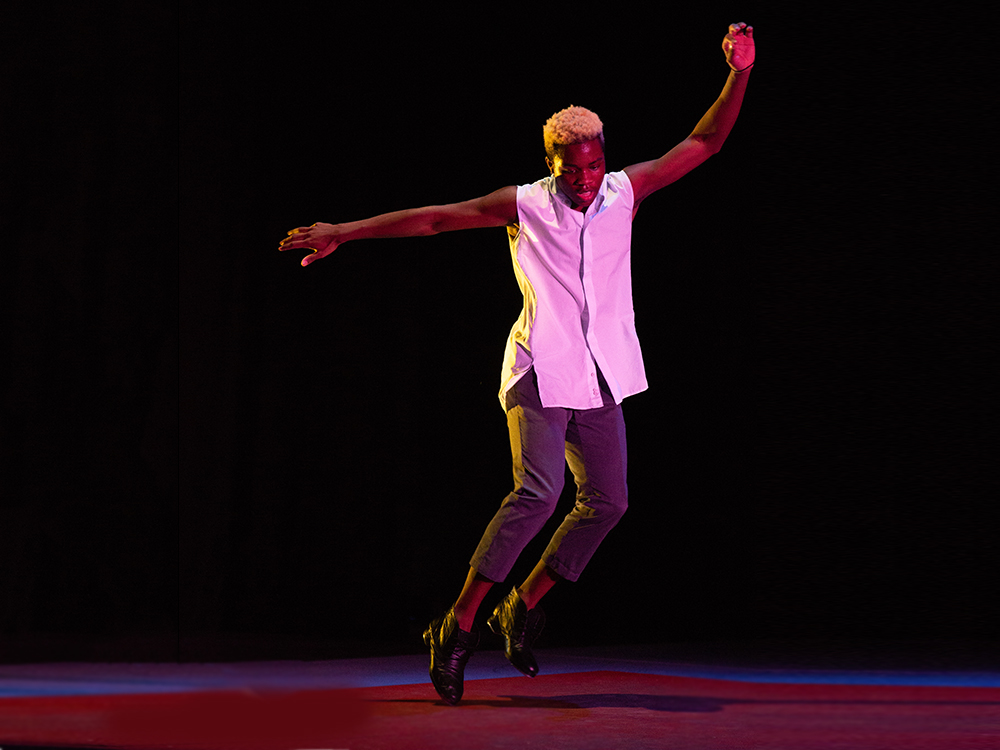 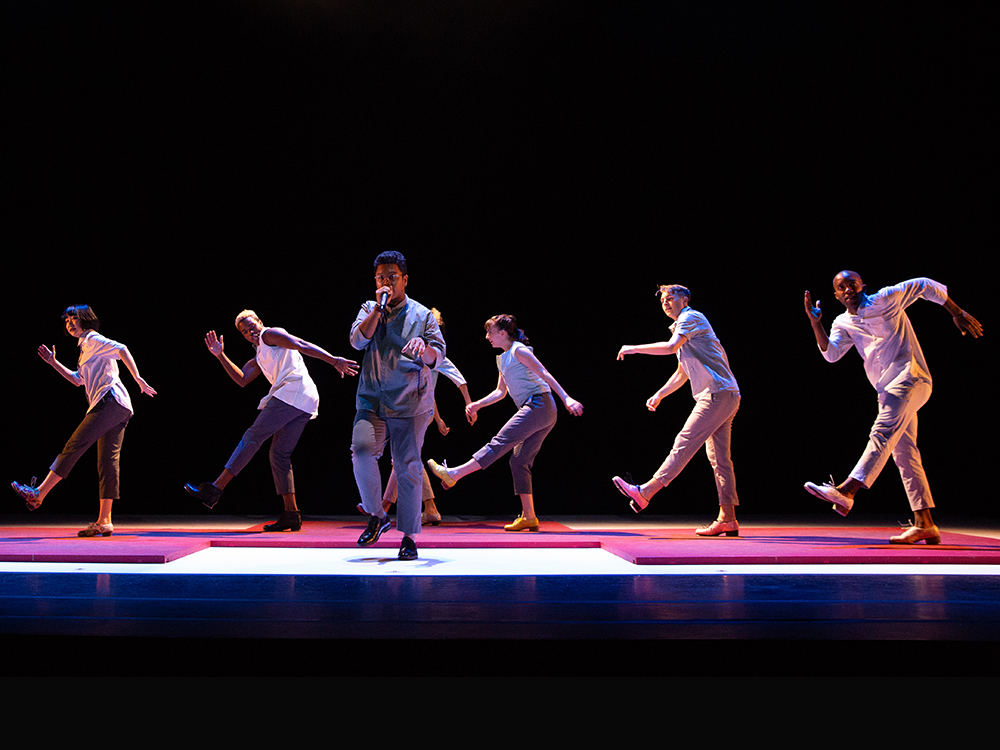 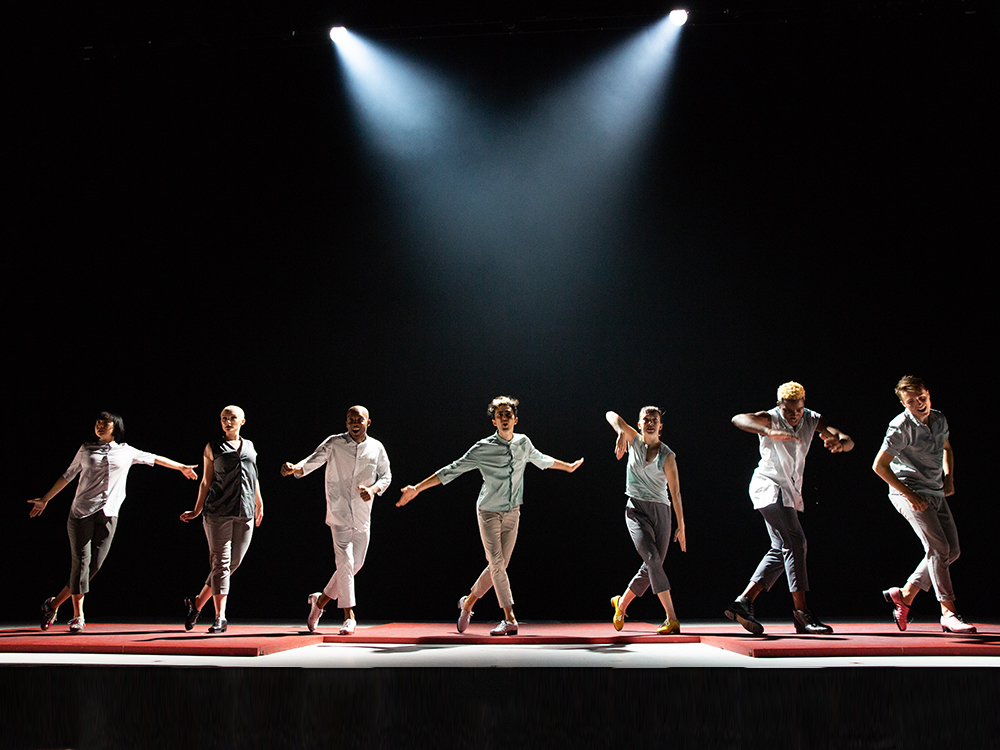 Liza Minnelli fans young and old are invited to gather under the stars in Damrosch Park for a rare screening of the Emmy- and Peabody Award–winning Liza with a “Z”. Capturing a one-woman, one-night-only production Minnelli gave at the Lyceum Theater in 1972, and along with it a momentous time in cultural history, this concert film boasted superstar credits (directed by Bob Fosse, costumed by Halston, and packed with songs by Kander & Ebb). Out of Doors opens this time capsule of 20th-century art to a whole new generation.

Following in the footsteps of choreographic legend Alvin Ailey, Caleb Teicher believes that dance is for everybody—and every body. The jazz, tap, and swing wunderkind has developed a style of dance that reflects not only how Americans have danced for the last hundred years, but also how they use their bodies now. Along with his intrepid ensemble, the Bessie Award–winner presents a program that includes the spirited Lindy hop–inspired Meet Ella, set to the music of Ella Fitzgerald; Small & Tall, witty, jazz-inflected duets performed to live music; and Bzzz, featuring rousing tap choreography and the irresistible rhythms of an onstage beatboxer. Rounding out this exhilarating evening of dance is a performance of “Sing, Sing, Sing” from Bob Fosse's DANCIN', by students of LaGuardia High School, with original choreography by Fosse.

“Watching Teicher tap means falling into a trance-like state, hypnotized by his charm and lightning quick steps. The obvious joy with which he glides through a swingy jazz routine makes it impossible not to smile.”

“A choreographic force to be reckoned with.”

“Bzzz is a music-making triumph.”

Seating is first come, first served, and gates open one hour prior to the performance.
Add to Calendar America/New_York Liza with a “Z”, Caleb Teicher & Company, and The Verdon Fosse Legacy Lincoln Center Out of Doors -    Damrosch Park, Amsterdam Ave. and W. 62 St., New York, NY 10023 Lincoln Center - Lincoln Center Out of Doors false MM/DD/YYYY aho3e0k00zv7rk56sm4e178
Share
The performance of “Sing, Sing, Sing” has been sanctioned by The Verdon Fosse Legacy. Original choreography by Bob Fosse and reconstructed by Lloyd Culbreath and assisted by Alyssa Epstein