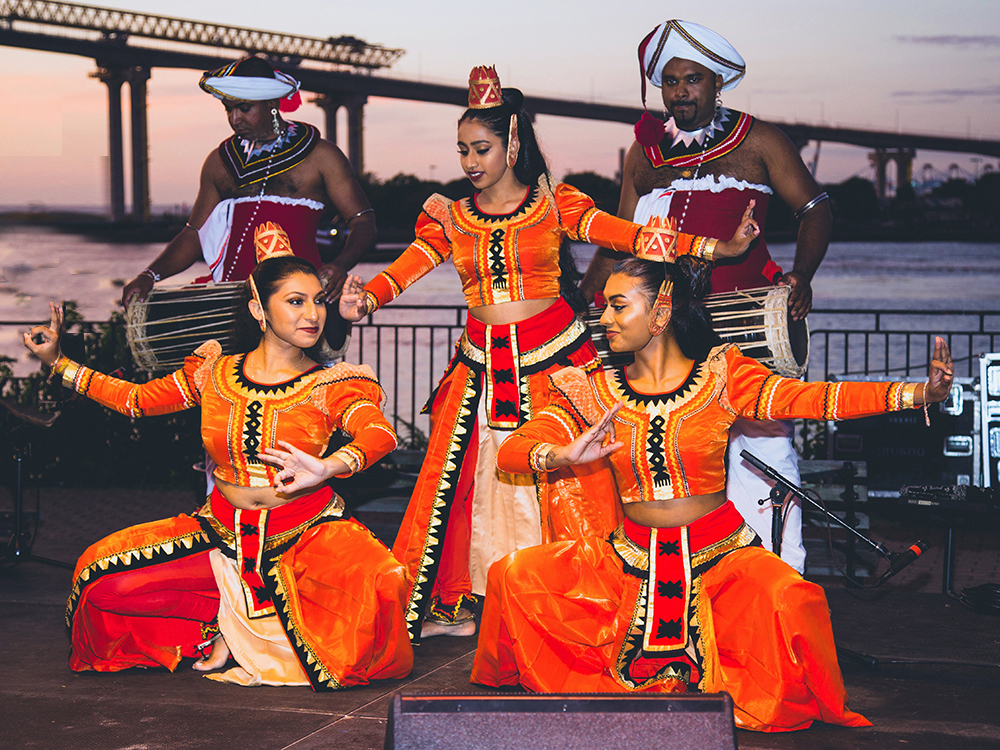 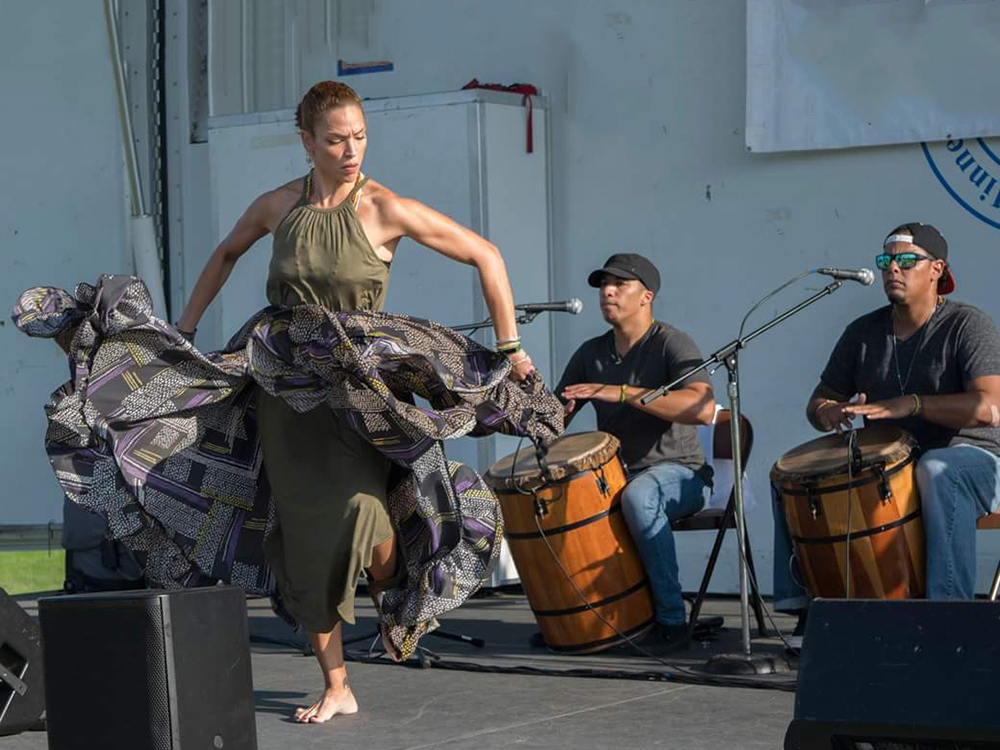 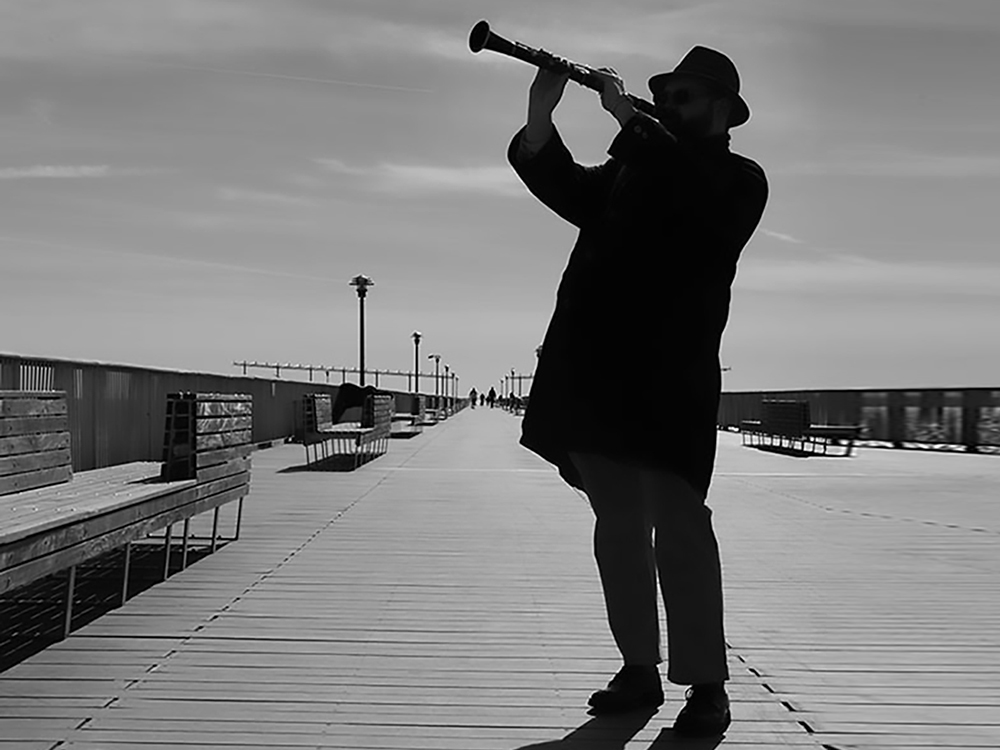 This event has passed
Michael Winograd
Photo by Lloyd Wolf 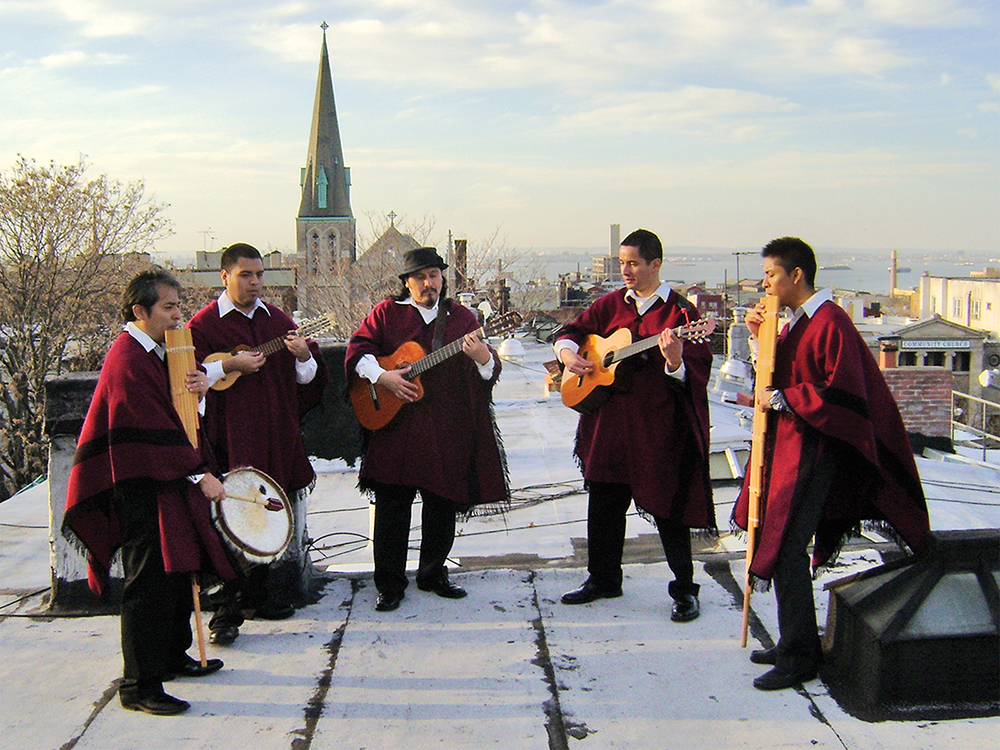 This event has passed
Inkarayku
Photo courtesy of the artist

Building off of last year's Made in NYC Heritage Sunday program, which celebrated the 50th anniversary of the Center for Traditional Music and Dance (CTMD) with an all-star lineup of artists, Made in NYC 2.0 calls upon next-generation practitioners inheriting the city’s soundscape with increasingly New York–formed traditions and stories. From celebrated legacy artists to those who are just bursting onto the scene, these musical stories and talents are in fact “made in NYC”—and it is that New York City story that makes them, and CTMD’s work, so significant. Among the featured ensembles are Nuyorican bomba extraordinarios Redobles de Cultura, who blend the foundational knowledge of their elders with the aesthetics, styles, and realities of an urban and diasporic perspective; the intergenerational Sri Lankan Dance Academy of New York repping Staten Island and its diverse Sri Lankan community; Brooklyn-based klezmer torchbearer Michael Winograd & the Honorable Mentshen; as well as Inkarayku, an Andean band that blends the organic power of Quechua folk songs and dance music with the energy and edge unique to our city that never sleeps.