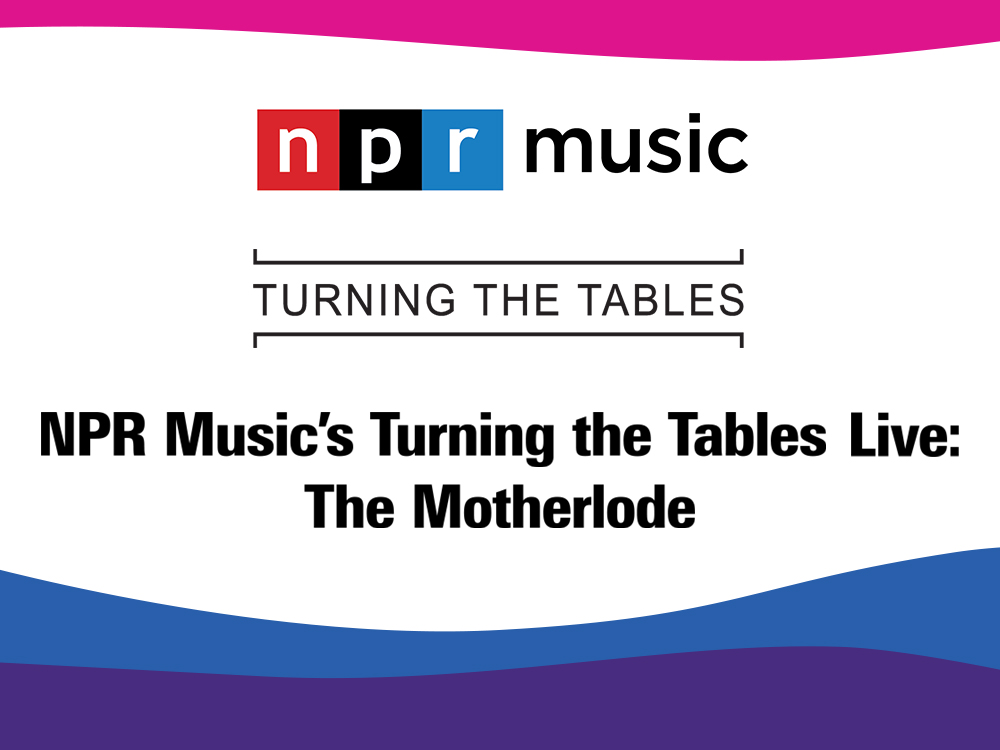 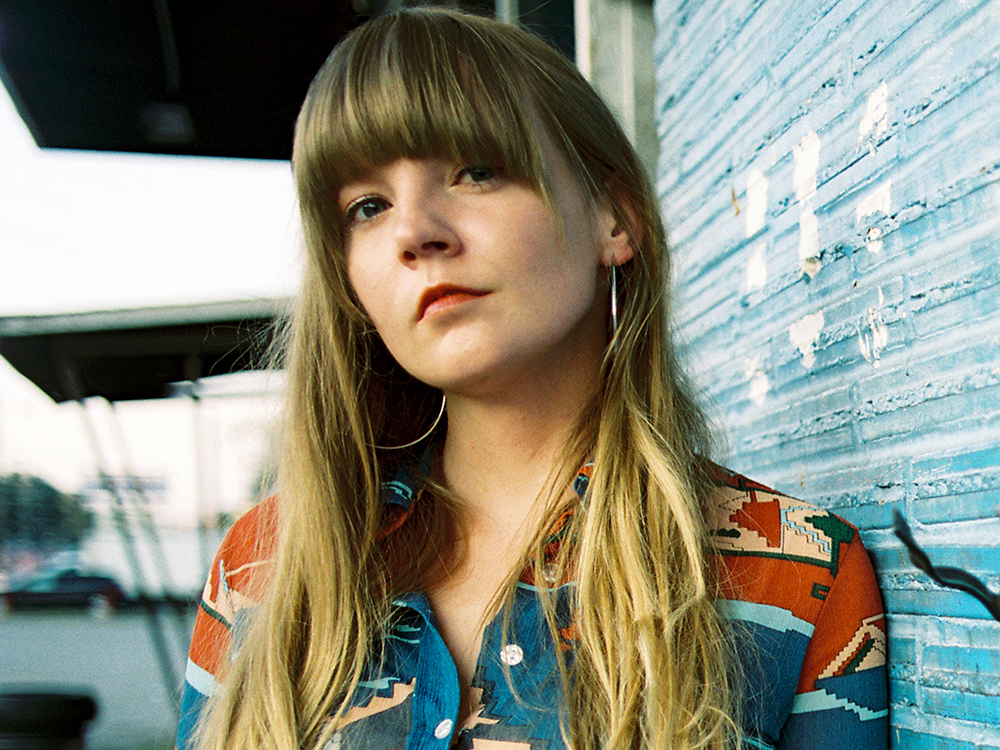 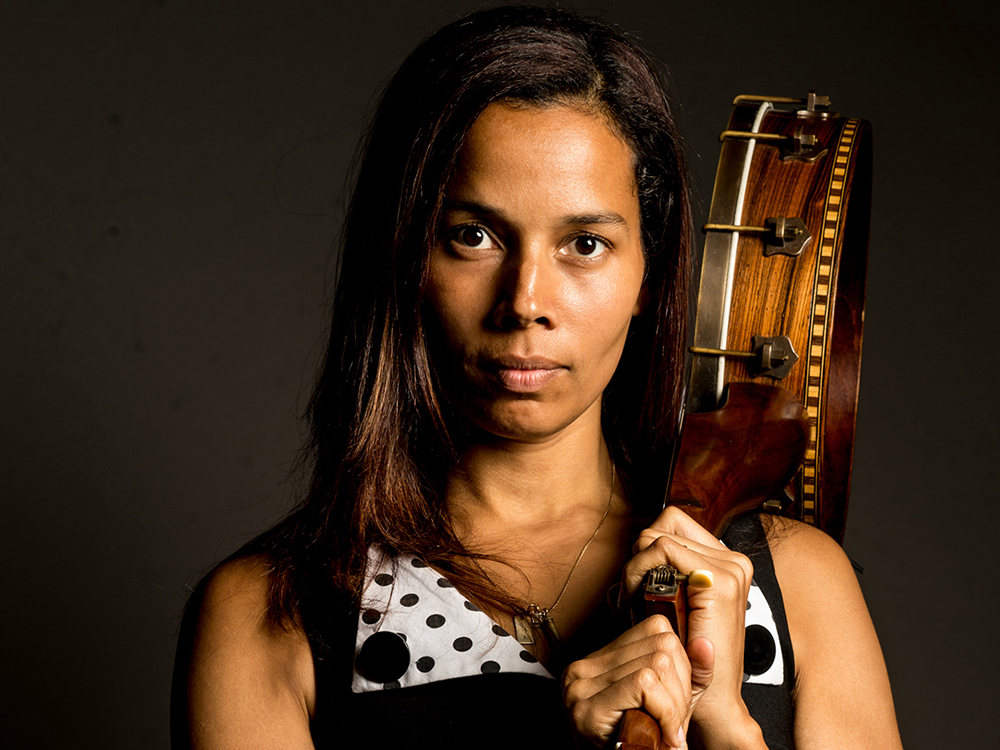 This event has passed
Rhiannon Giddens
Photo by Michael Weintrob 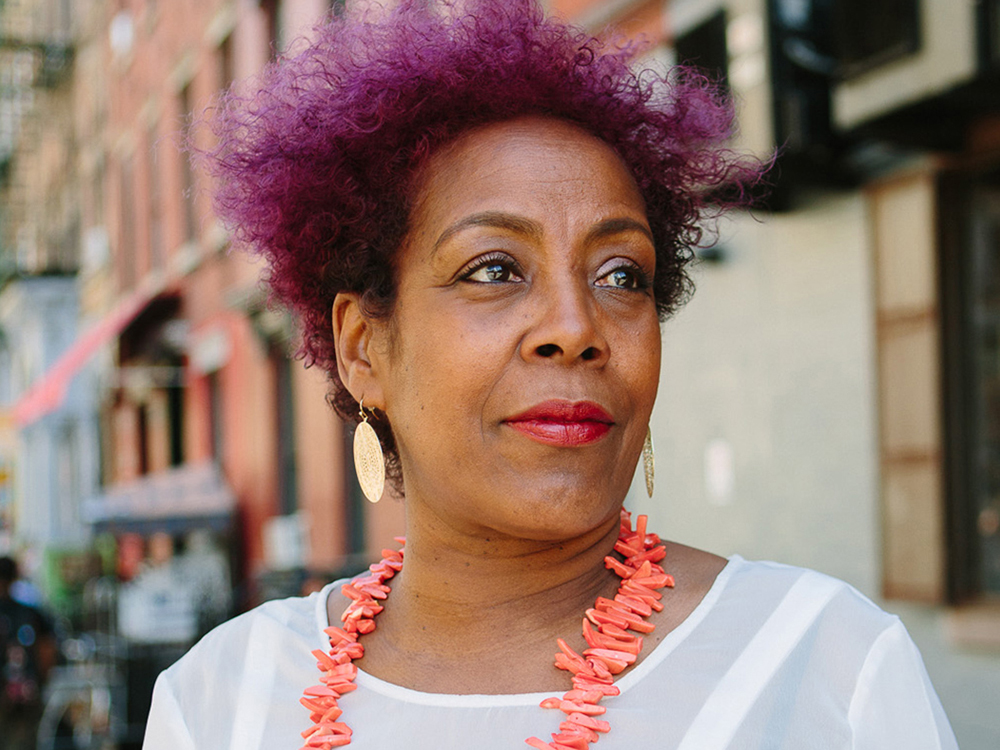 This event has passed
Xiomara Laugart
Photo by Nicola Dracoulis 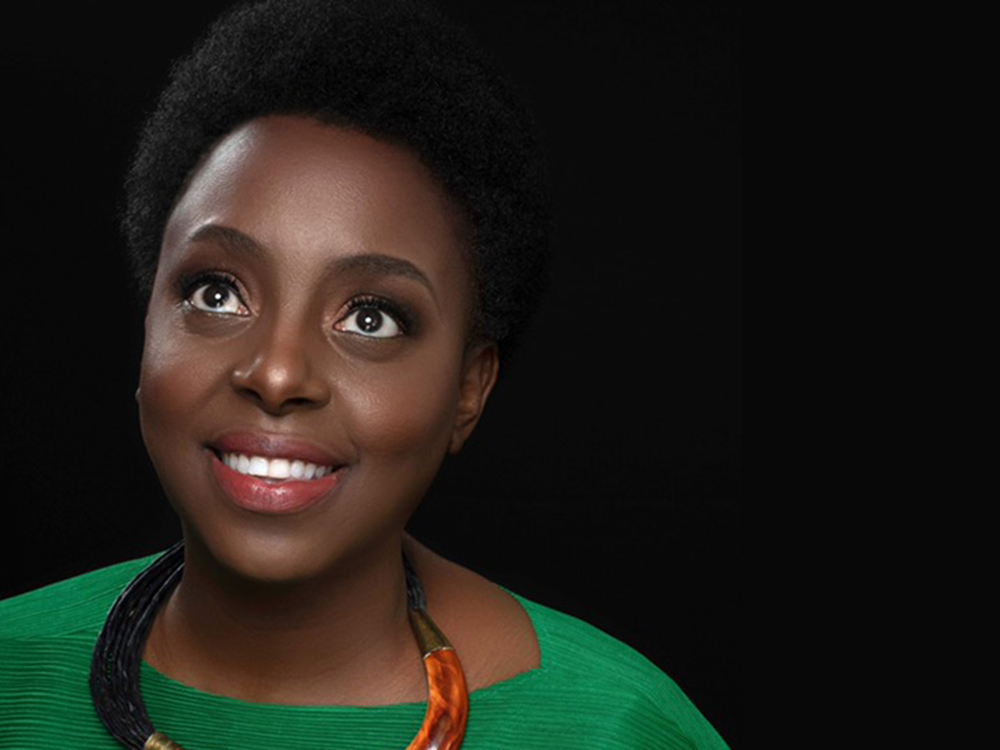 This event has passed
Ledisi
Photo courtesy of the artist 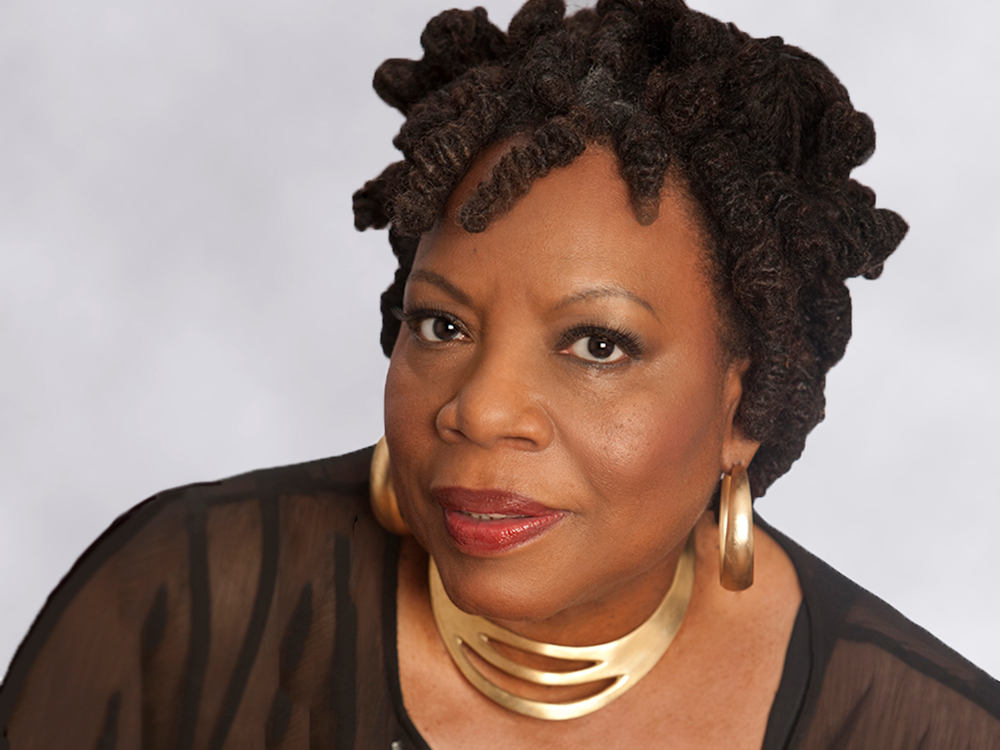 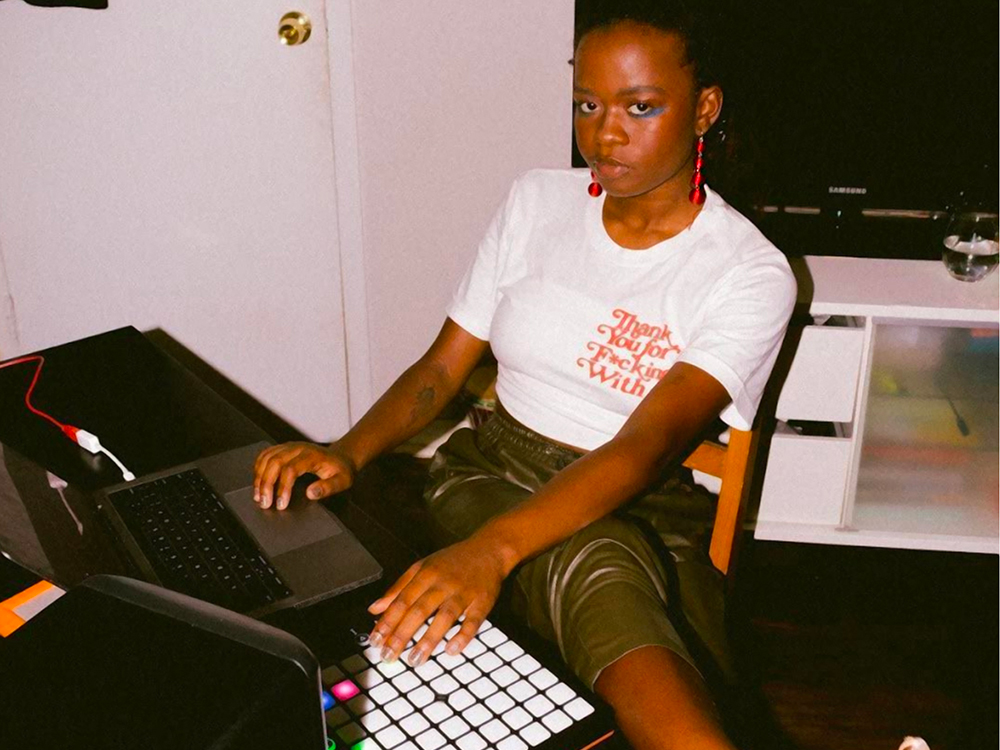 This event has passed
Cleo Reed
Photo by Nate Antoine 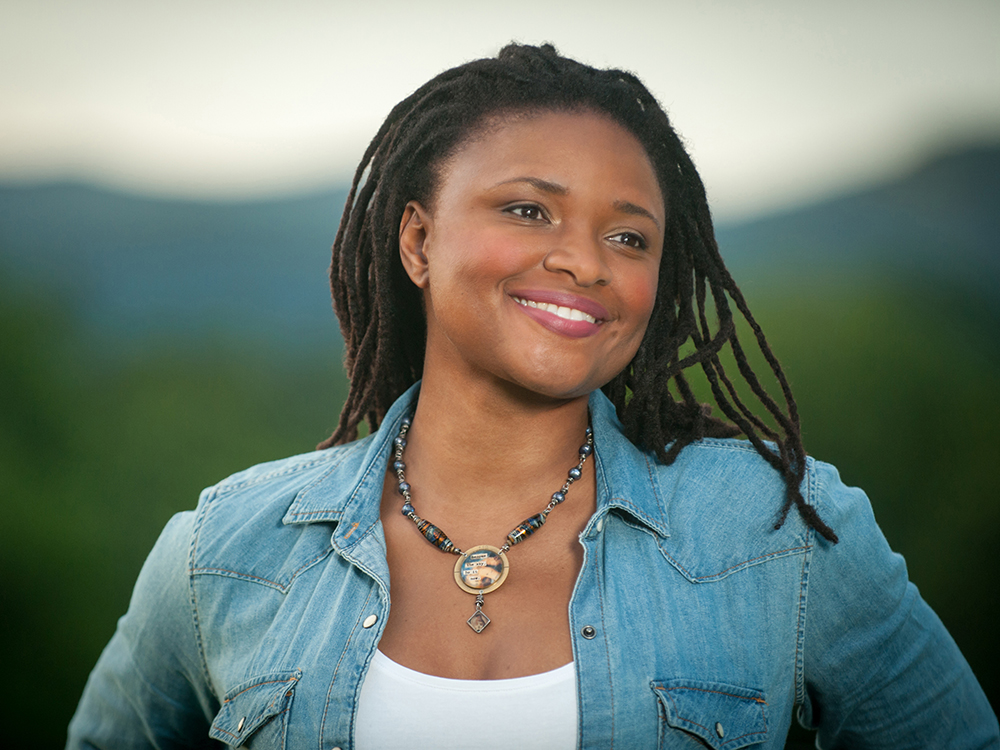 This event has passed
Lizz Wright
Photo by Jesse Kitt 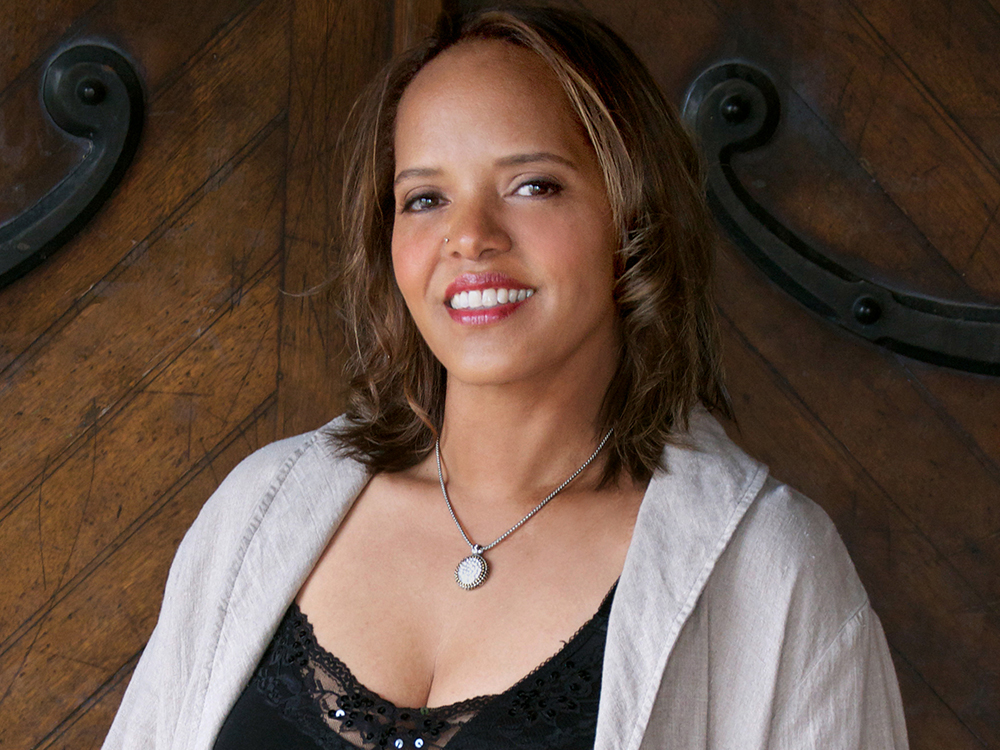 Turning the Tables—the ongoing partnership between NPR Music and Lincoln Center that seeks to reframe the popular music canon to honor unacknowledged voices—returns to Out of Doors for a third season. This year, we explore the work of female artists who originated and shaped recorded music from its earliest days to the 1960s, in jazz, blues, gospel, classical, and Latinx music. Tonight’s performance, The Motherlode, celebrates eight women—their names revealed at the show—whose towering contributions shaped the paths of all who followed. Selecting from the rich songbooks of these artists will be an outstanding group of contemporary performers, including Courtney Marie Andrews, Rhiannon Giddens, Xiomara Laugart, Ledisi, Amina Claudine Myers, Cleo Reed, Valerie Simpson, Charenée Wade, and Lizz Wright, under the musical direction of multiple Grammy Award–winner and two-time Turning the Tables honoree Terri Lyne Carrington.