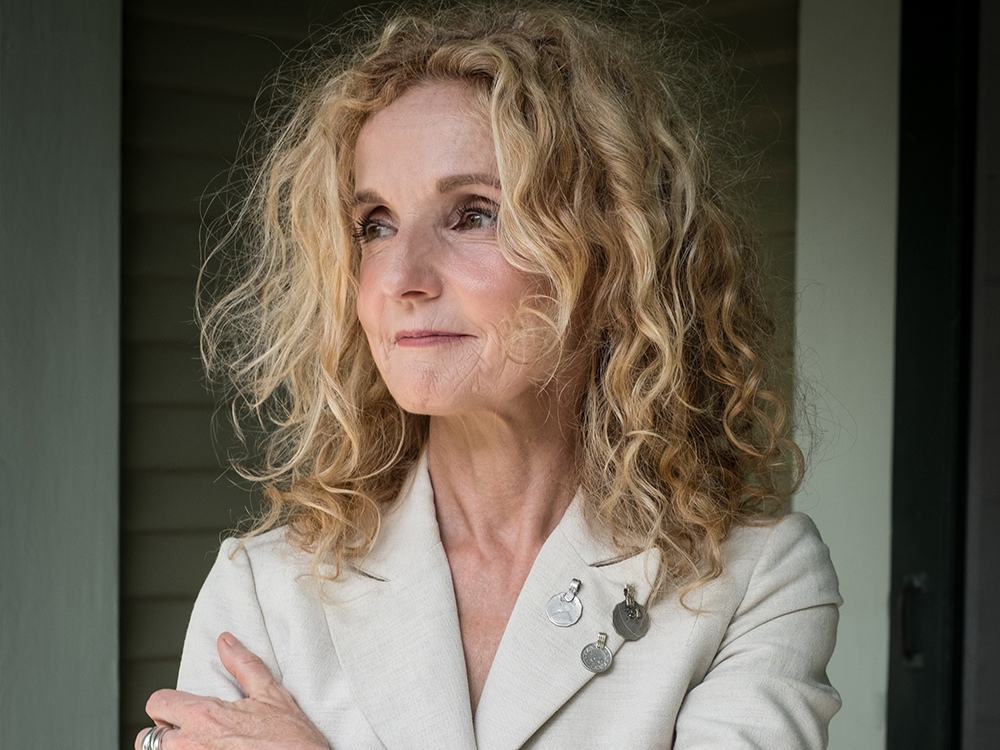 This event has passed
Patty Griffin
Photo by Michael Wilson 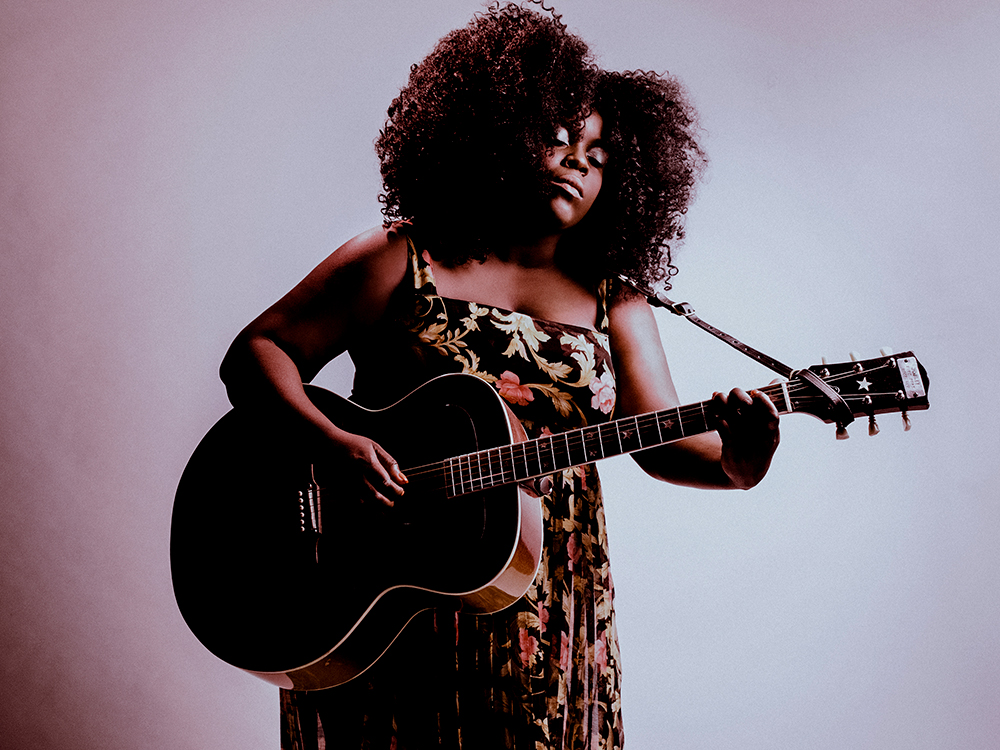 This event has passed
Yola
Photo by Alysse Gafkjen

Fresh off a world tour, Grammy Award–winning singer-songwriter Patty Griffin graces the Americanafest stage. The quintessential Americana artist lends her seasoned wisdom to a new eponymous LP—whose lead track “River” was inspired by Leon Russell’s “A Song for You,” made famous by R&B singer Donny Hathaway. With her melancholy poise and pendulous jazz phrasing, she proves she is still one of folk music’s most genre-expanding artists. Opening the evening is arresting British singer Yola, whose thrilling debut album Walk Through Fire (produced by the Black Keys’ Dan Auerbach) has established her as the new queen of country soul.

“[Griffin's] songs have independent lives that continue in your head when the music ends.”

“Griffin is one of today’s finest singer-songwriters; one who never rests on her impressive laurels by consistently challenging herself and her audience and coloring outside folk music’s established boundaries.”

“Glorious, sun-soaked southern contentment, from the resplendent expanse of Yola’s strong, versatile voice to the liquid steel, fiddle and Wurlitzer.”