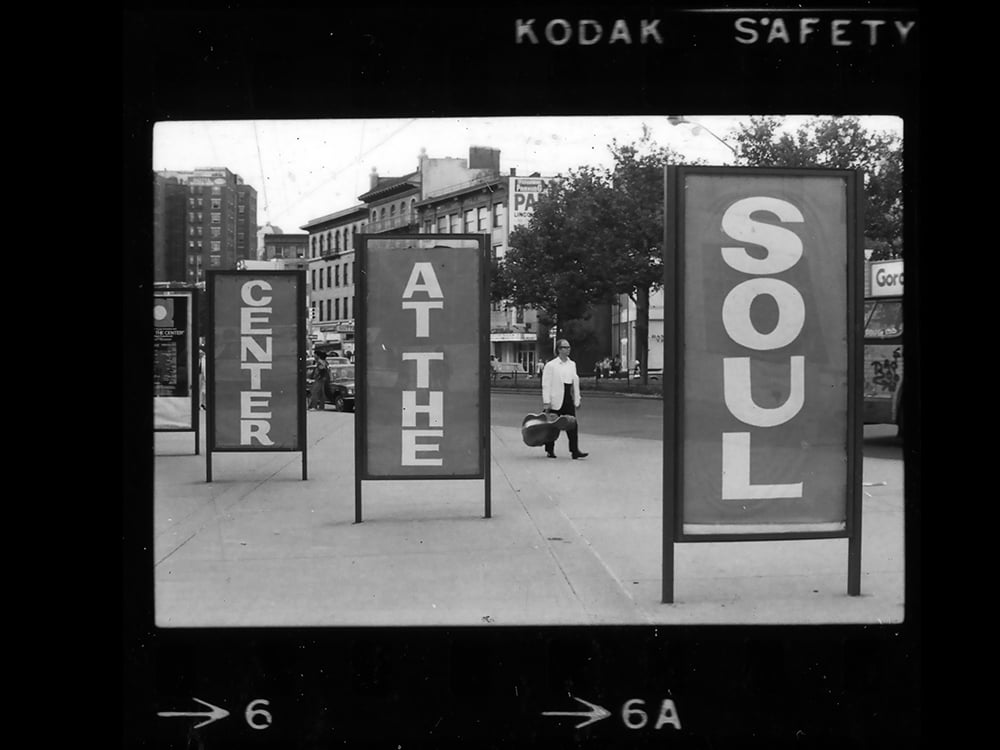 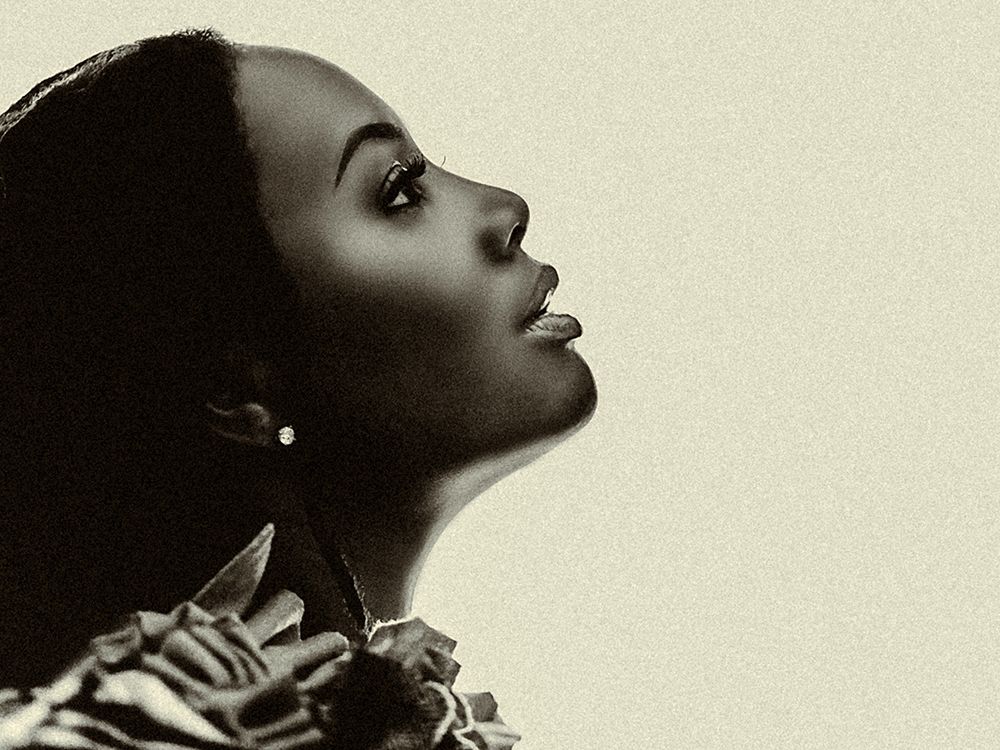 This event has passed
Lalah Hathaway
Photo by Deneka Peniston 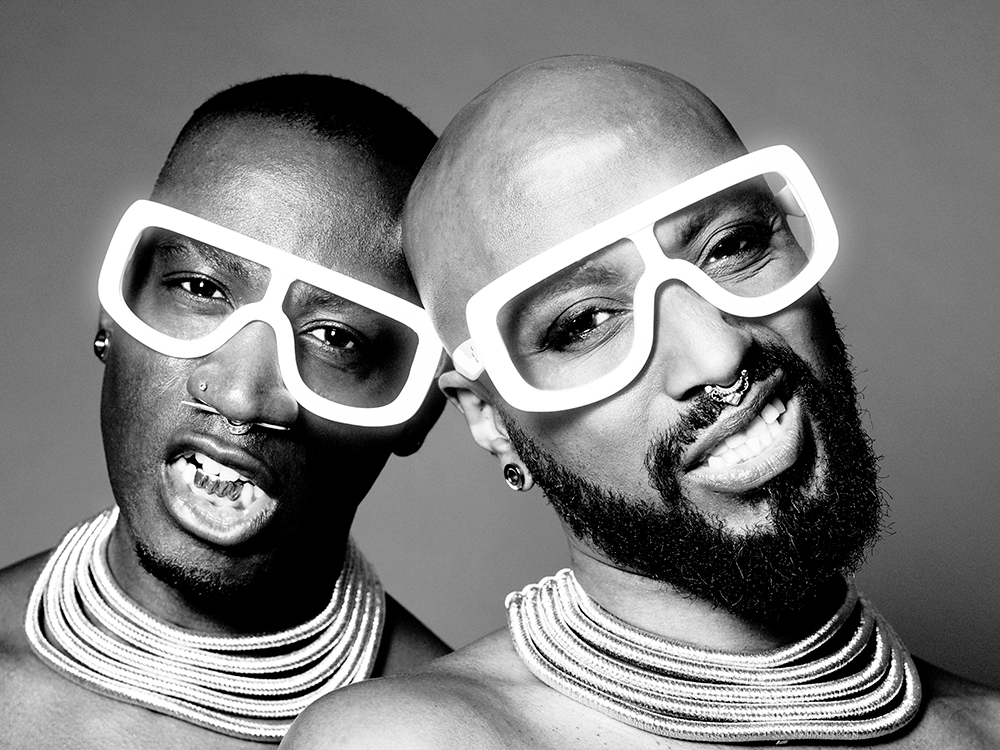 This event has passed
The Illustrious Blacks
Photo by Gregory Kramer 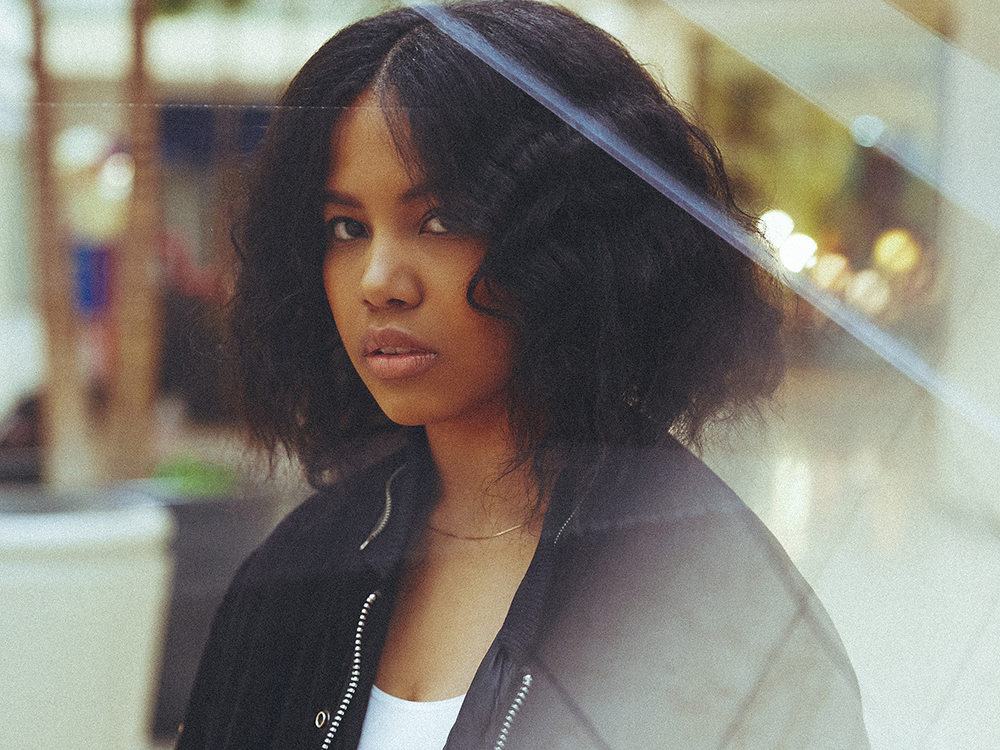 This event has passed
Baby Rose 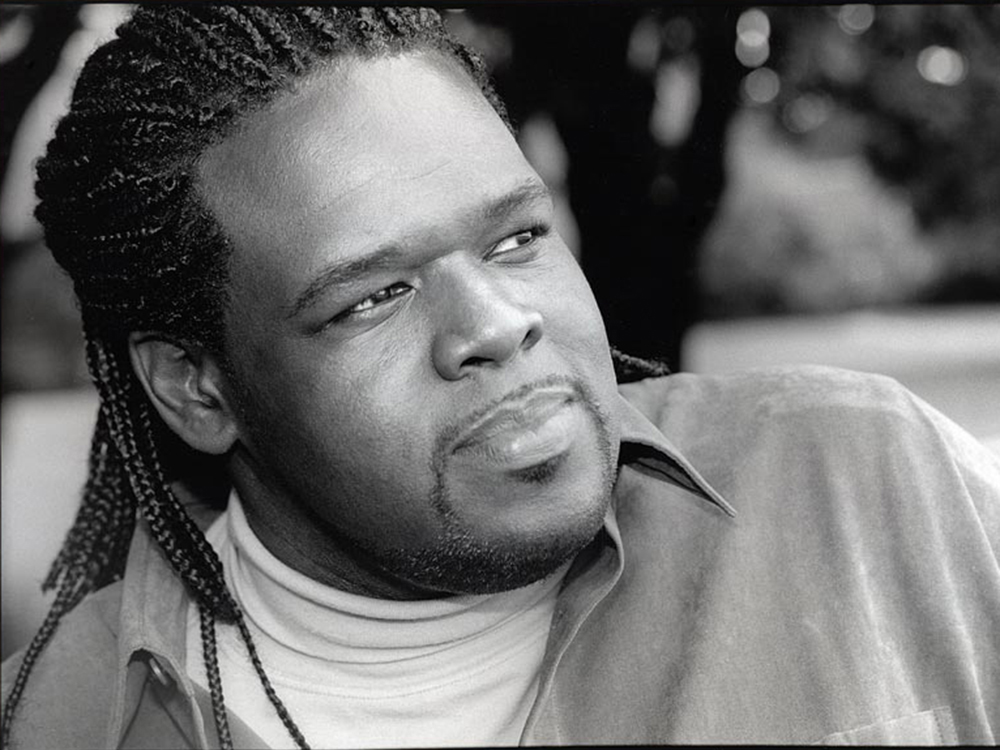 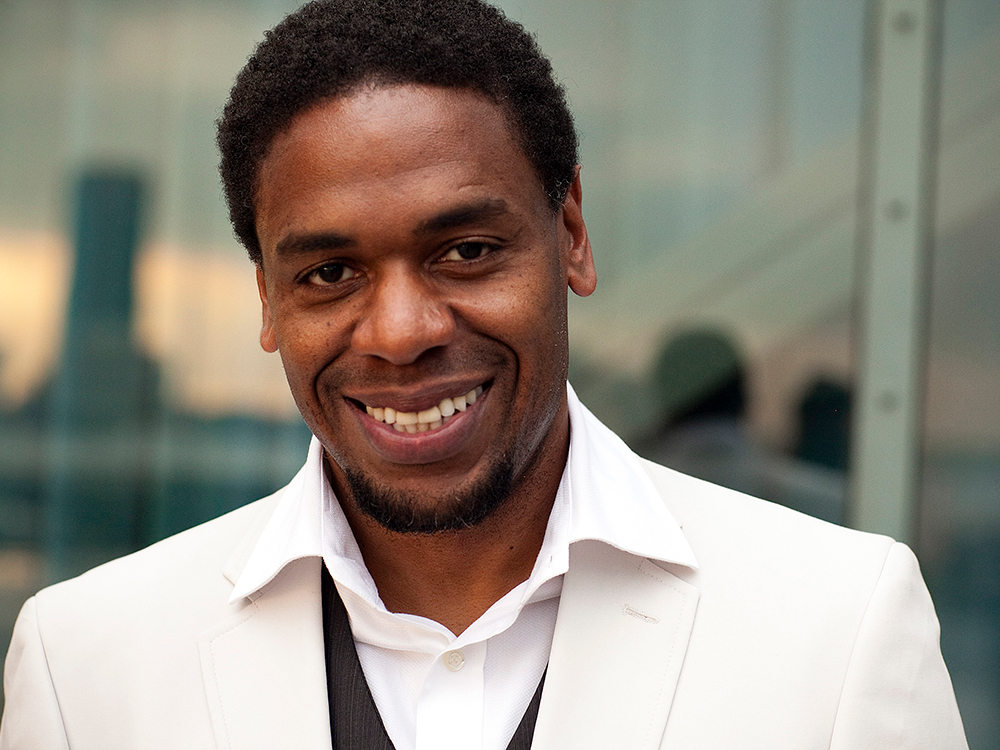 This event has passed
Terrance McKnight

Ellis Haizlip was the visionary creator of the public television show SOUL!, a variety-talk show featuring African American artistry, community, and culture that was also a platform for political expression and the fight for social justice. In 1972, Haizlip, together with Lincoln Center, coproduced Soul at the Center, a groundbreaking celebration of jazz, gospel, and rhythm and blues with artists such as Nina Simone, Sister Rosetta Tharpe, Ike & Tina Turner, and Labelle. A milestone event, it was the first extended presentation of Black culture and art at Lincoln Center. This year, Lincoln Center Out of Doors pays respect to Haizlip—the subject of the 2018 documentary Mr. SOUL!—and his contribution to the arts by dedicating opening night to him with a celebration of Soul at the Center. Joining us is five-time Grammy Award–winner Lalah Hathaway performing classic songs by her father, the legendary Donny Hathaway, who was part of the original Soul at the Center. Queer pop duo The Illustrious Blacks start off the night on a high note with their disco-infused Afrofuturist funk along with poetic R&B singer Baby Rose, hip-hop forefathers The Last Poets, spirited bass-baritone Roosevelt André Credit and the Lappelle Choir, and choreographer/Abraham.In.Motion Artistic Director Kyle Abraham.

From 1968 to 1973, the public-television variety show SOUL!, guided by the enigmatic producer and host Ellis Haizlip, offered an unfiltered, uncompromising celebration of Black literature, poetry, music, and politics—voices that had few other options for national exposure, and, as a result, found the program an improbable place to call home. The series was among the first to provide expanded images of African Americans on television, shifting the gaze from inner-city poverty and violence to the vibrancy of the Black Arts Movement. With participants’ recollections and a bevy of great archival clips, Mr. SOUL! captures a critical moment in culture whose impact continues to resonate.

Producer/Director, Melissa Haizlip will give an introduction to the film and a post-film Q&A at the 6pm screening.

Seating is first come, first served. Doors will open approximately 30 minutes prior to each screening.

Stay tuned...additional artists to be announced!