Enter your e-mail address to get the latest news about Midsummer Night Swing. 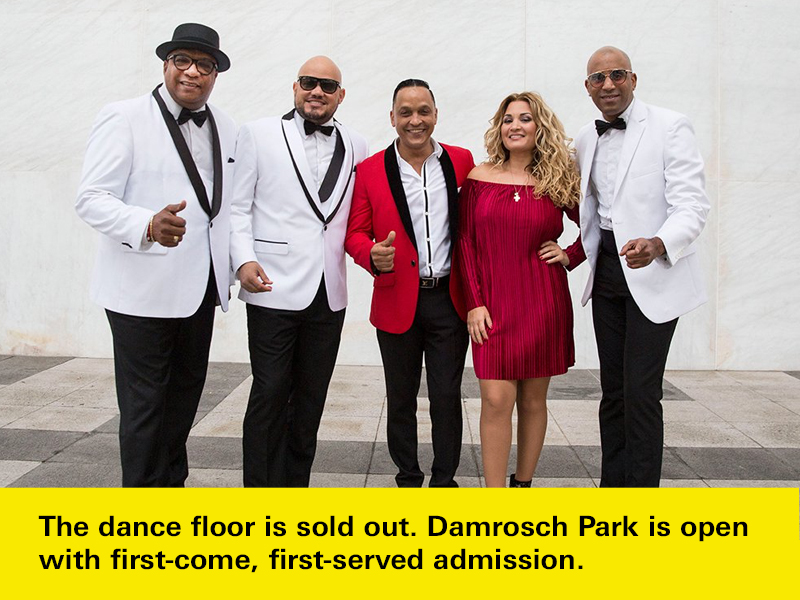 This event has passed
Los Van Van
Courtesy of the Artist

The word “legendary” doesn’t begin to capture the influence of the Cuban superstar band Los Van Van, founded in Havana 50 years ago by composer, arranger, and bass player Juan Formell. Since his passing in 2014, Juan’s son Samuel has stepped up to lead the renamed Formell y Los Van Van, continuing the group’s five-decade tradition of innovative charanga, salsa, son, and songo. While their Grammy-nominated 2018 album Legado is a tribute to their founder, it’s also “full of a stimulating and current sound” and has made the band “an international reference point for popular Cuban music” (ElDesconcierto). You won’t want to miss being on the dance floor at this special New York City appearance by living interpreters of Cuban music history. As Juan Formell’s famous song says: “Here, he who dances wins!” 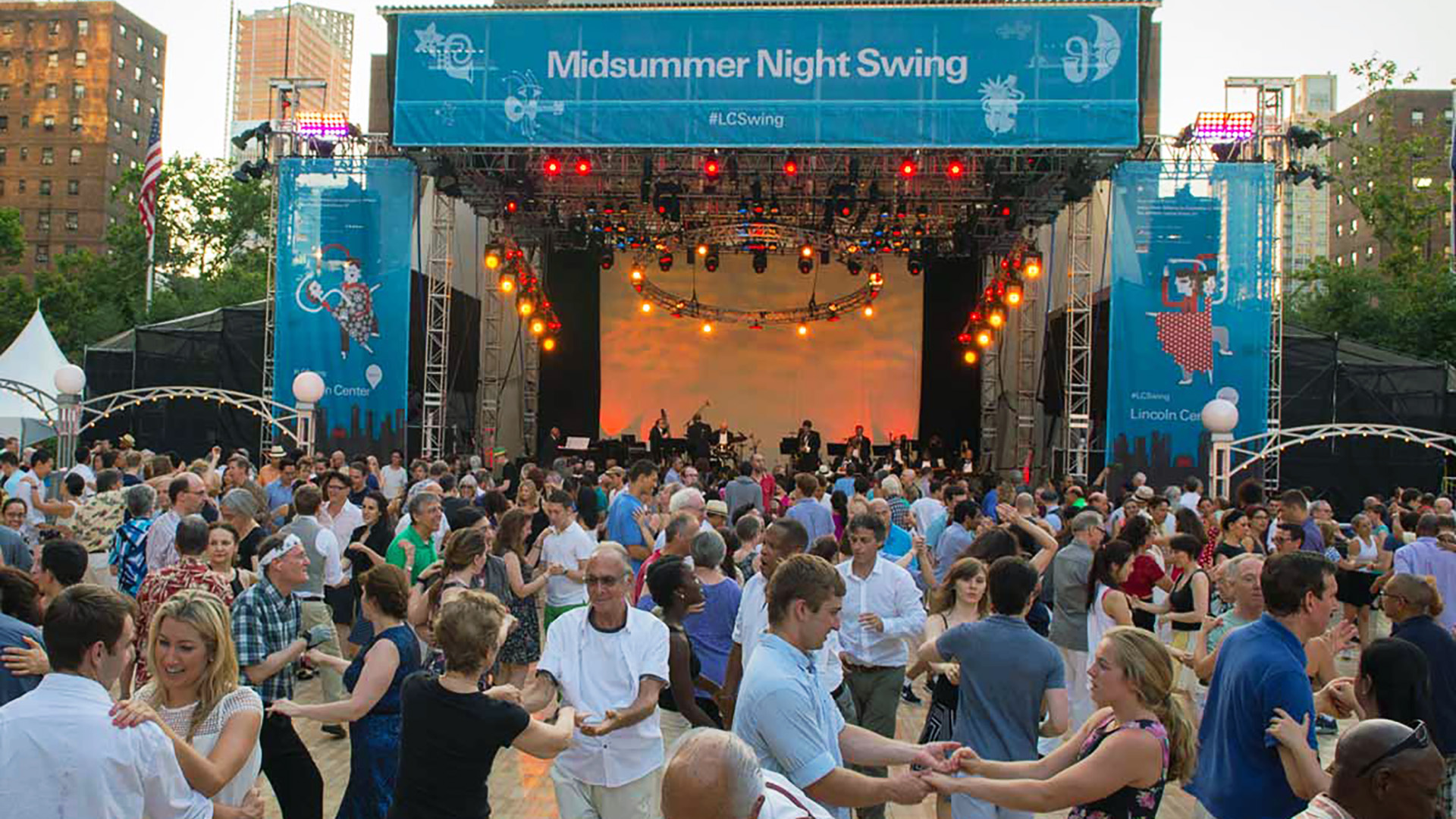 Drummer and bandleader Evan Sherman drops some knowledge about eight of his favorite swing tunes. 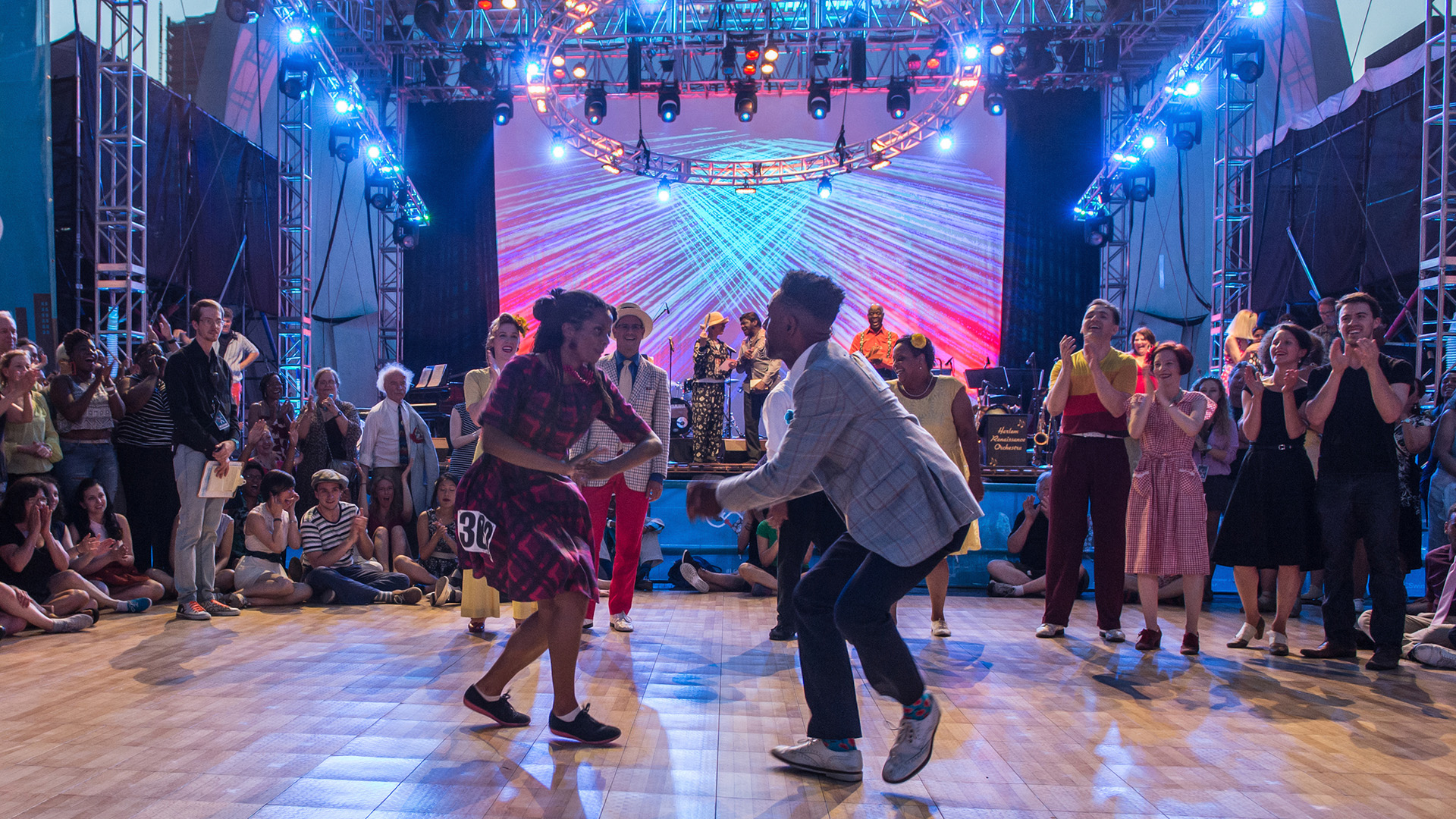 The Swingin' Lindy: Origins of A Legacy

Understanding and respecting the origins of the Lindy Hop