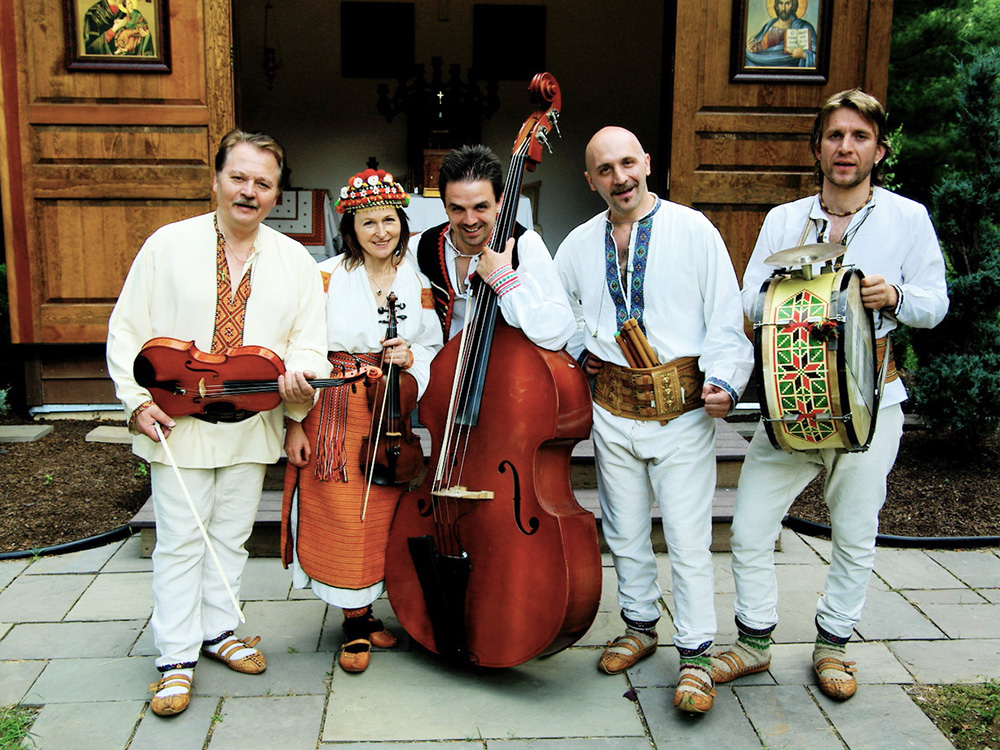 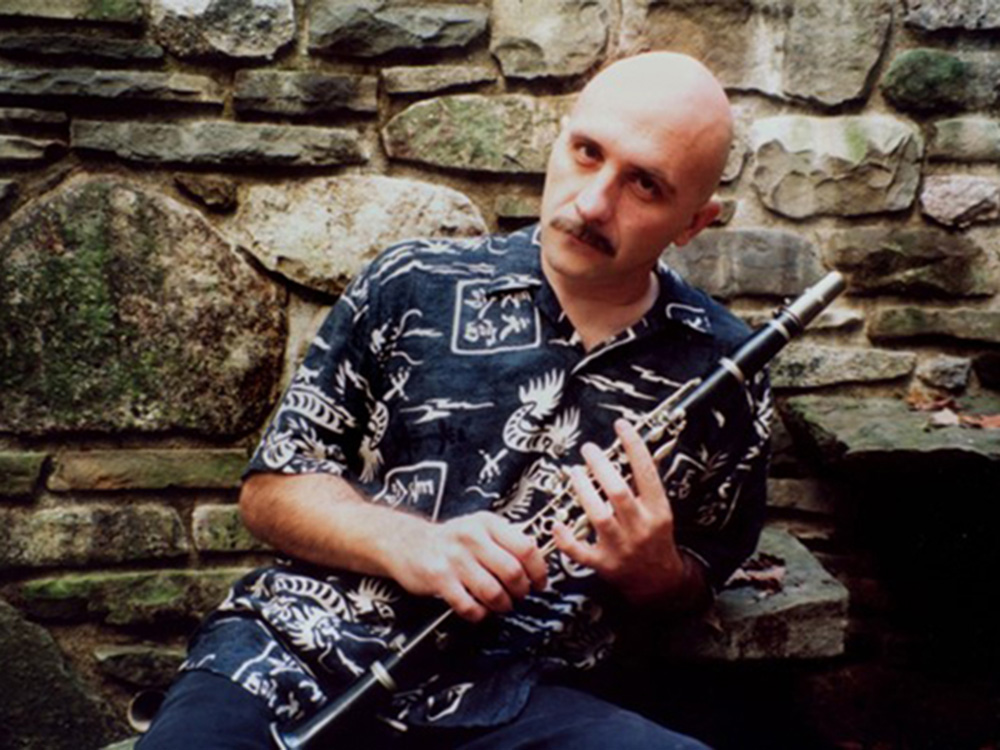 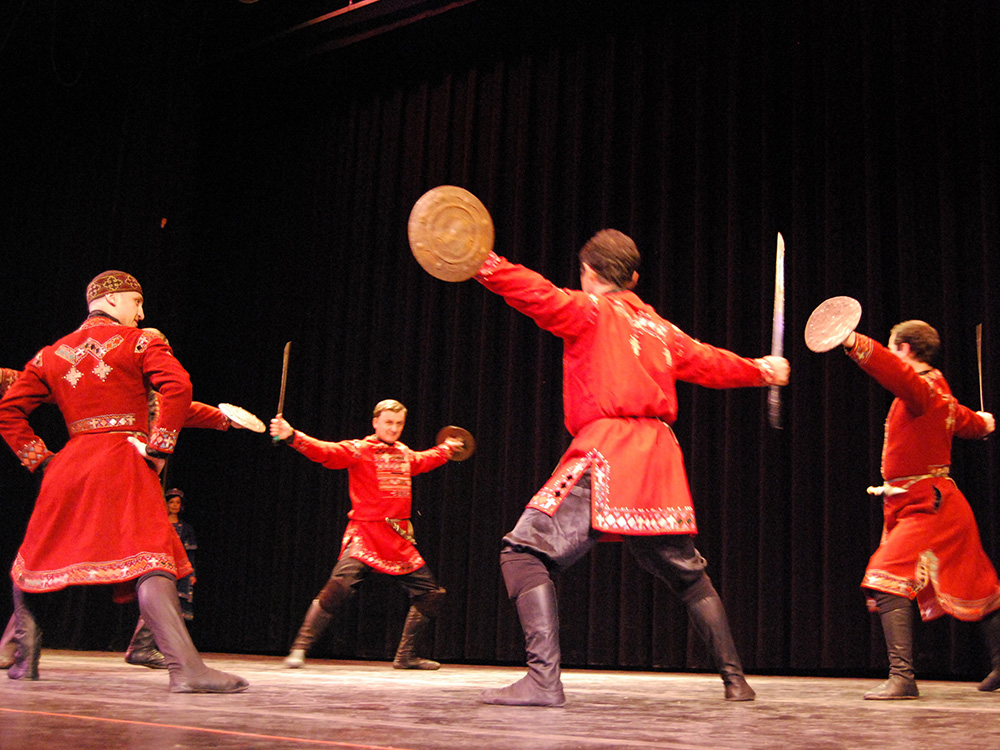 This event has passed
Dancing Crane 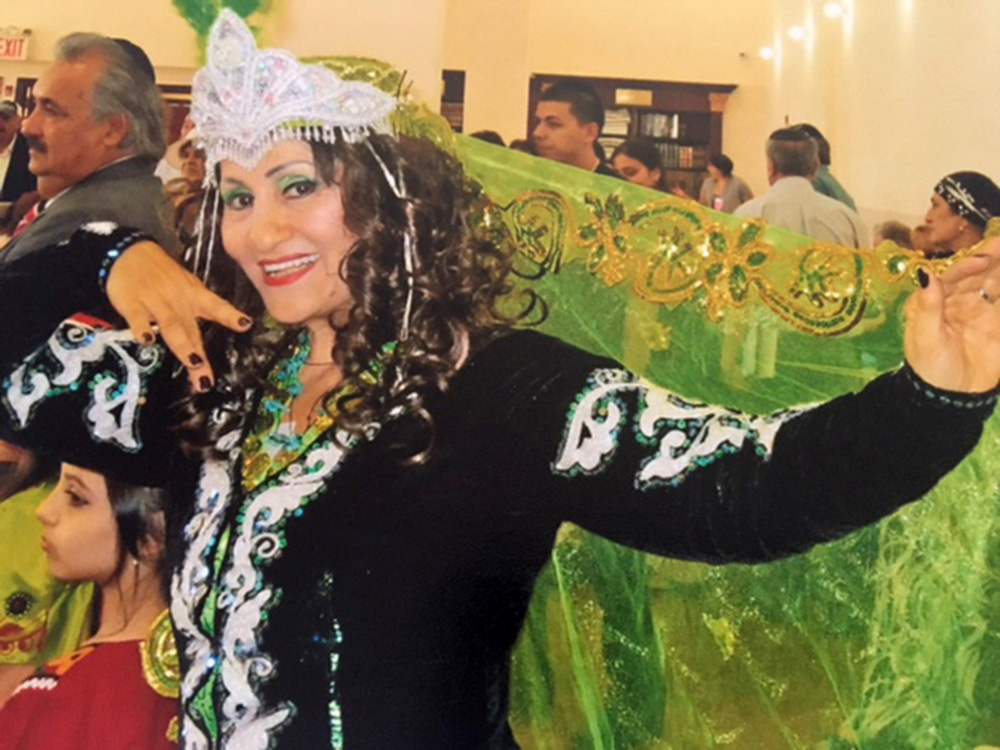 This event has passed
Malika Kalontarova 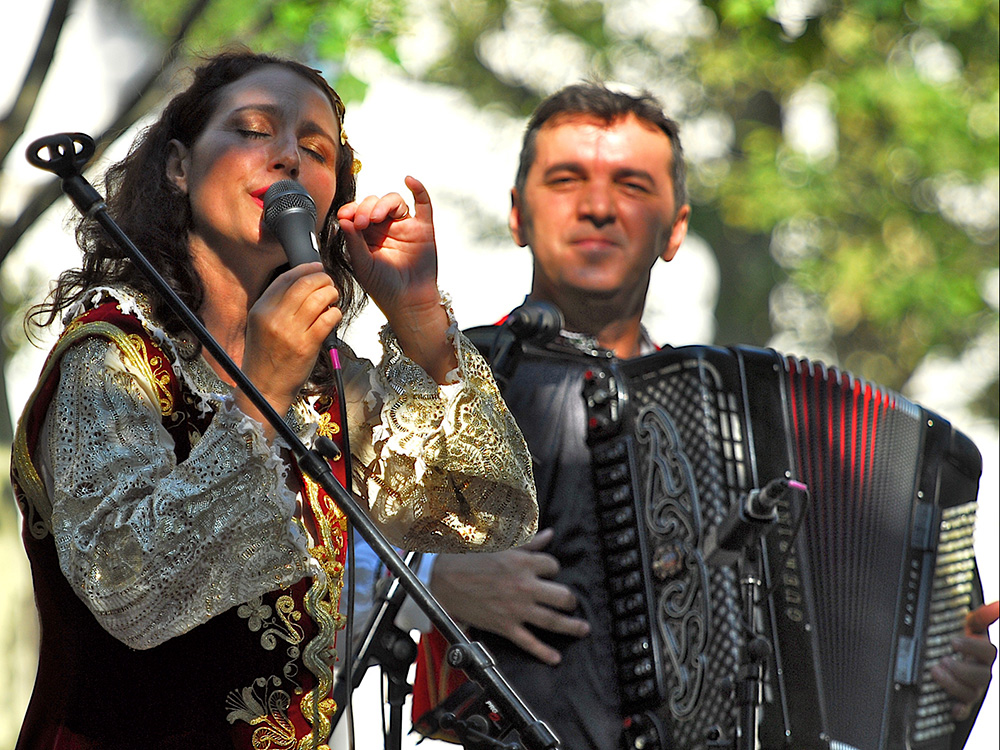 In the past few decades, traditional Eastern European and Central Asian folk music and dance have enjoyed a renaissance within the former Soviet and Eastern Bloc states and across the diaspora. Celebrate this resurgence with a rich afternoon of performances by the Cheres Folk Orchestra, representing the Carpathian region of Western Ukraine; the acrobatic Georgian music and dance troupe Dancing Crane; the “Queen of Tajik Dance” Malika Kalontarova; and Albanian vocal star Merita Halili, with an orchestra led by the Republic of Kosova’s Raif Hyseni.

“The spirited music centers on the turbulent but harmonious melodies of ‘troista muzyka’—the traditional trio of violin, flute and tsymbaly.”