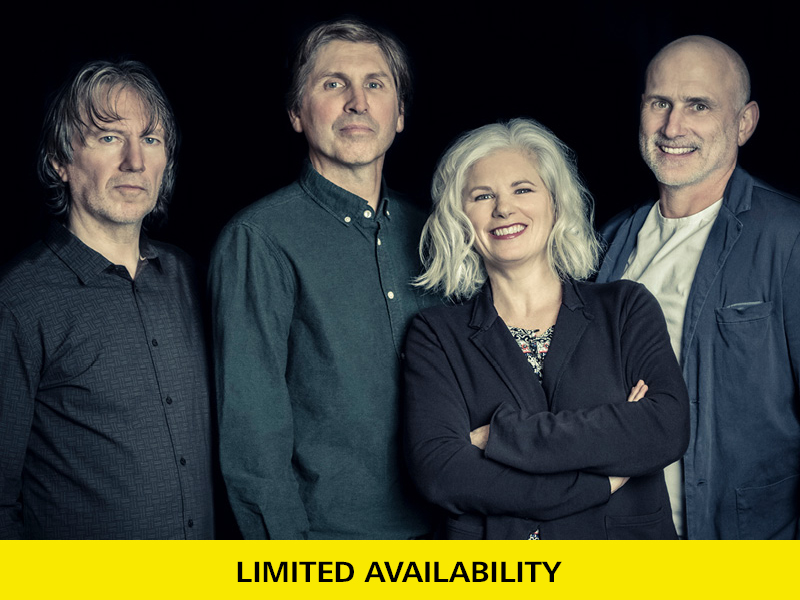 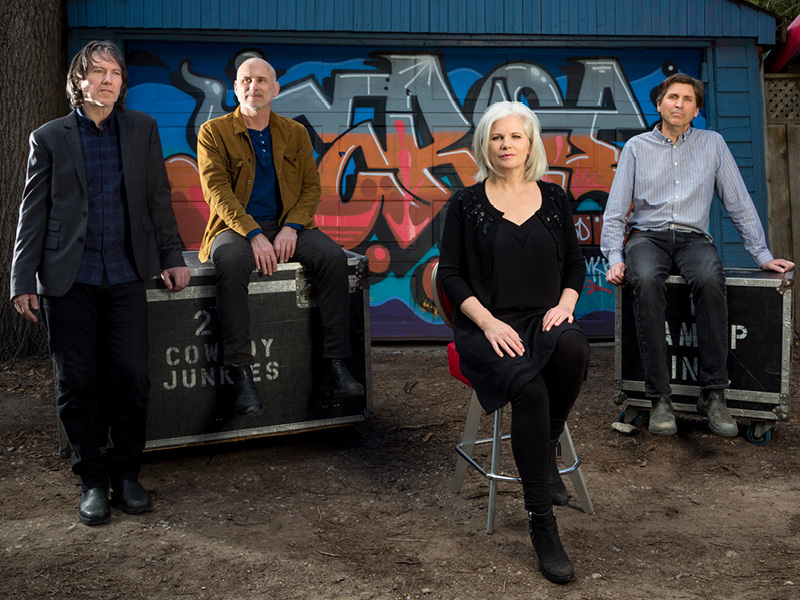 More than 30 years ago, Cowboy Junkies proved that there was an audience waiting for something quiet, beautiful and reflective. The Trinity Session, recorded at Toronto's Church of the Holy Trinity, was like a whisper that cut through the noise—and it was compelling. The album stood out in the midst of the flash and bombast that had come to define the late ’80s. The now-classic recording combined folk, blues and rock in a way that had never been heard before and went on to sell more than a million copies. With their new album, All That Reckoning, the band once again gently shakes the listener to wake up, to take notice. “It’s a deeper and a more complete record than we’ve ever done before,” says guitarist and songwriter Michael Timmins. “These songs are about reckoning on a personal level and reckoning on a political level.” And now Cowboy Junkies make their American Songbook debut, where longtime fans will savor these odes to bruised hearts and social unrest, which NPR’s All Songs Considered says are “about coming to terms with the way the world is changing under our feet.”

“For people who have loved this band over the years, it is nice to be reminded that how fresh this sound can still be.”

“The band’s faith in rootsy sounds is unwavering, as their first LP in six years illustrates. It finds the Junkies in meditative mode, revisiting their past and searching for connections in a callous, superficial world.”

– Guardian (U.K.) on All That Reckoning