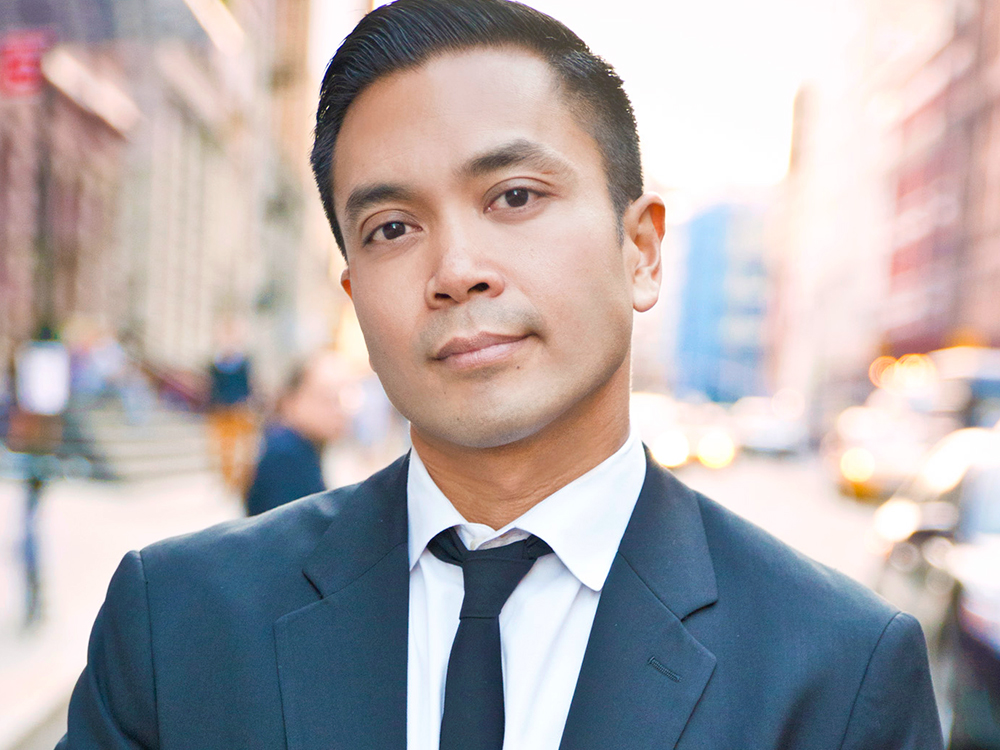 This event has passed
Jose Llana
Photo by Billy Bustamante 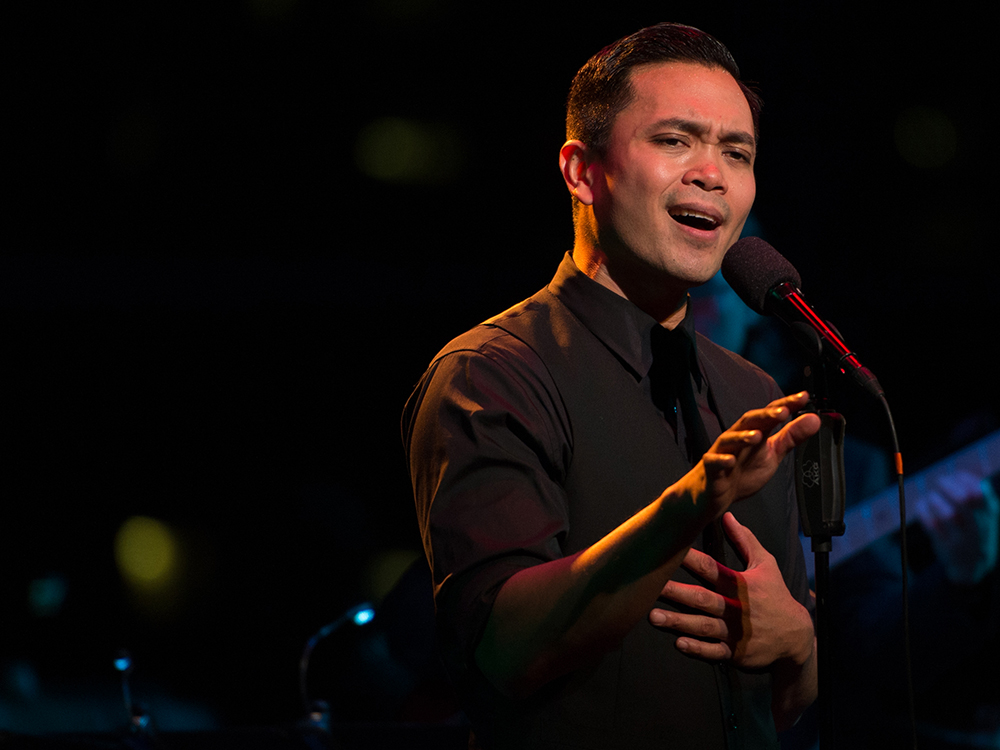 This event has passed
Jose Llana
Photo by Kevin Yatarola

Two decades since the teenaged Jose Llana made his Broadway debut as Lun Tha in the 1996 revival of The King and I, the classically trained tenor has retained his boyish charm and “youthful bravado” (New York Times), now enhanced with the gravitas of a seasoned star. His standout performance as Ferdinand Marcos in the 2013 David Byrne and Fatboy Slim musical Here Lies Love, directed by Alex Timbers, earned Llana a host of rave reviews, along with a Lucille Lortel Award nomination for Outstanding Lead Actor in a Musical. As a recording artist, the “charismatic and then some” singer (Showbiz 411) has released two solo albums, Altitude and Jose—both best sellers in his native Philippines—and been featured on numerous cast albums. In 2015 Llana returned to his Broadway roots, taking over the role of the King of Siam in Bartlett Sher’s Tony Award–winning revival of The King and I at Lincoln Center Theater and its subsequent touring production. Four years after his sold-out American Songbook debut in the Stanley H. Kaplan Penthouse, the “strapping lead” (Time Out New York) makes his much anticipated return to the series with a captivating performance in The Appel Room.

“Llana … has enjoyed a rich and sustained musical-theater career in New York, with a passel of choice roles to his credit.” 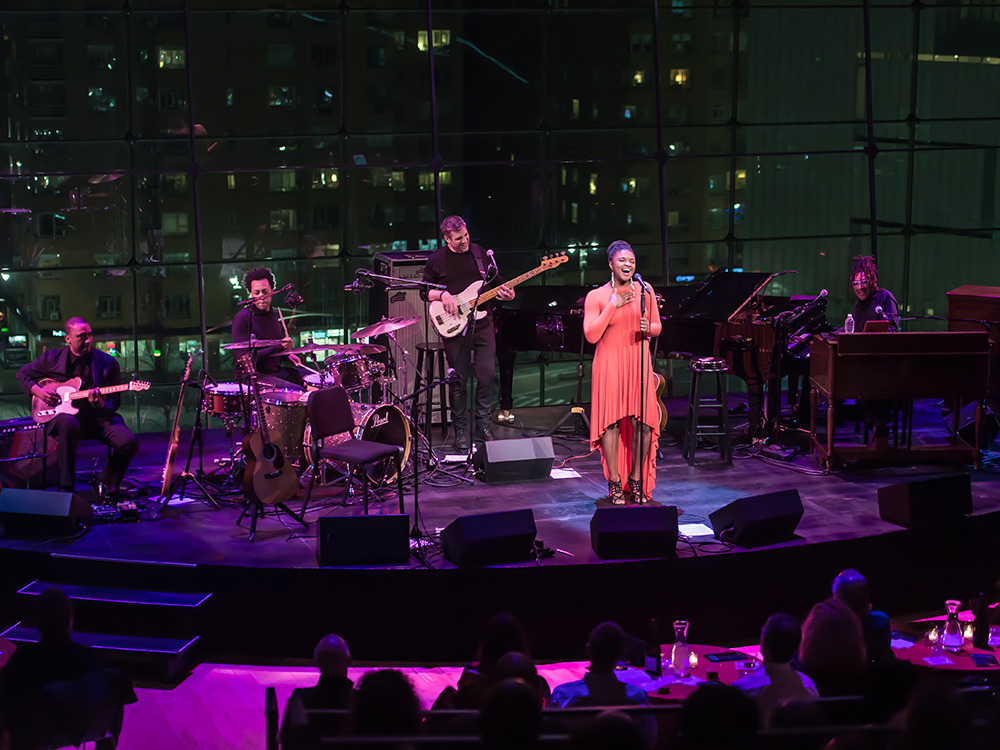