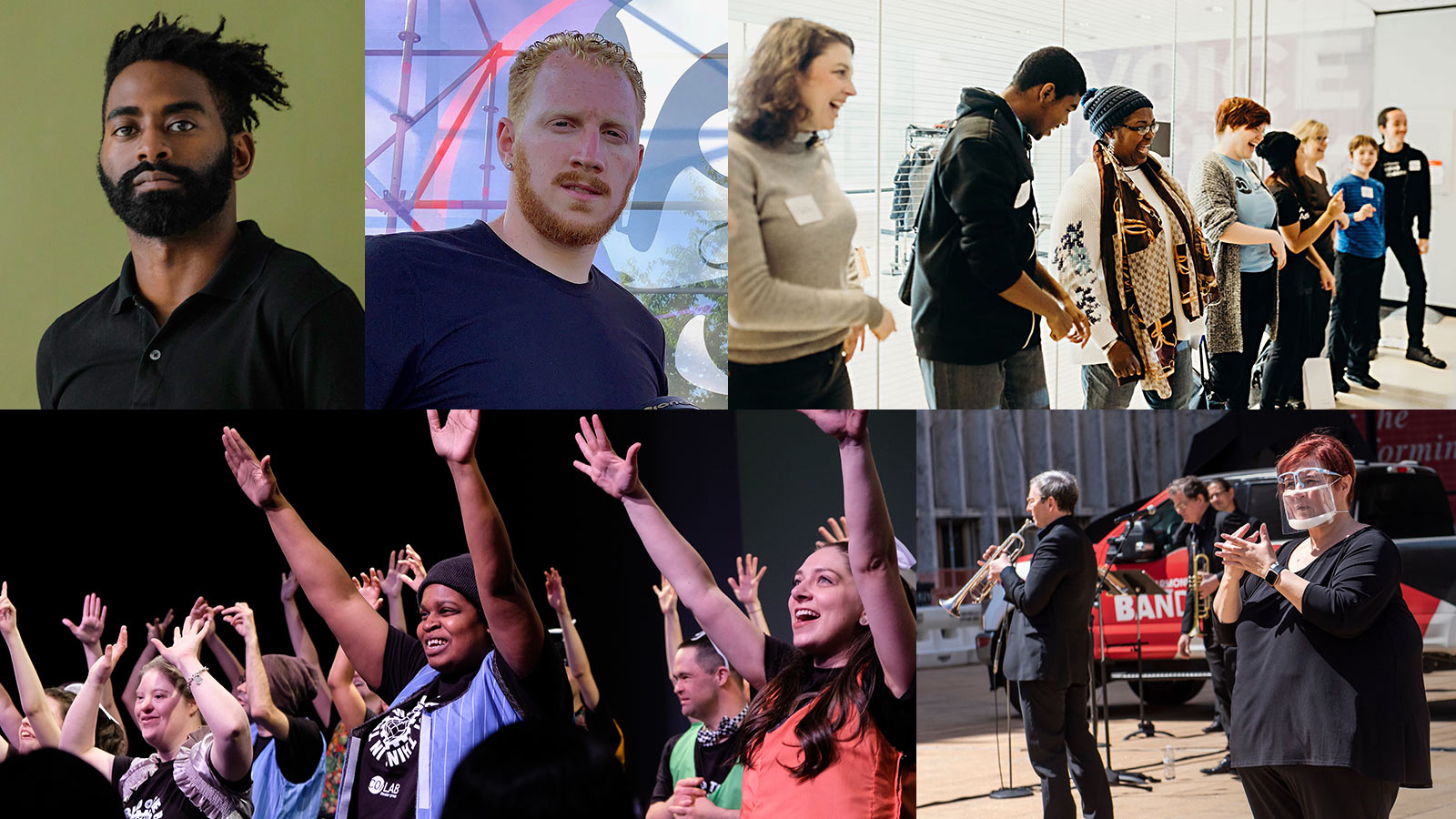 To mark the anniversary of the Americans with Disabilities Act, the most significant Civil Rights legislation establishing the right for people with disabilities to participate fully in civic life, we’re kicking off a year-long celebration with programming beginning this July. As part of our mission to champion inclusive excellence in the arts and provide access to the arts for the widest possible audience, we shine a light on the work of Disabled artists with in-person performances as part of Restart Stages at Lincoln Center, as well as virtual events that allow for increased accessibility for audiences with disabilities.

This year’s events include a Disability Pride Silent Disco, featuring DJ Nico DiMarco, the launch of Storytelling and Self-Advocacy, a multi-session series open to teenagers and young adults with disabilities to learn about disability history, disability culture and storytelling, as well as the return of the Big Umbrella Festival in September—dedicated to arts programs for young people on the autism spectrum and their families. These projects complement year-round initiatives to engage audiences with disabilities, including Lincoln Center Moments and Passport to the Arts.

Photo ID: Compilation of five photos. Across the top, Jerron Herman, a dark-skinned black man wearing a black shirt in front of a green wall, DJ Nico DiMarco with light skin and reddish hair wearing a blue shirt, and a group of Passport participants in a row smiling and laughing. Along the bottom, a group of CO/LAB actors raise their hands, and an ASL Interpreter wears a clear facemask signing near a group of musicians.