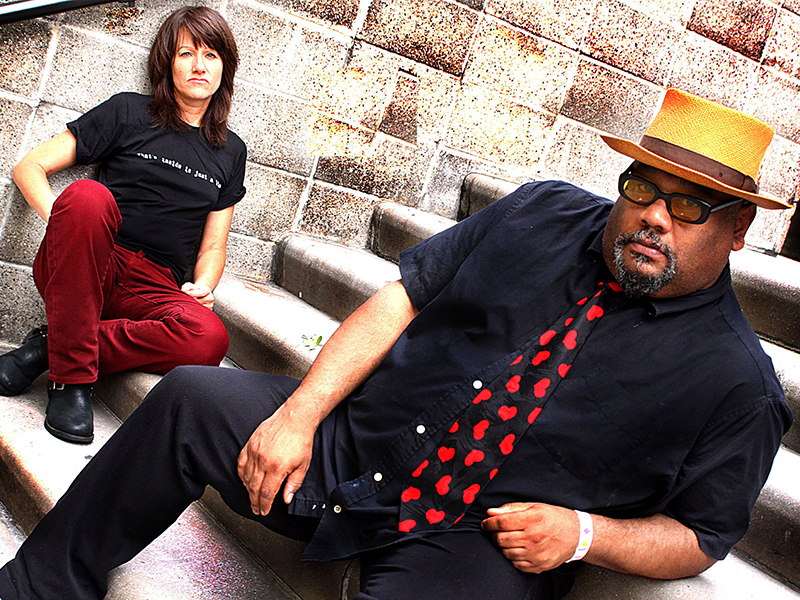 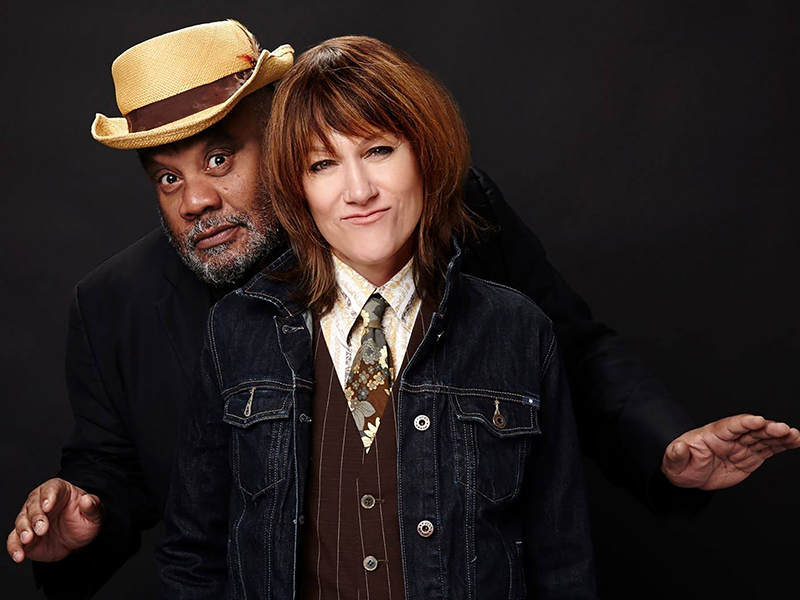 Their Tony-winning Broadway run of Passing Strange was a surprising detour for self-proclaimed rock ’n’ roll lifers Stew and Heidi Rodewald, who hail from the indie music subculture of turn-of-the-millennium L.A. The truth is that neither rock music nor musical theater is big enough to contain their vast artistic vocabulary. Each album, show, or song is a carefully crafted universe unto itself. In the midst of a rich creative period that has included the premiere of their latest play The Total Bent at the Public Theater, the critically acclaimed James Baldwin–inspired song cycle Notes on a Native Song, and a few Spike Lee–directed music videos, including “Klown Wit Da Nuclear Code,” Stew and Heidi reflect on two-plus decades of music-making and offer a glimpse into their future. Join them as they return to Lincoln Center for an intimate take on their signature “Afro-Baroque cabaret,” featuring a kitchen-sink full of musical and lyrical references and riveting stories delivered with charm, wit, and truth. 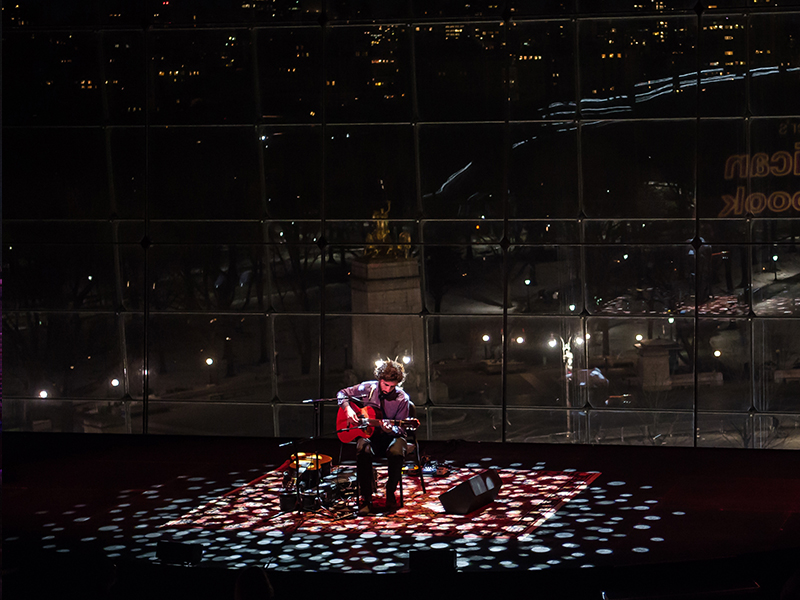 Enjoy an exquisite three-course dinner at Porter House New York followed by the best seats in the house and a bottle of red wine on your table.