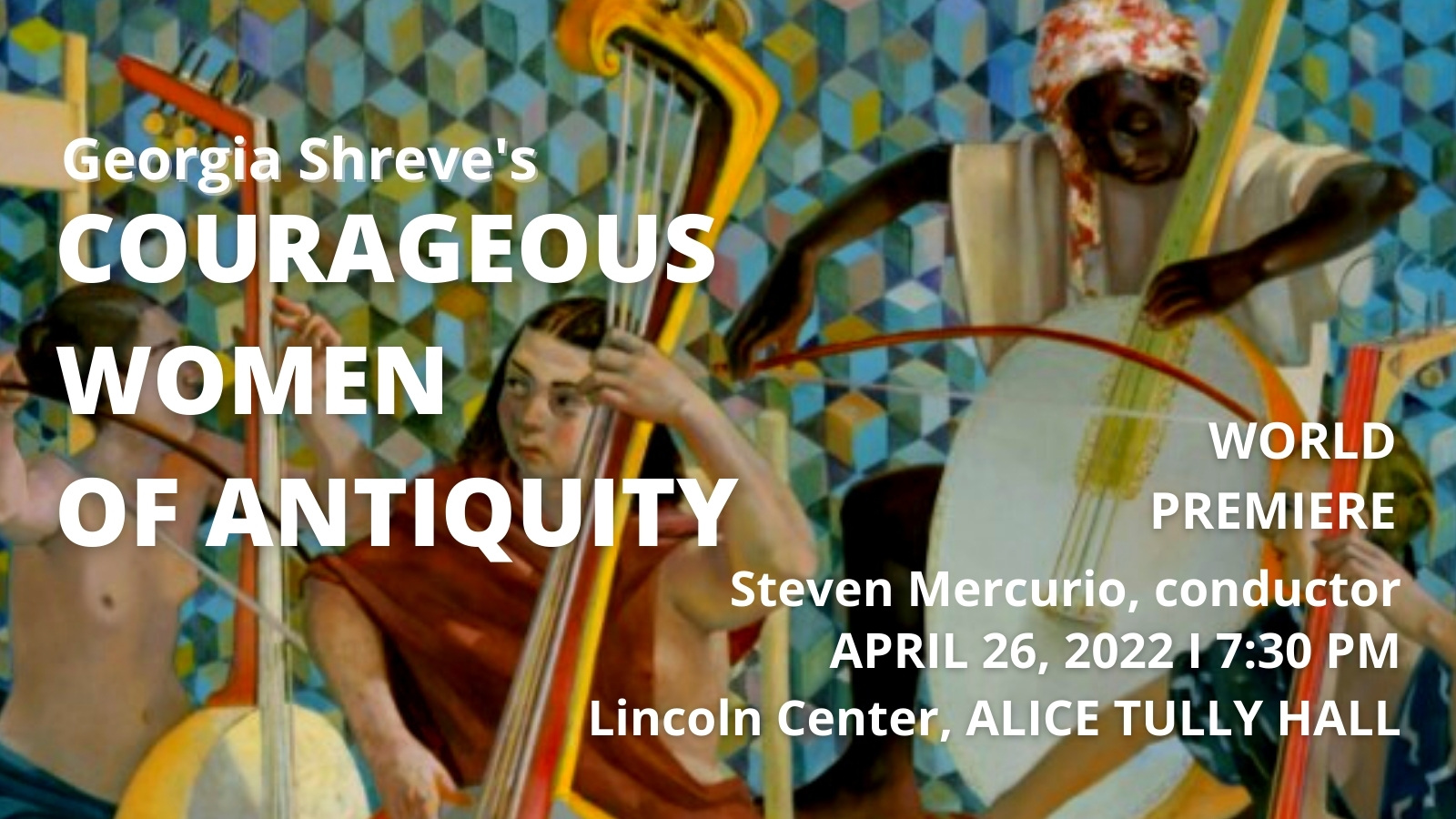 Celebrated conductor Steven Mercurio leads an acclaimed cast of singers (Matthew Anchel, Jaqueline Bolier, Ben Edquist, Wendy Bryn Harmer, Larisa Martinez, Alexander McKissick, Sofia Selowsky, Richard Troxell) and the Philharmonia of New York in a thrilling, semi-staged, multi-media world-premiere concert, “Courageous Women of Antiquity.” Featuring two new works by American composer Georgia Shreve, Lavinia and Anna Komnene, the concert is a tribute to strong women of yesteryear, Lavinia—who stood up against kings and threats of war to marry whom she chose, and Anna Komnene, whose life was a testimony to the power and value of education. For centuries historians maintained that she had attempted to murder her brother to obtain the throne; her innocence has recently been proven.

Assistive listening devices with headsets and neck loops are also available. Guests are welcome to bring their own standard headsets to plug into FM receivers.

If you require any additional accommodations, please contact Guest Services at 212-875-5456 or [email protected]. 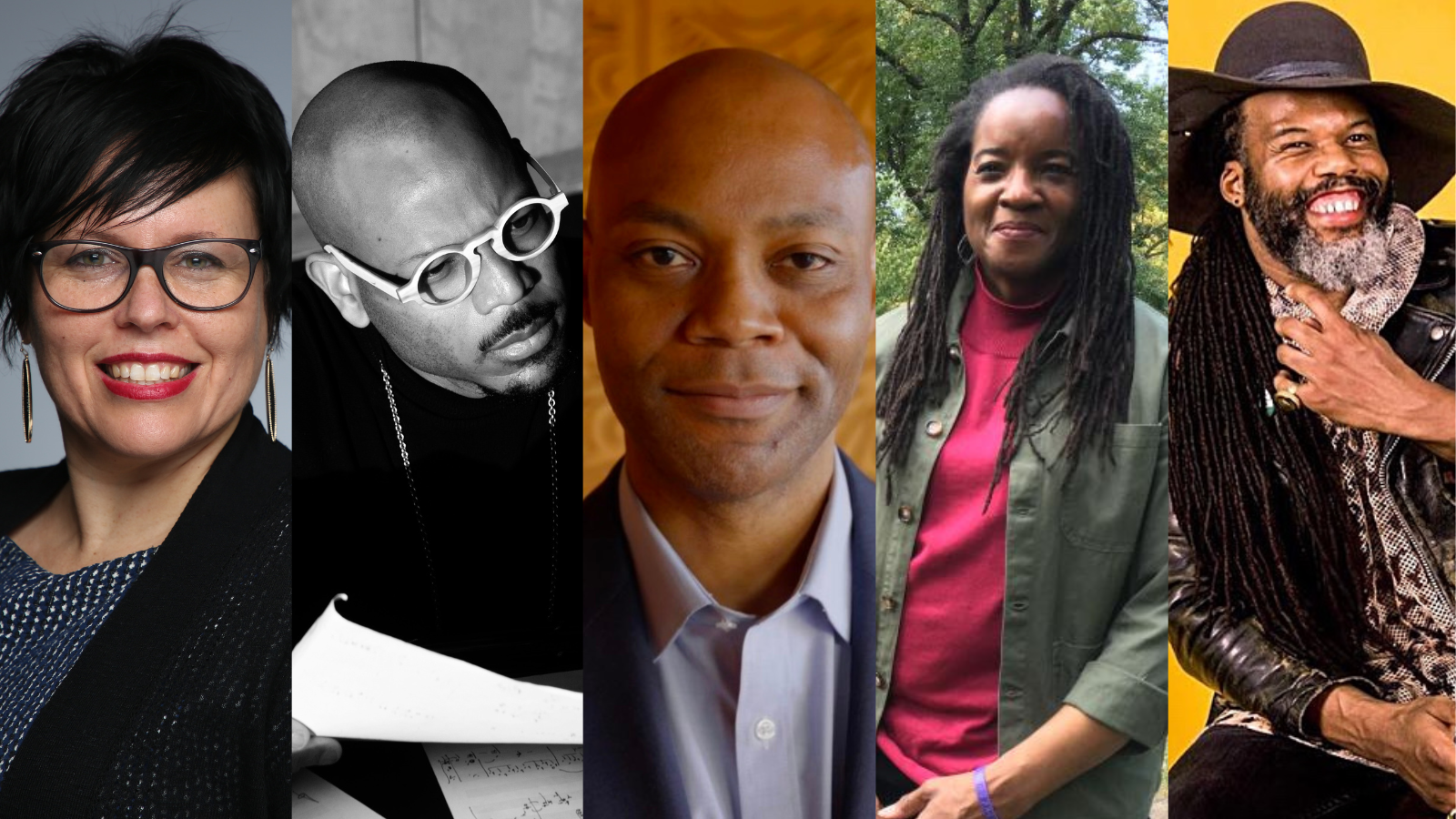 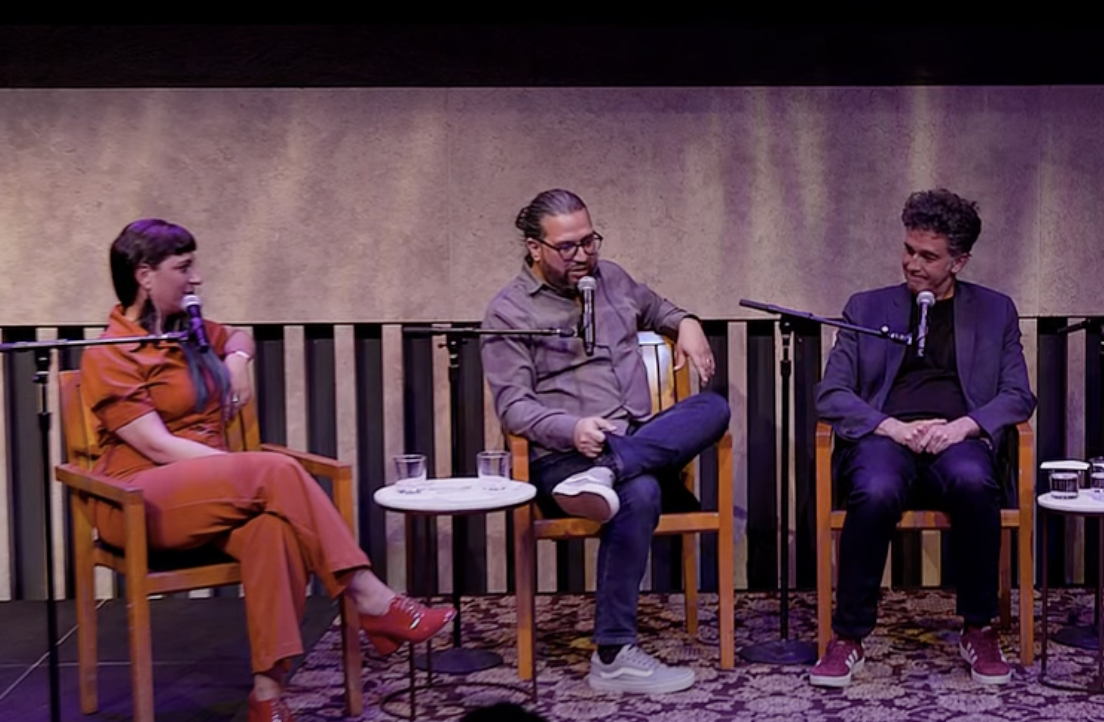 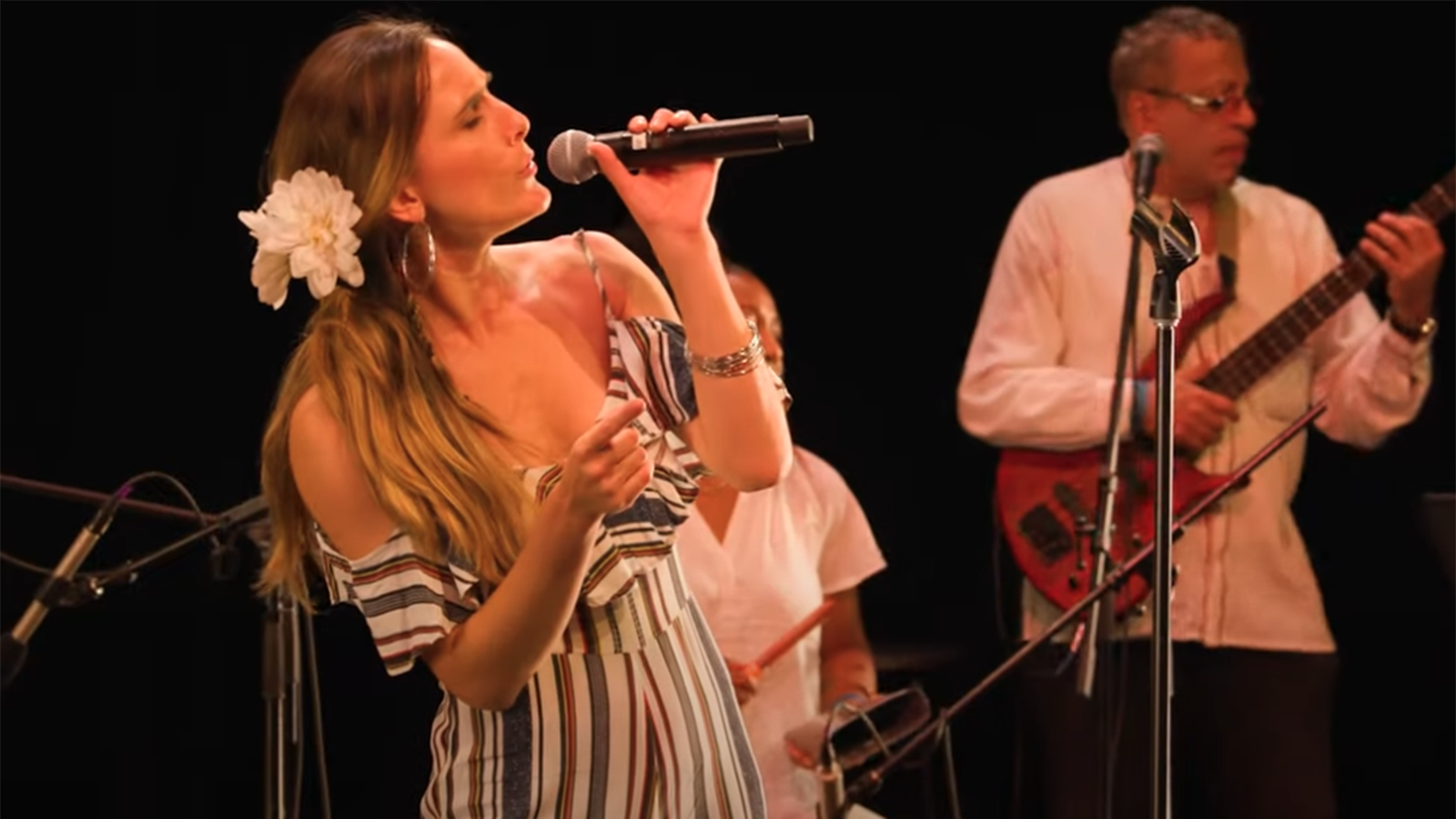