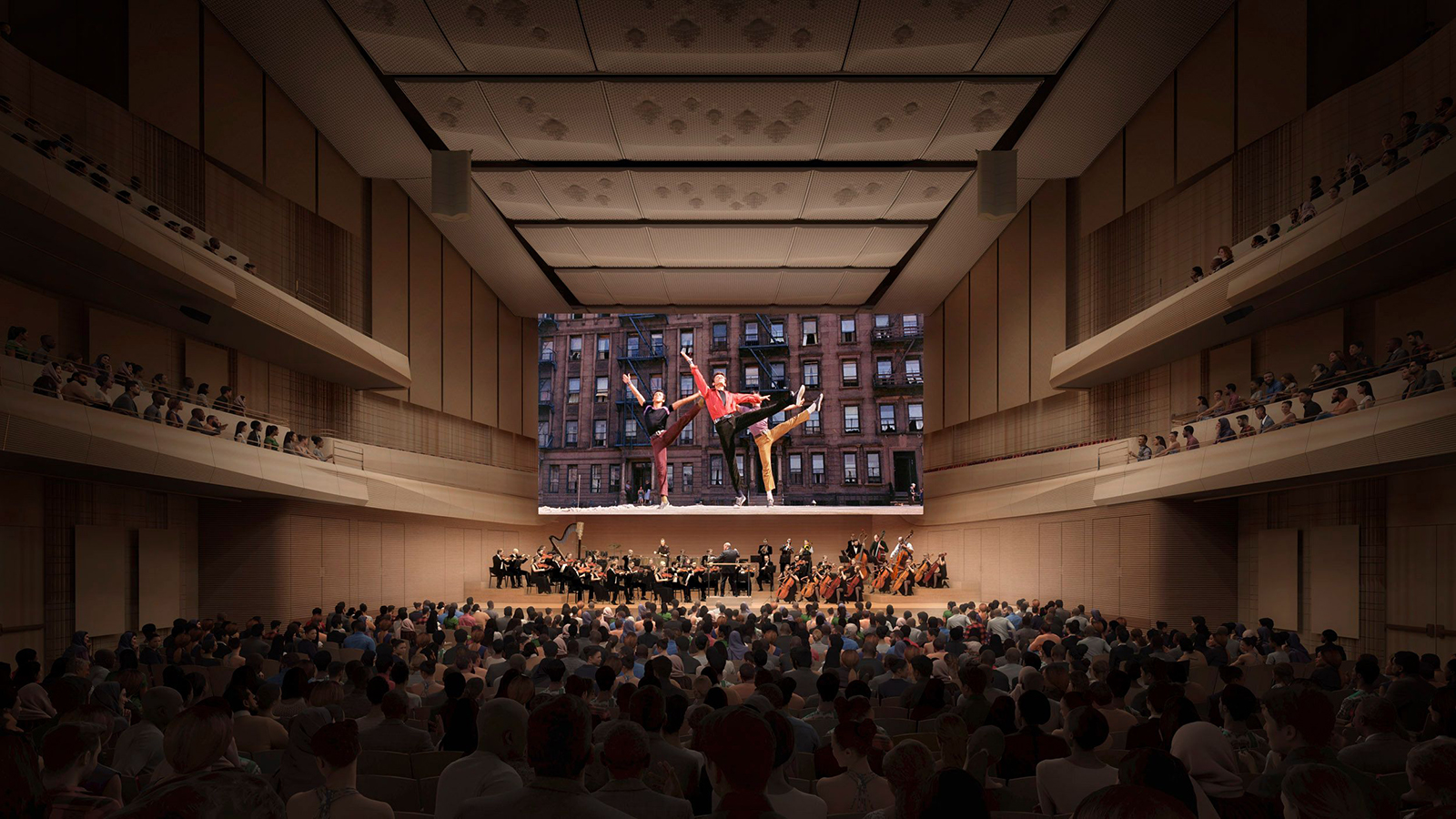 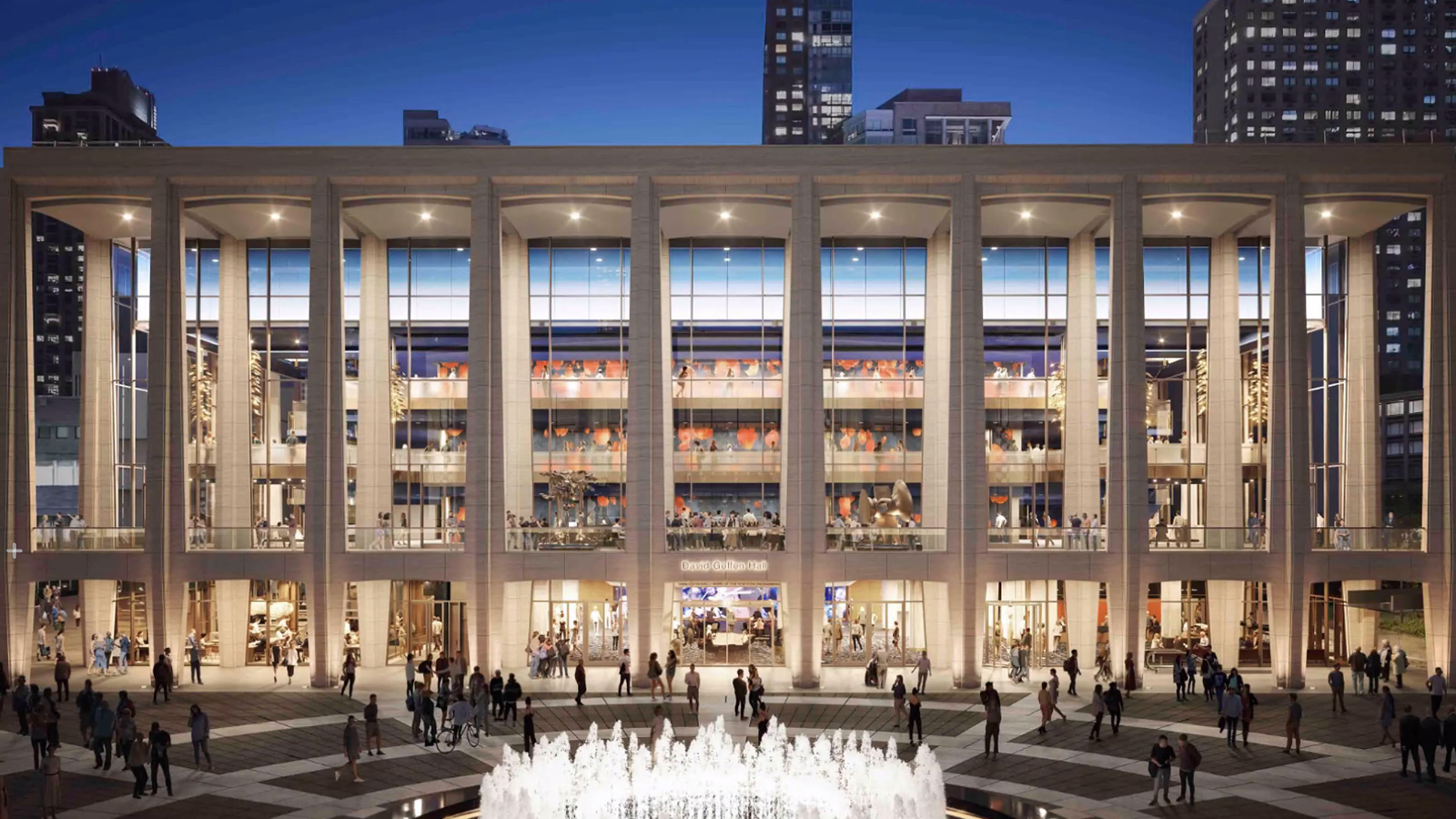 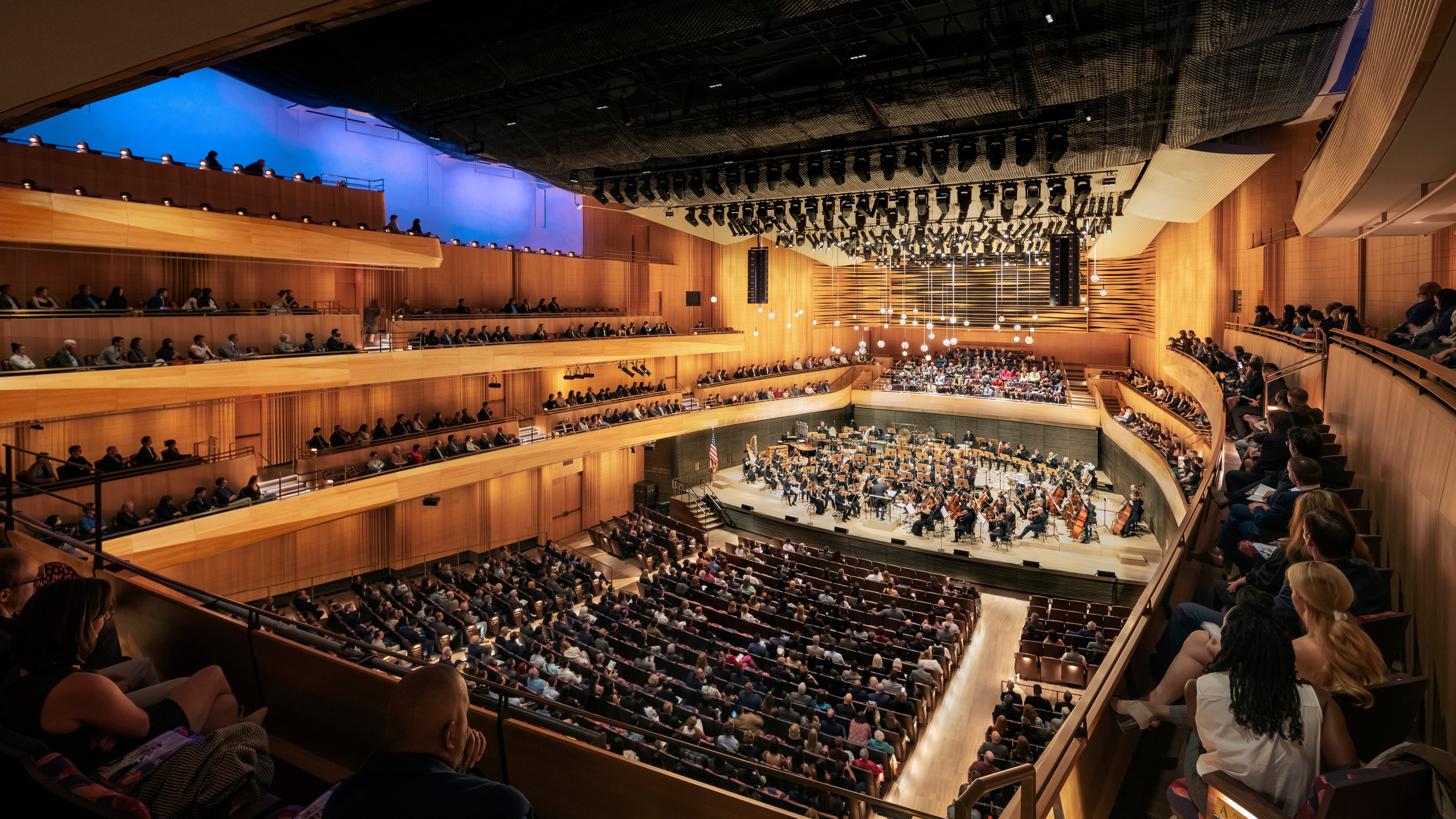 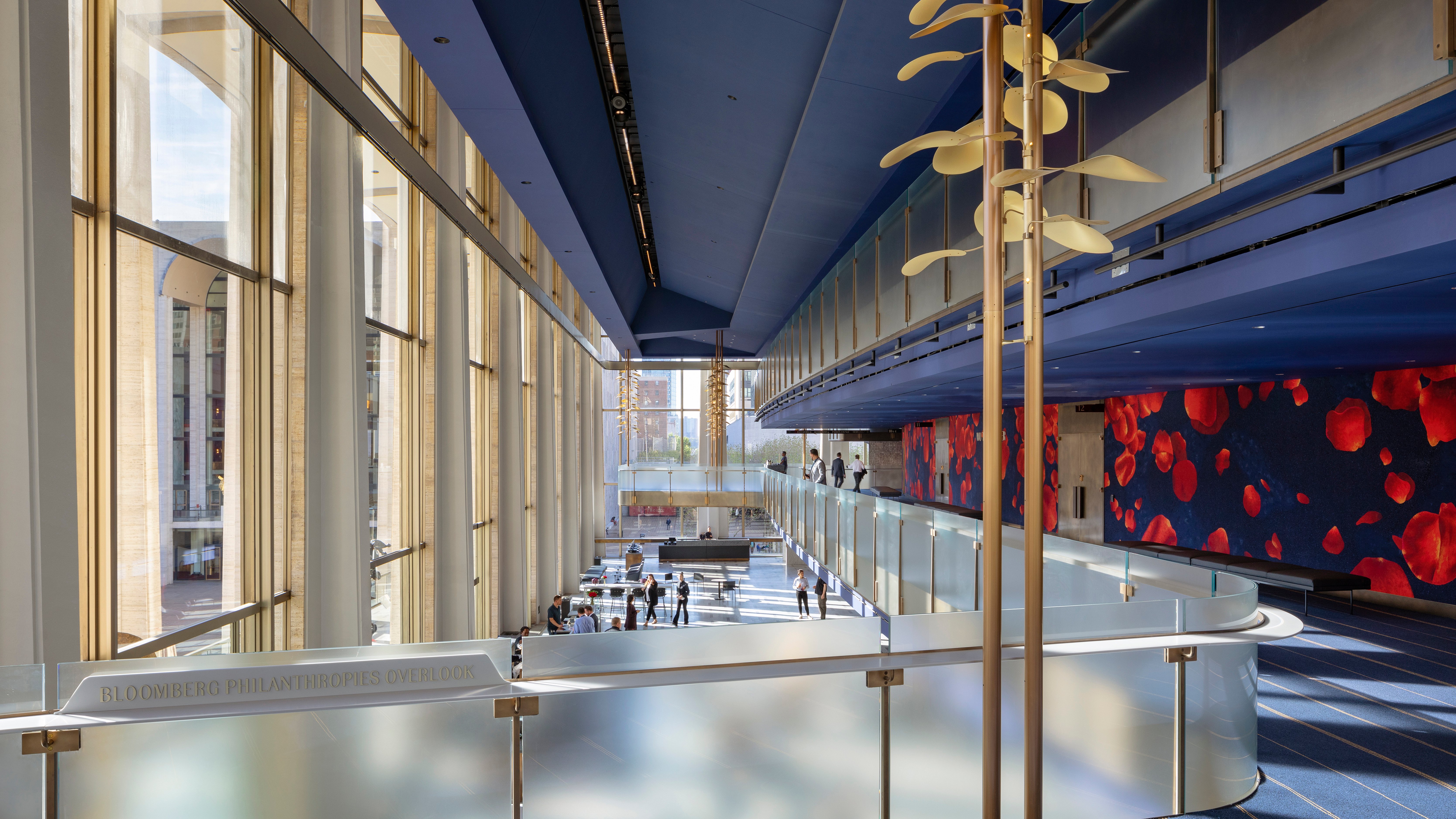 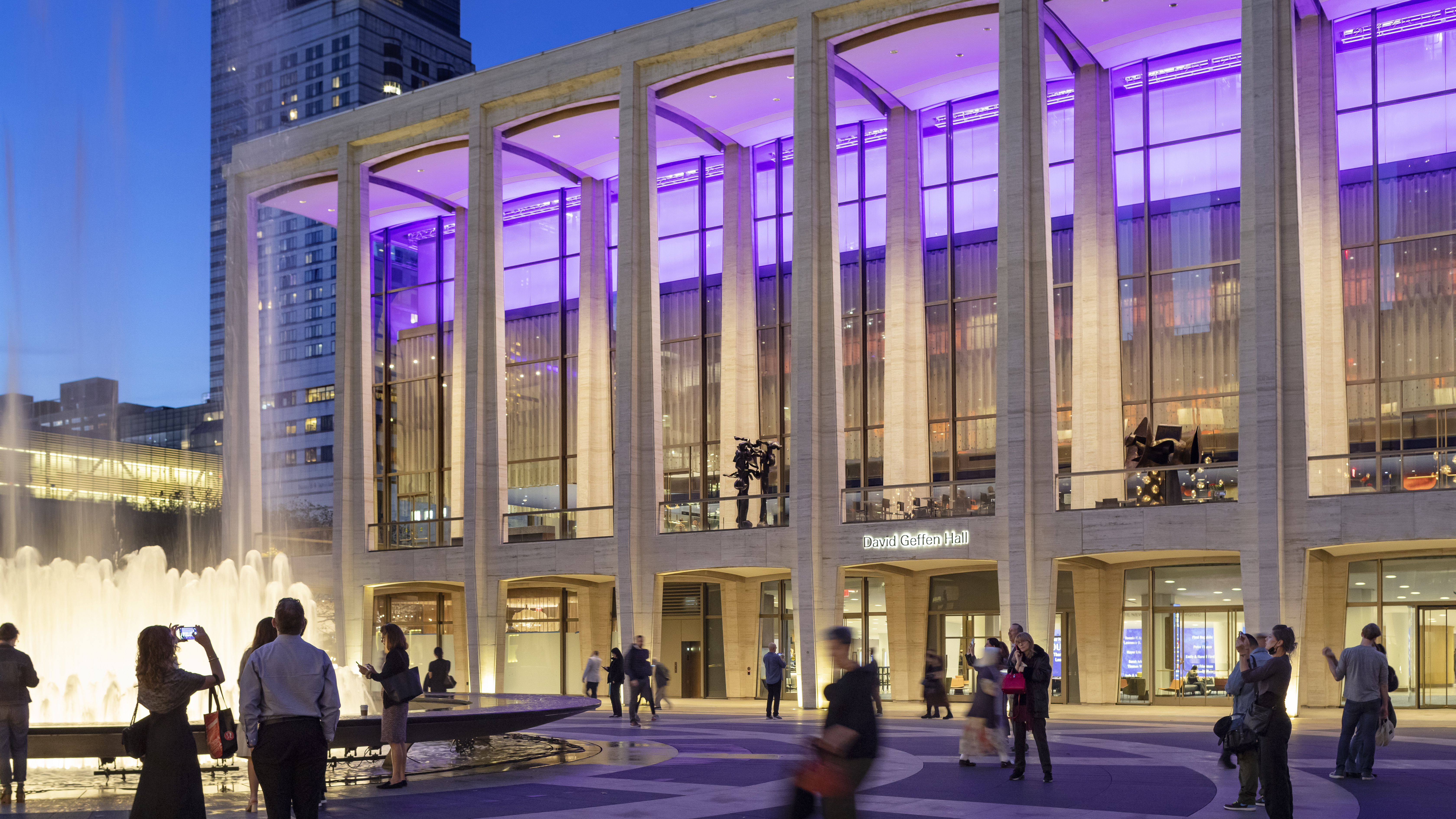 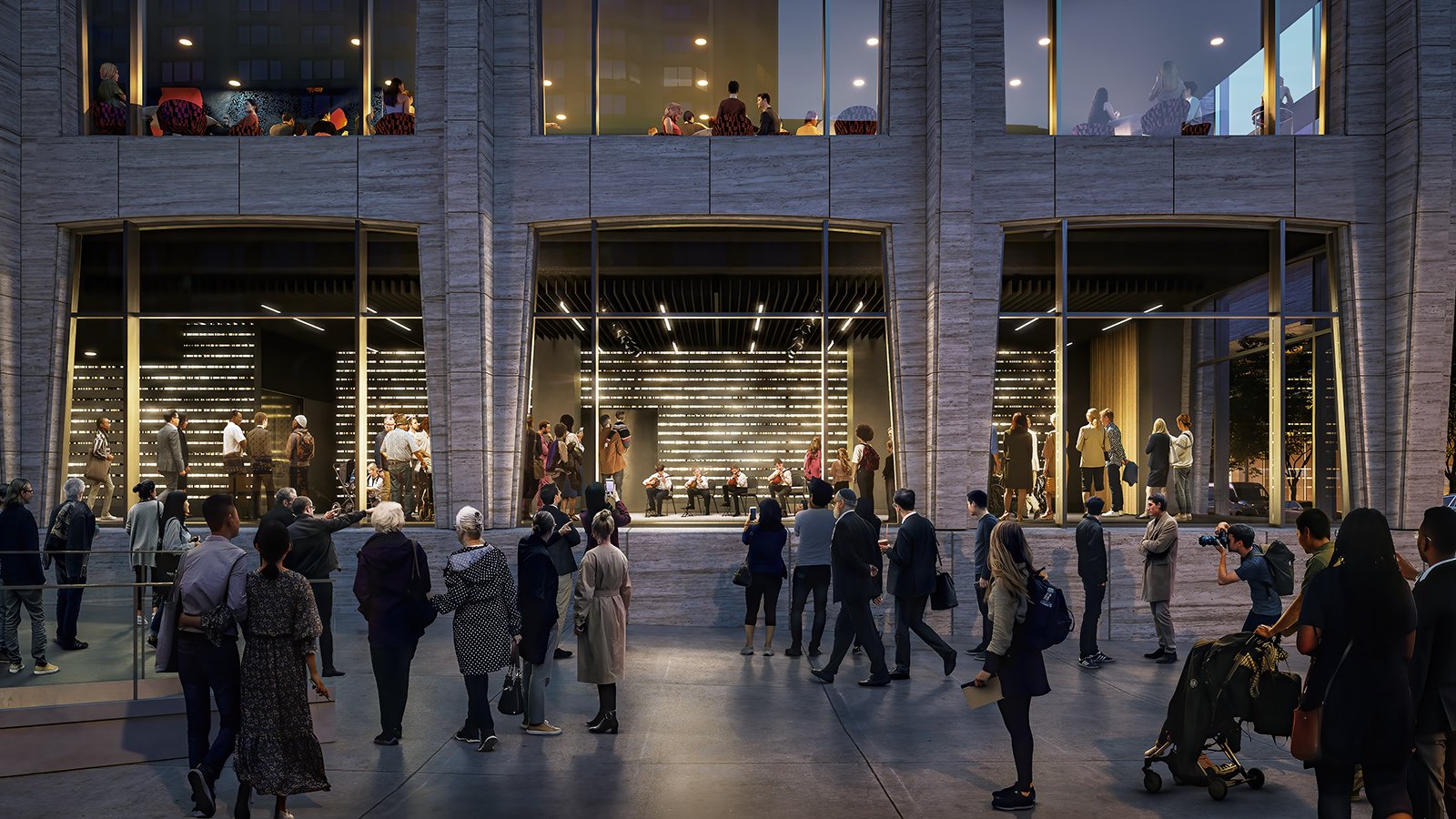 Welcome to your new David Geffen Hall, the home of the New York Philharmonic and the new cultural home for New York. The reimagining of the Hall is centered around a deep focus on welcoming visitors and audiences to Lincoln Center and expanding the possibilities of a concert hall. Thousands of square feet of public space are open daily to the public; improved accessibility features are offered throughout; concerts and community events are open to passersby from 65th Street and Columbus Avenue; and select performances from inside the concert hall are streamed live, free of charge. Be one of the first to experience David Geffen Hall this season. Whether you're returning to the Hall or visiting for the first time, we look forward to welcoming you! 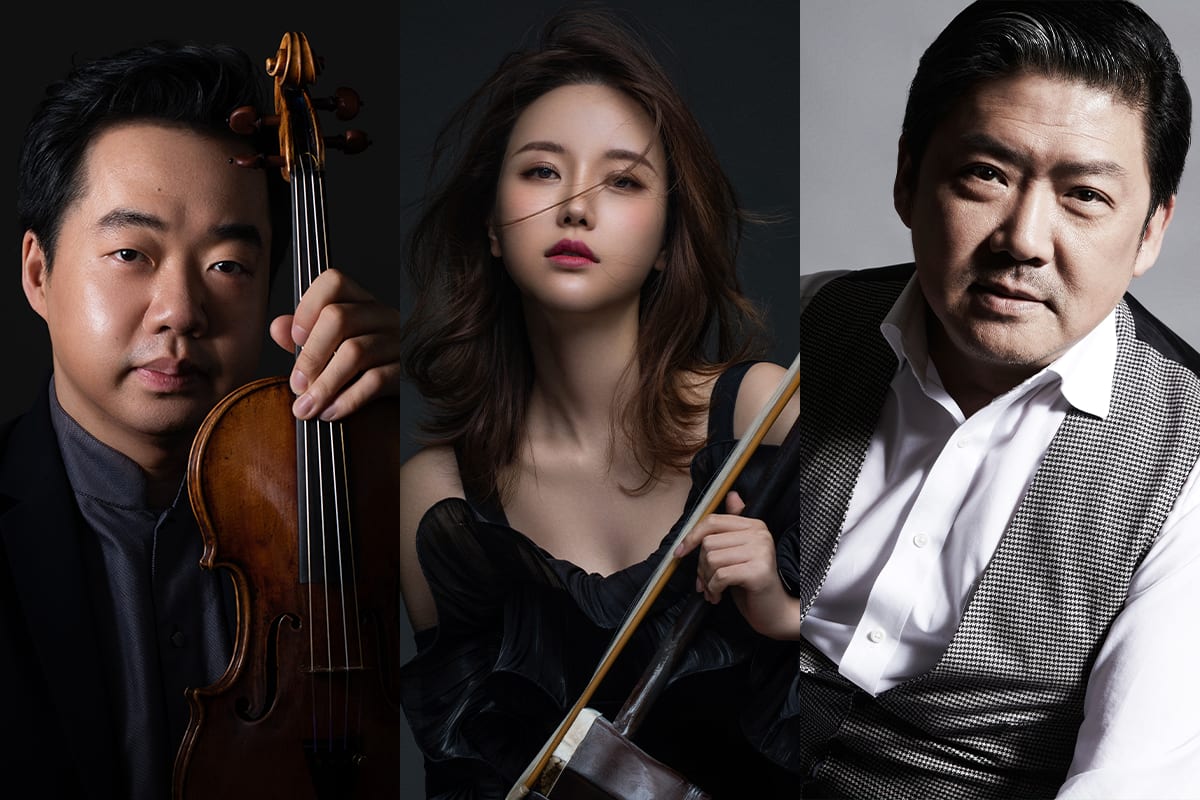 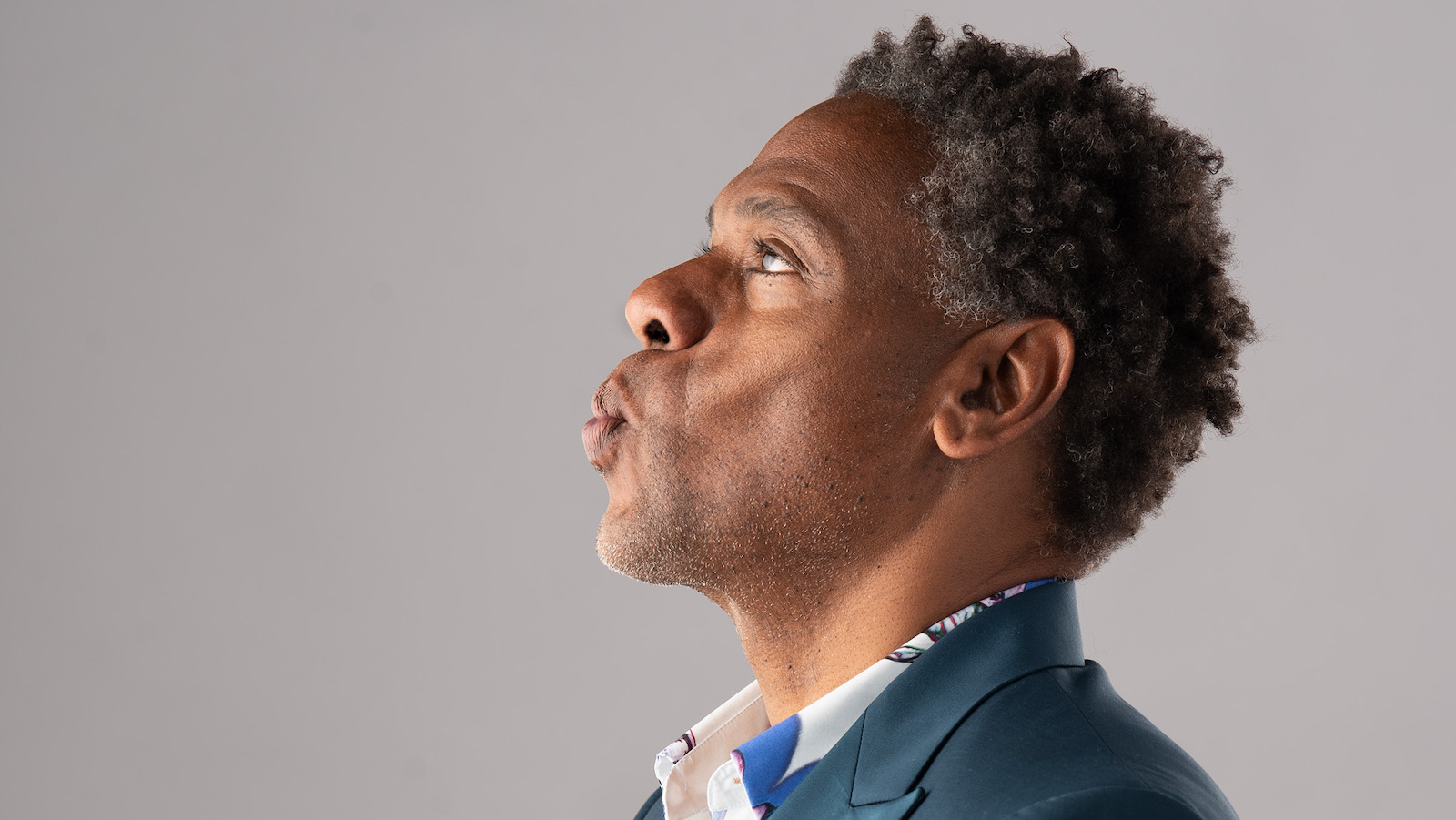 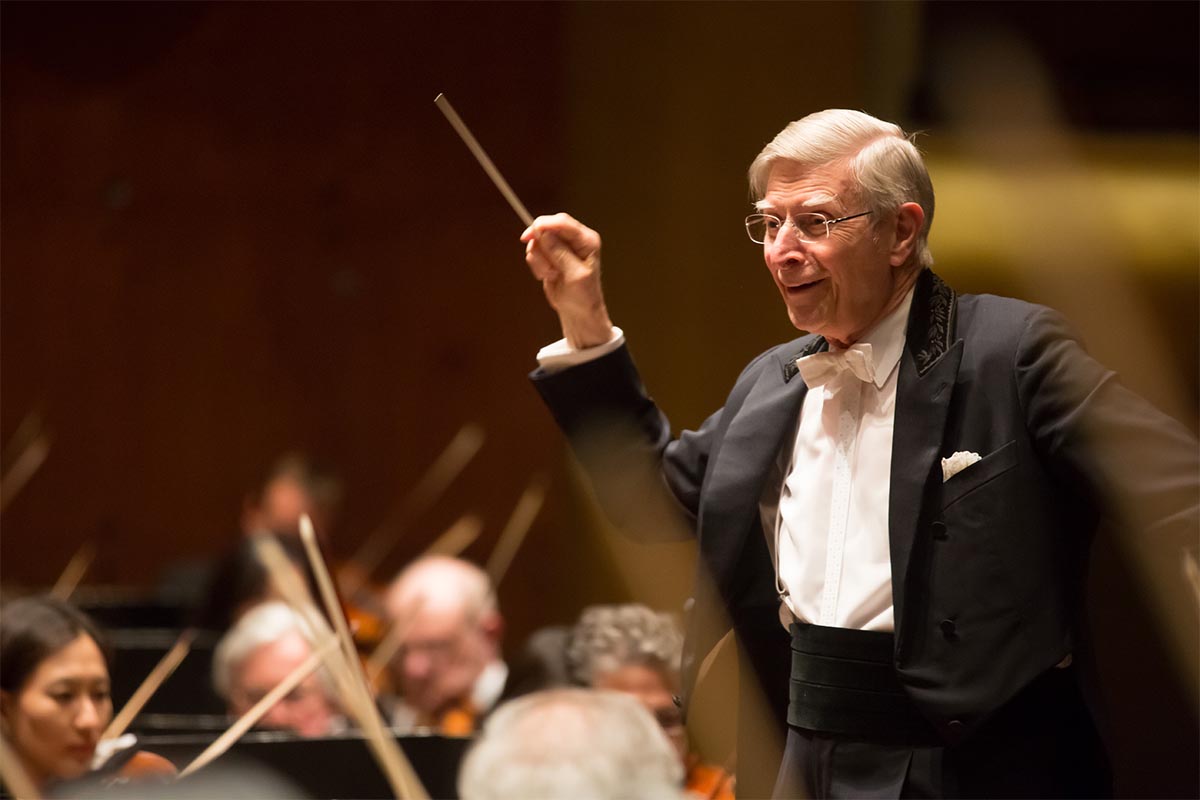 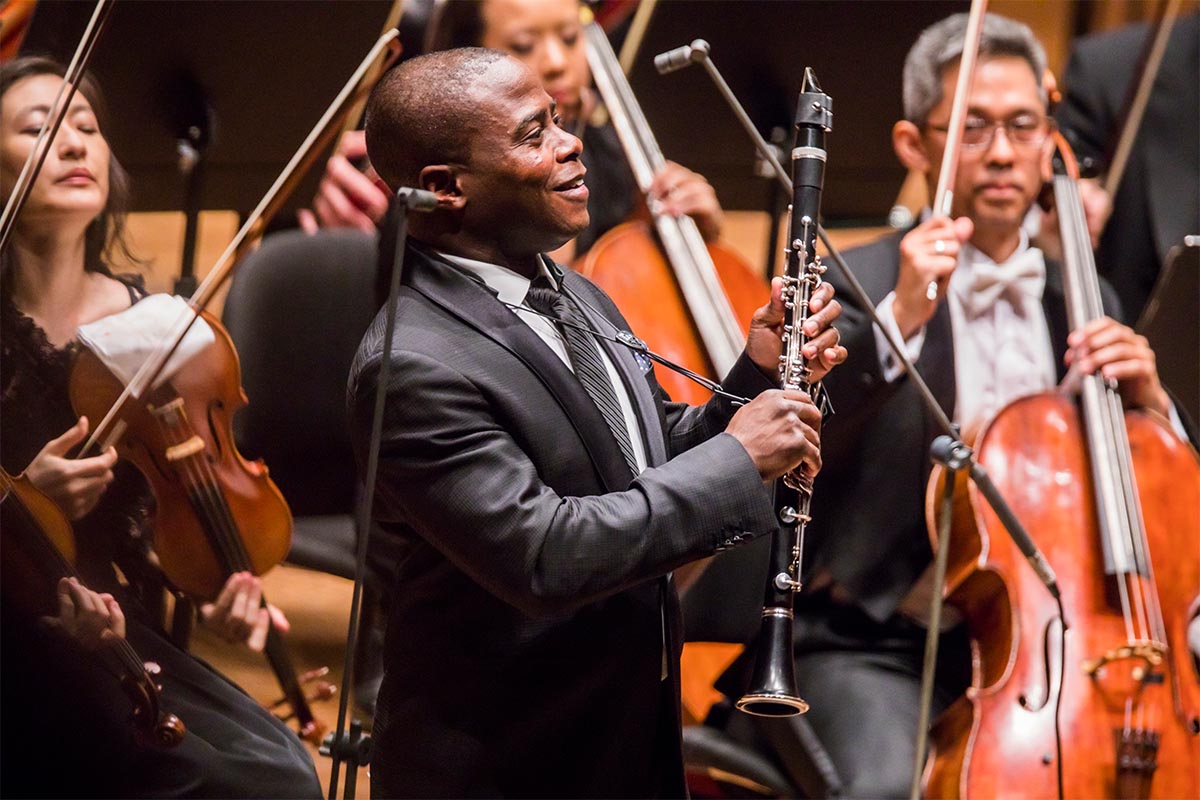 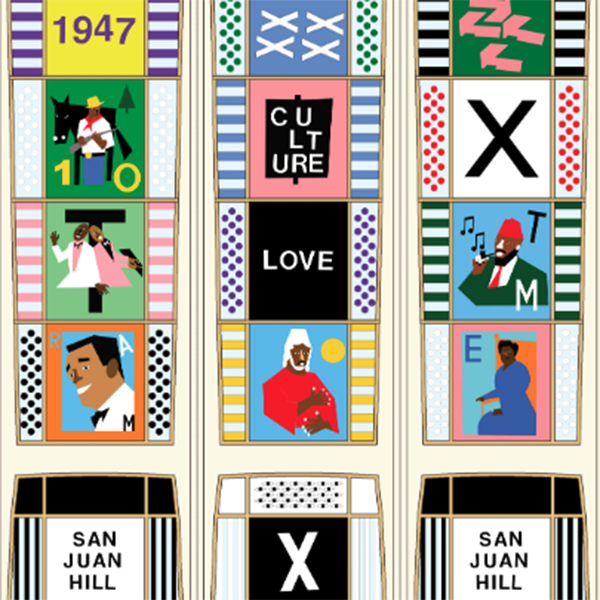 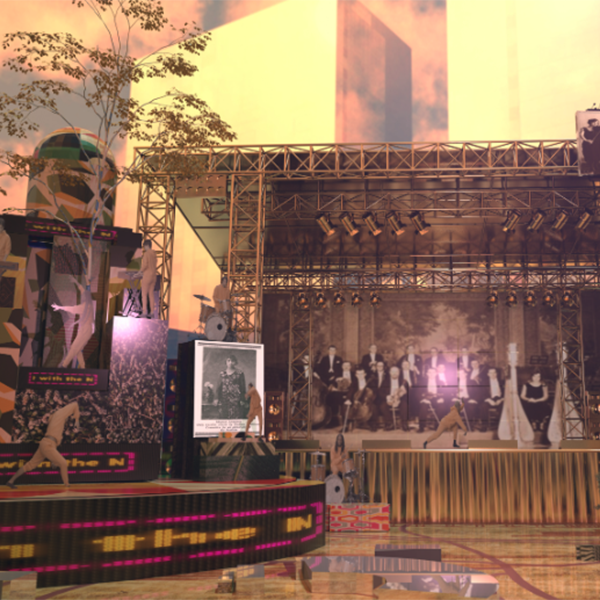 Jacolby Satterwhite: An Eclectic Dance to the Music of Time

This work offers us a playful and inventive vision of a creatively empowered future. Learn more » 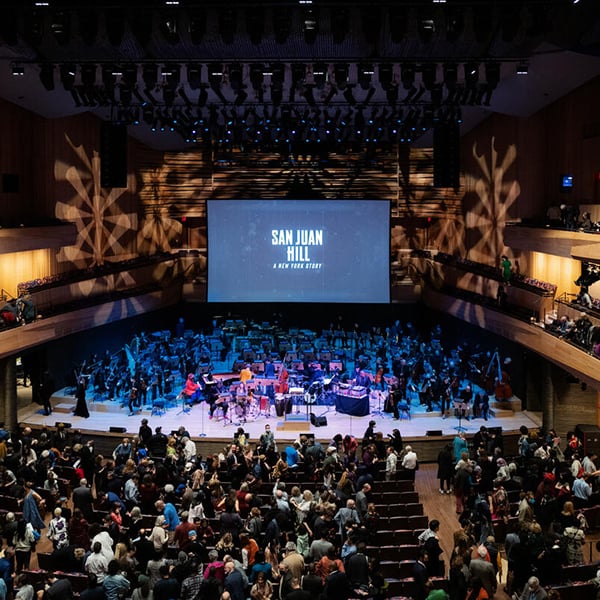 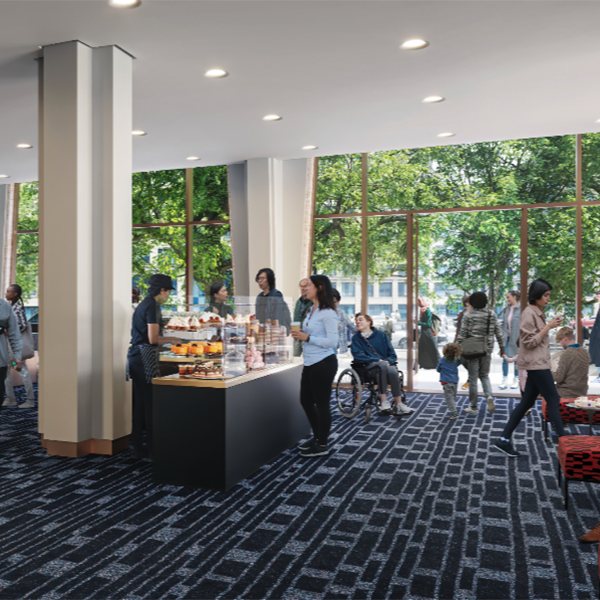 Thousands of square feet of public space for diverse cultural performance and community uses has been created—all free and open to the public daily. Discover what's happening on campus at the Welcome Center, grab a cup of joe from The Coffee Bar, experience visual artwork, exhibits, and livestreams, and peek into live performances at the Kenneth C. Griffin Sidewalk Studio. 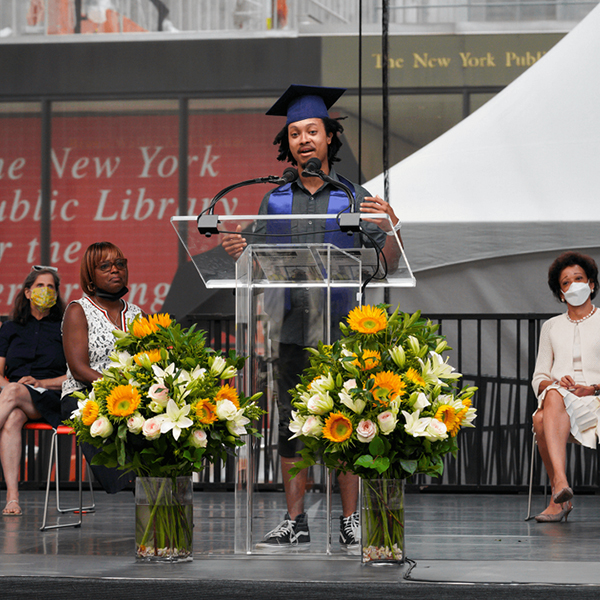 Building a stronger community together

Completed two years early, the new David Geffen Hall represents a statement of faith in New York and its artistic community, while delivering jobs and economic development at a crucial time for the city. The renovation supports $600 million in ongoing economic development and 6,000 jobs, with 42% participation from minority and women-owned businesses and 51% of the workforce derived from underrepresented communities. Learn more » 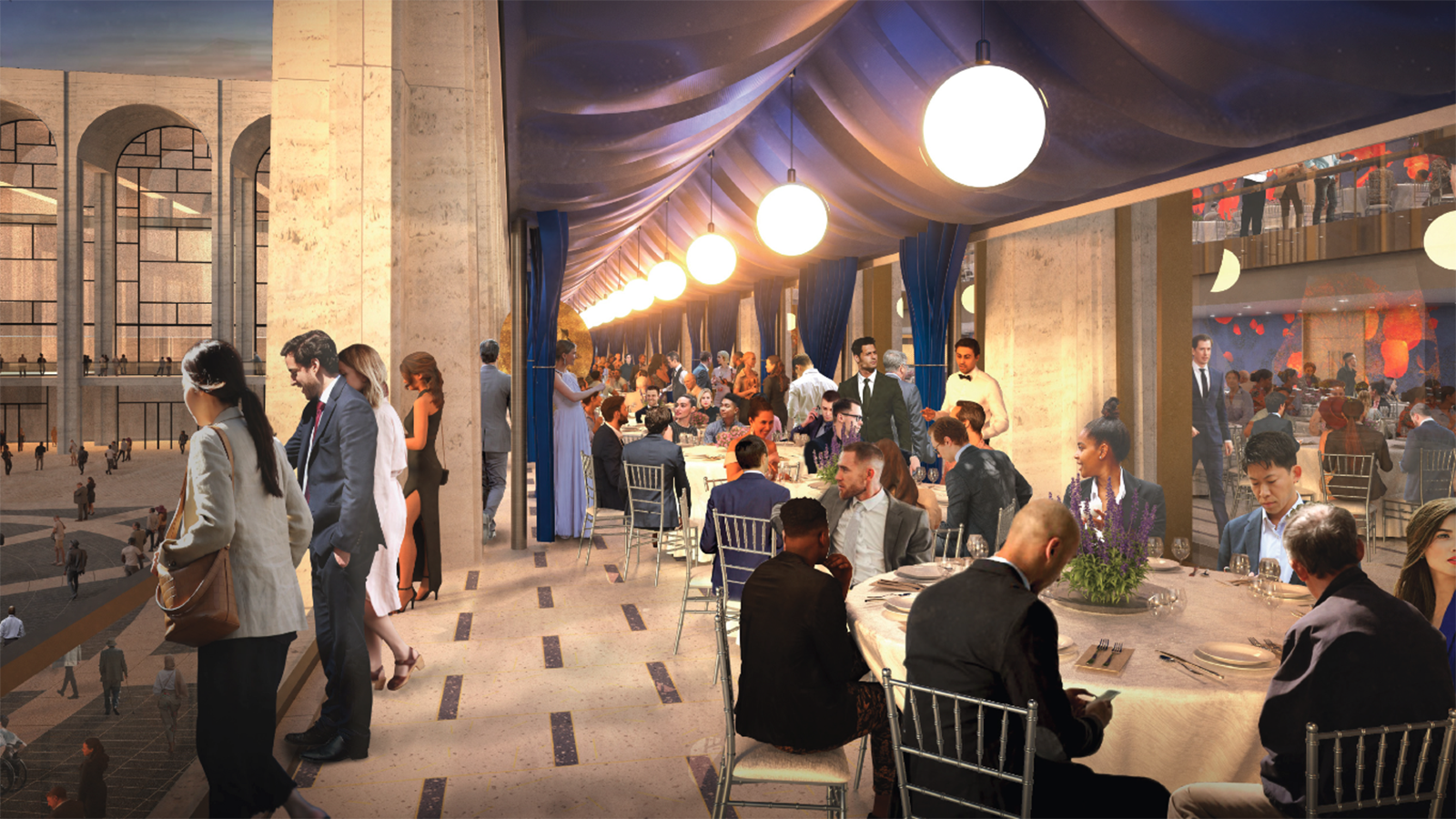 Host your next event at David Geffen Hall

Be the first to host your event in the reimagined David Geffen Hall. From spectacular performances, dinners, galas, cocktail receptions, and intimate private parties, the many spaces of the Hall offer the perfect backdrop for your special occasion. Learn more »

More about the Hall

The Wu Tsai Theater is named in honor of a catalytic gift by Clara Wu Tsai and Joe Tsai, who are supporting the work of diverse voices in the Hall. Learn more » 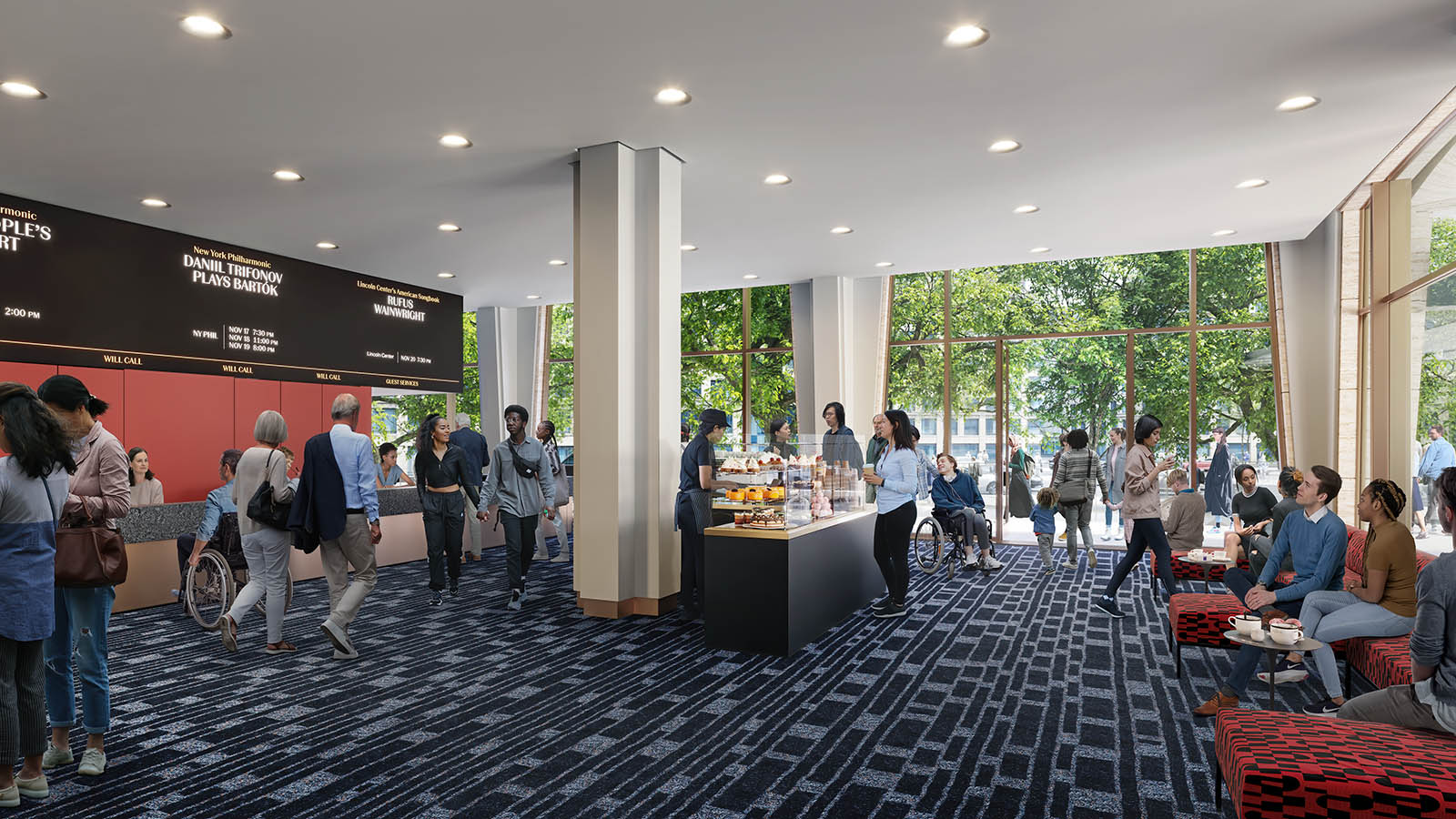 Make the Welcome Center your first stop when visiting Lincoln Center. It's a warm and welcoming entry point to the entire Lincoln Center campus. Learn more » 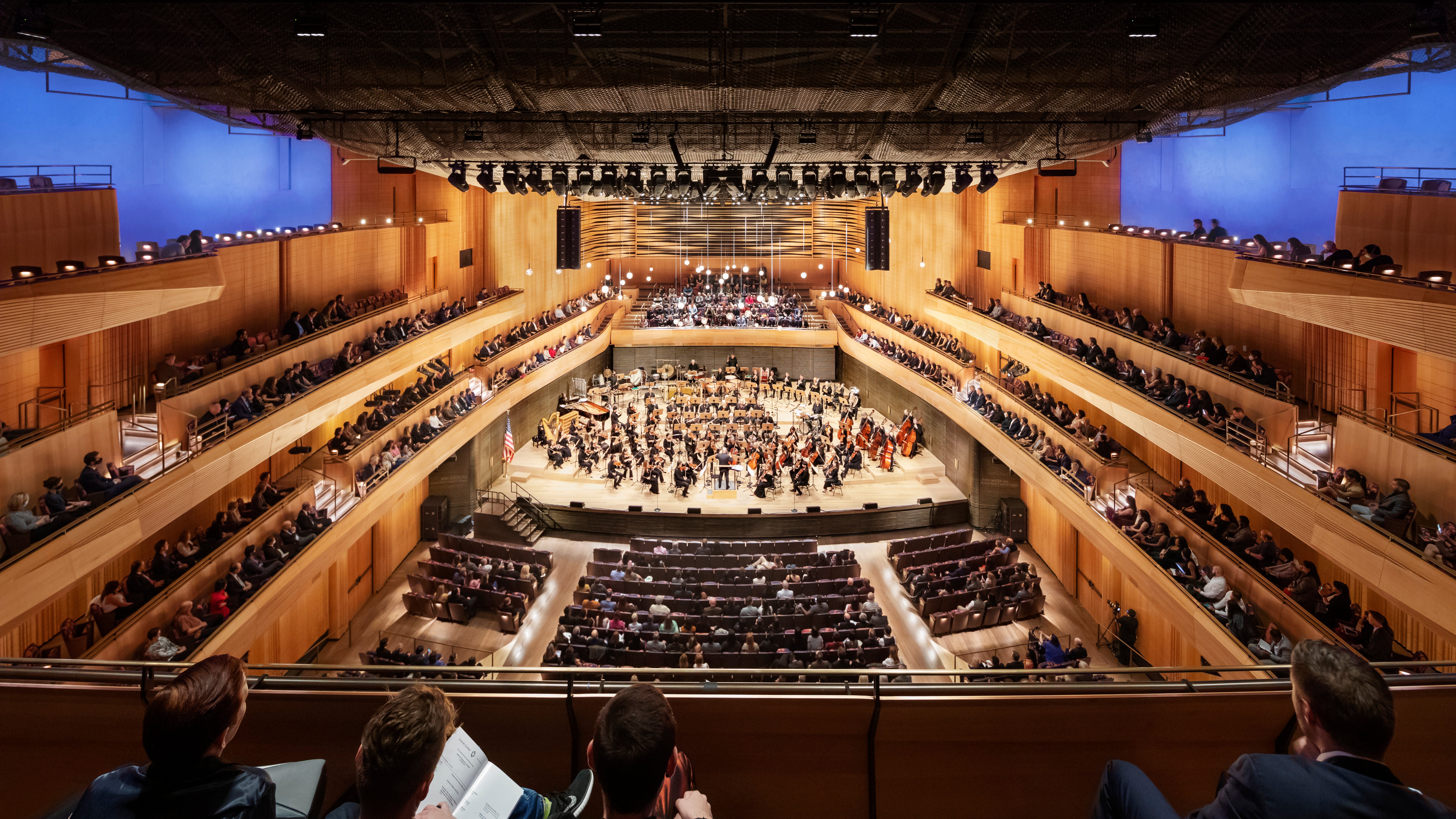 The new annual “Wu Tsai Series” celebrates diverse artists and socially engaged works, and is especially curated to demonstrate the flexibility of the new Wu Tsai Theater. What's up next » 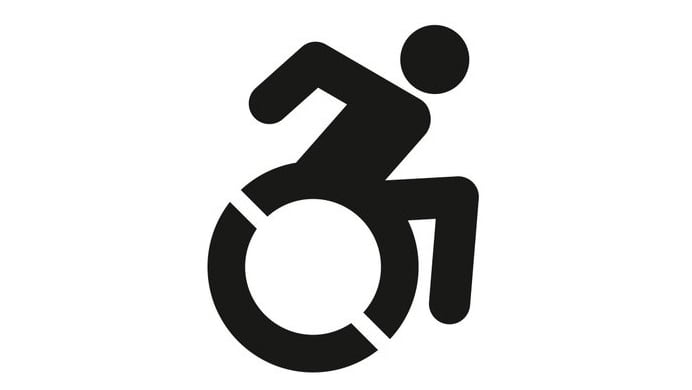 Lincoln Center’s approach to accessibility mirrors our commitment to create performing arts spaces that are more inclusive of our audiences’ identities and access needs. Learn more » 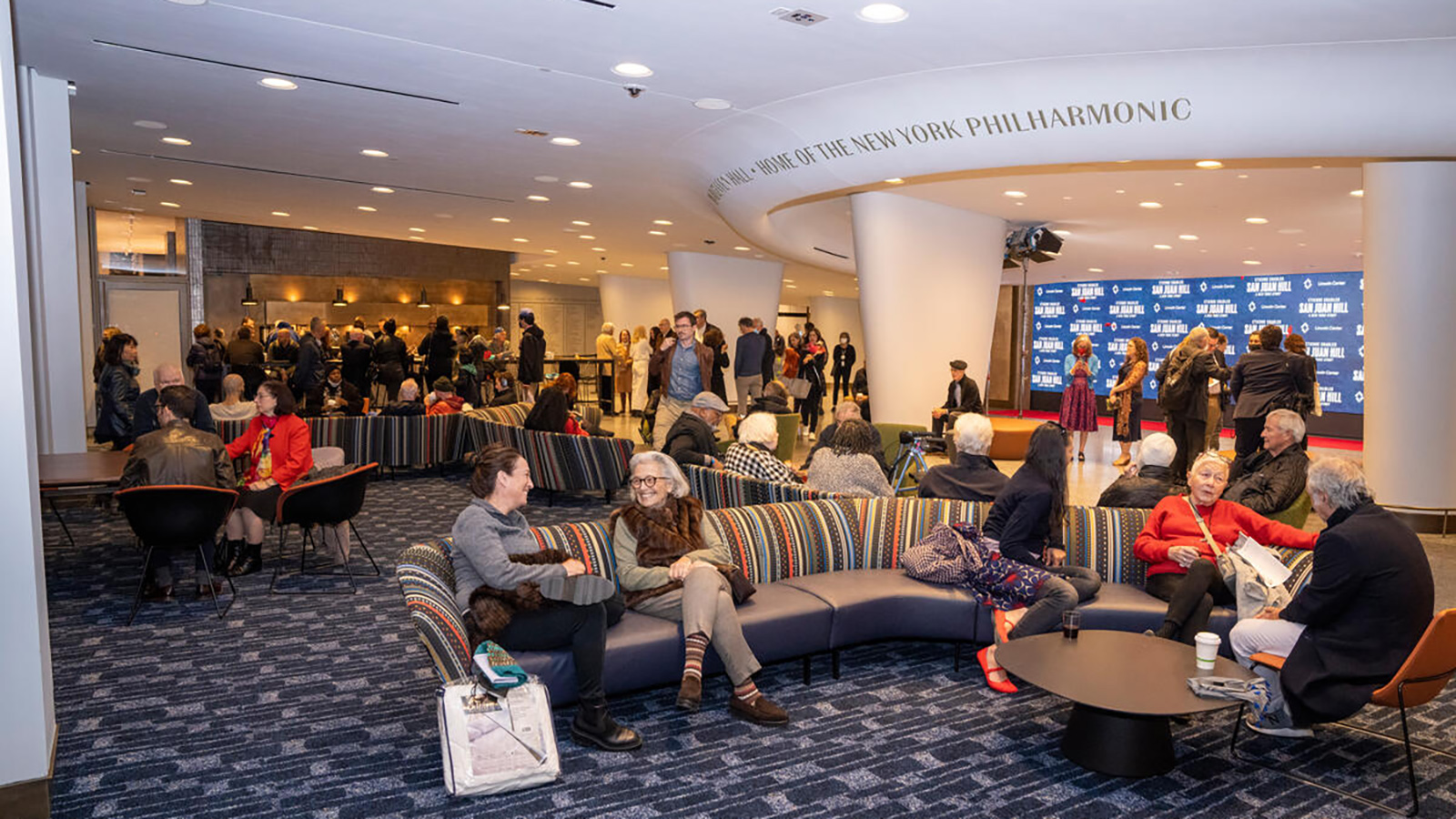 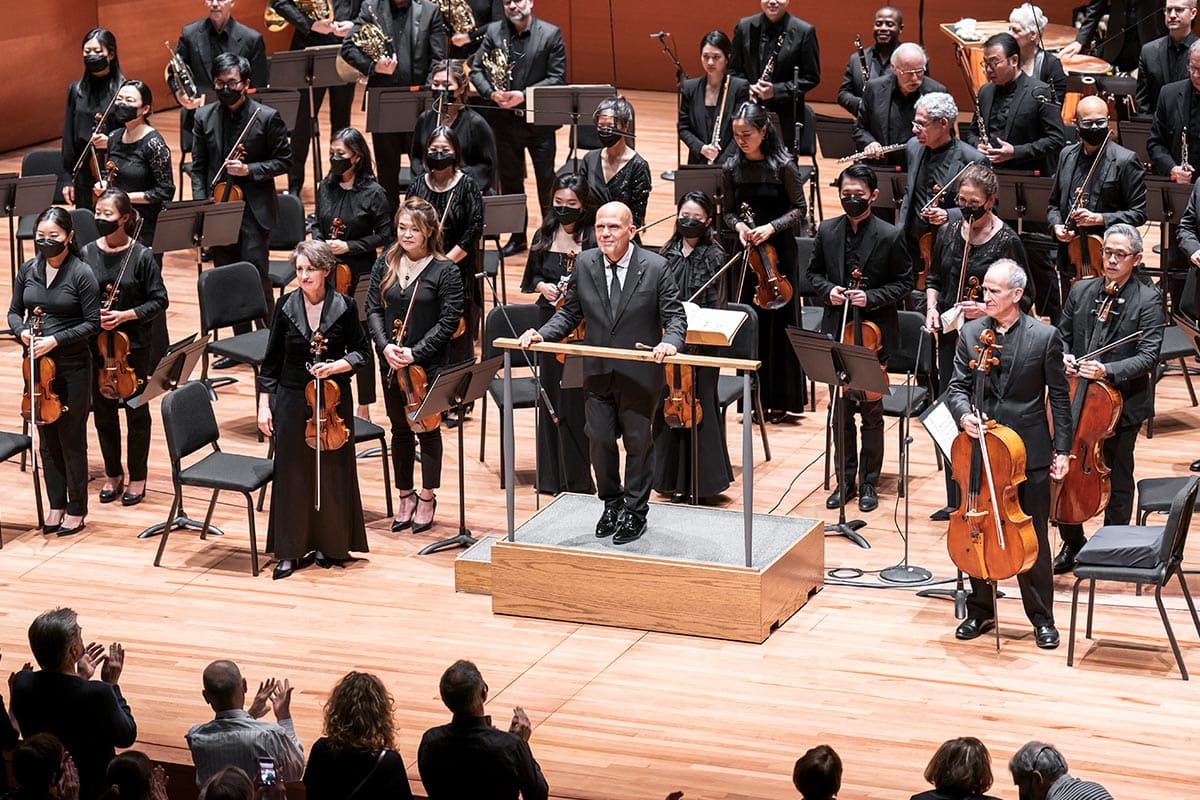 Explore the full calendar of events at David Geffen Hall, from the New York Philharmonic to collaborations with Lincoln Center for the Performing Arts. View calendar »

Prominently located on the corner of 65th Street and Columbus Avenue, the Griffin Sidewalk Studio was intentionally designed to be accessible and visible to outside passersby. Learn more »

Be the first to host your event in the transformed David Geffen Hall. Celebrate the comeback of the most dynamic city in the world. Learn more » 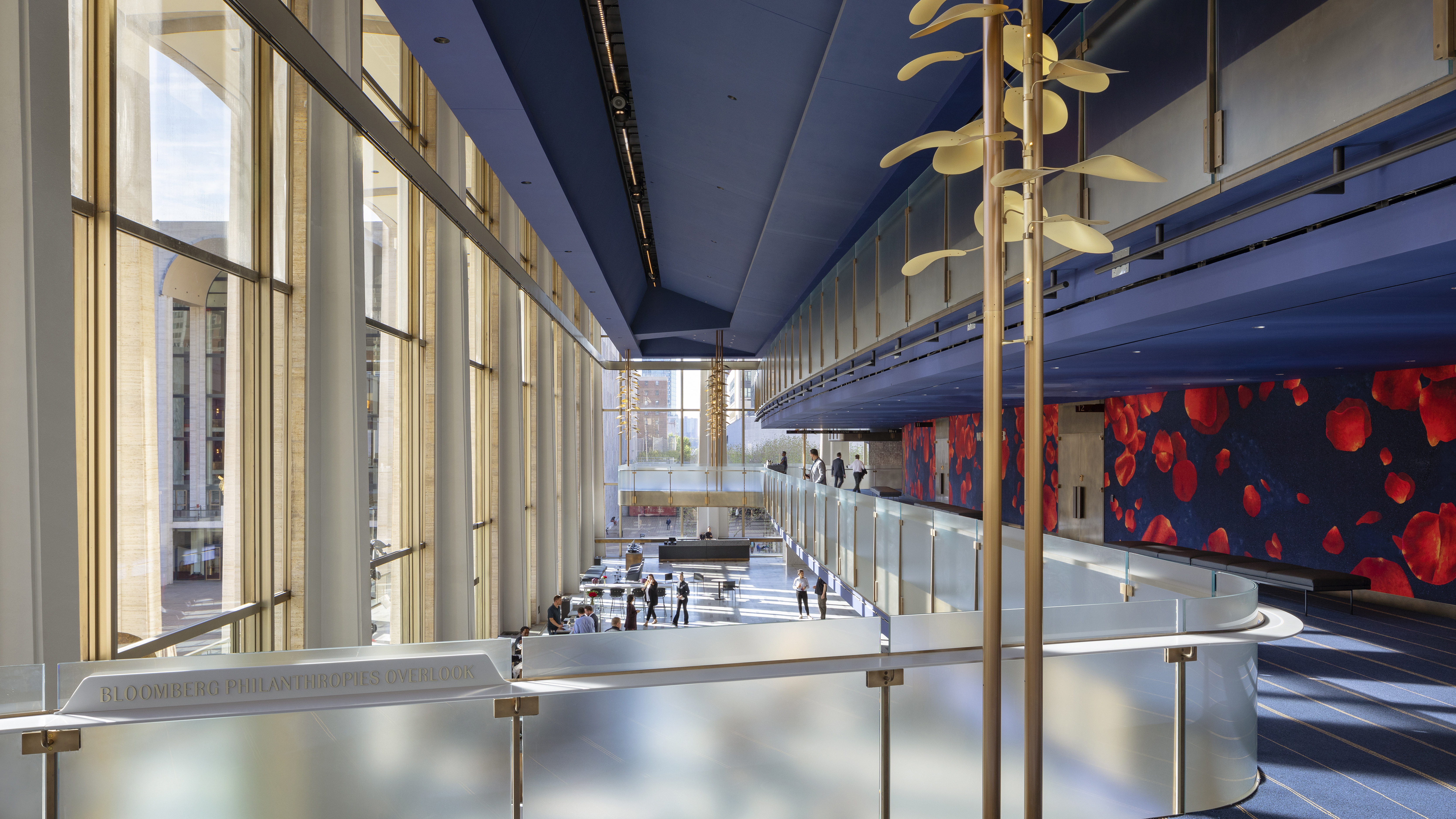 The spacious and dramatic Grand Promenade is the center of activity in the Hall, extending outdoors onto the Leni and Peter May Terrace. Ticket-holders can enjoy a pre-show cocktail or snack. Learn more »

Add to Calendar01/31/2023 7:30 pm01/31/2023 8:30 pmAmerica/New_YorkLunar New YearCelebrate the Lunar New Year — and welcome the Year of the Rabbit — with the New York Philharmonic. Violinist Ning Feng joins the Orchestra in an arrangement of Bernst…lincolncenterathome.orgLincoln Center at HomefalseMM/DD/YYYYaho3e0k00zv7rk56sm4e178
December 2022 DEC
February 2023 FEB

To reserve parking, call 212-721-6500 or visit the Parking Reservations website.

The Welcome Center and Karen and Richard LeFrak Lobby are open to the public on Monday–Saturday 10:00 am–6:00 pm and Sunday noon–6:00 pm; they will remain open through the end of a performance on show days.

First Republic Bar
Location: Leon and Norma Hess Grand Promenade
Hours: The bar is open to ticketholders 45 minutes before curtain and during intermission

Jacolby Satterwhite: An Eclectic Dance to the Music of Time

This digital work offers us a playful and inventive vision of a creatively empowered future. Learn more »

Lincoln Center’s approach to accessibility mirrors our commitment to create performing arts spaces that are more inclusive of our audiences’ identities and access needs. We have centered accessibility in all aspects of the hall's design, not as an afterthought or add-on. We recognize that access needs must be integrated in the creative process, that the work on our stages reflects our differences and interconnectedness, and that we are creating a space where everyone feels welcome. A range of accommodations is provided for all performances, no request necessary. Click here to learn more. 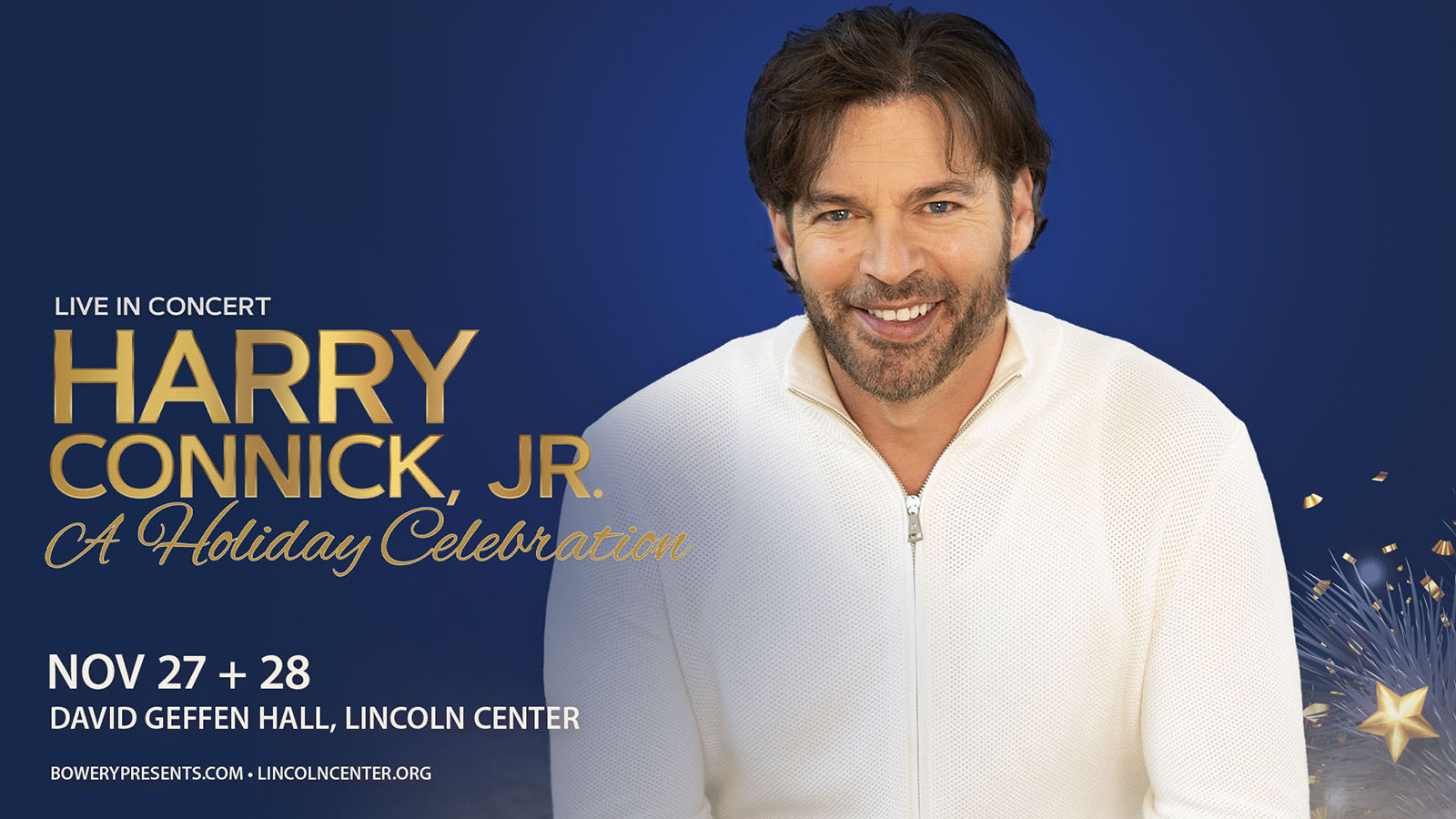 HARRY CONNICK, JR. invites you to celebrate the holidays with him and his band as 2022 draws to a close. One of the most beloved artists performing holiday music, Harry has been th…

HARRY CONNICK, JR. invites you to celebrate the holidays with him and his band as 2022 draws to a close. One of the most beloved artists performing holiday music, Harry has been thrilling audiences around the world for decades with his definitive take on Christmas classics, as well as his own originals and fan favorites like “(It Must've Been Ol') Santa Claus” and “When My Heart Finds Christmas.”

Harry Connick, Jr. has exemplified excellence in every aspect of the entertainment world. He has received recognition with multiple Grammy and Emmy Awards as well as Tony nominations for his live and recorded musical performances, his achievements on screens large and small, and his appearances on Broadway as both an actor and a composer. He has sold millions of holiday albums which have become the soundtrack to Christmas for fans around the world.

If you have any questions about this event, please contact Guest Experience at 212-875-5456 or [email protected].

HARRY CONNICK, JR. invites you to celebrate the holidays with him and his band as 2022 draws to a close. One of the most beloved artists performing holiday music, Harry has been th…