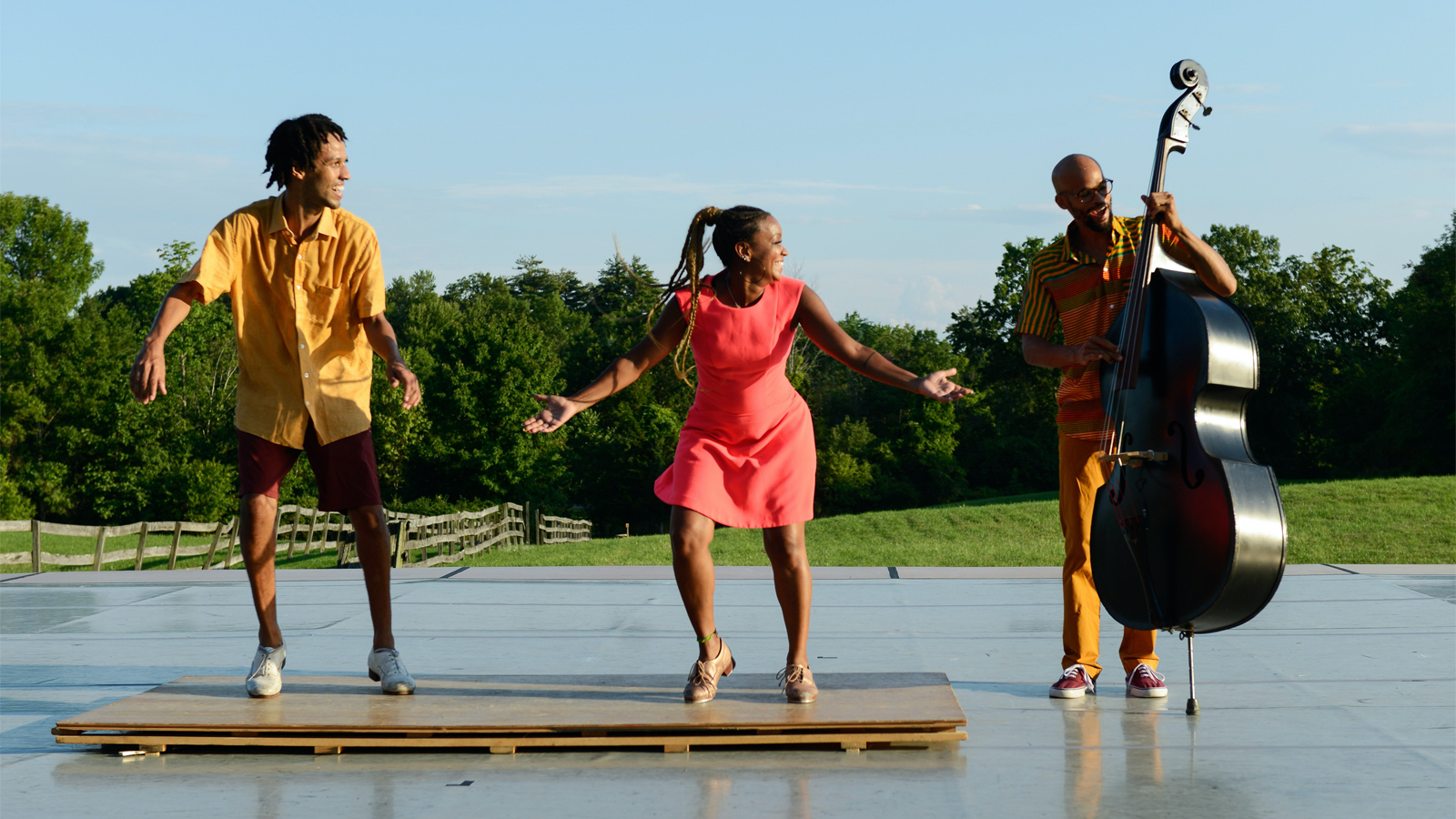 Music From The Sole
Photo by Christopher Jones

Passport to the Arts

Share
Designed for children, teens, and adults with disabilities and their families, Passport to the Arts provides a welcoming, accessible, and affordable introduction to the performing arts at Lincoln Center at no cost. This season, through virtual programs with New York City Ballet, Jazz at Lincoln Center, New York Philharmonic, Metropolitan Opera Guild, Chamber Music Society of Lincoln Center, and New York Public Library for the Performing Arts, families can attend dance, music, or drama classes, watch exclusive performances, check out behind-the-scenes content, and meet performers—all from their homes. All programs are inclusively designed especially for families with children, teens, or adults with disabilities. Families will receive pre-visit materials, including social narratives, photos, and links, before each program. All programs take place via Zoom.

For families with children, teens, or adults with disabilities.

To access arts-based lessons on your own time, visit the Passport at Home site »

Click here to watch a video about Passport for the Arts.

Major support for Passport to the Arts is provided by The Taft Foundation, The FAR Fund, and The Megara Foundation

Accessibility programing is made possible by public funds facilitated by the following: