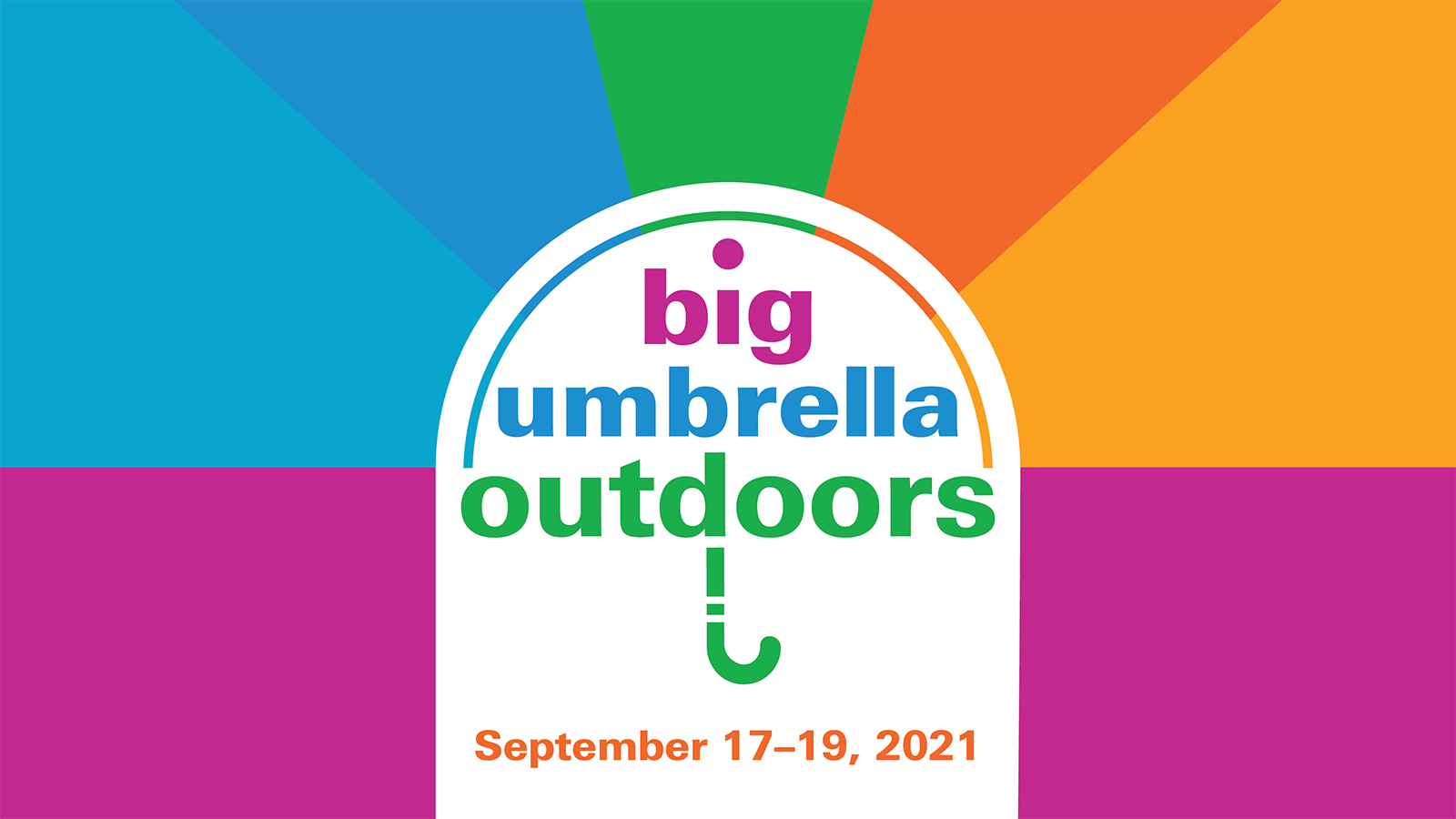 Lincoln Center welcomed young audiences with autism and other developmental disabilities and their families to its outdoor performing arts center, Restart Stages, for a weekend of programming in September 2021.

Big Umbrella Outdoors was an extension of our 2018 Big Umbrella Festival. Our commitment to audiences with disabilities continues, and as we consider our approach to creating spaces that are radically welcoming and socially inclusive, we were eager to experiment with multi-sensory work in an outdoor setting. Thank you for joining us!

Ticket holders received digital social narratives in advance of the event.
All events were located on accessible routes and included accessible entrances, restrooms, and seating.
Assistive listening devices with headsets and neck loops were available.
Chill out spaces with flexible seating, shade and quiet were available.
Noise-reducing headphones and fidgets were available at all event spaces.

Major support for Big Umbrella Outdoors is provided by the FAR Fund.

Lincoln Center’s artistic excellence is made possible by the dedication and generosity of our board members.

Operation of Lincoln Center's public plazas is supported in part with public funds provided by the City of New York.

NewYork-Presbyterian is the Official Hospital of Lincoln Center.